From delivering beer to becoming the don of the streets 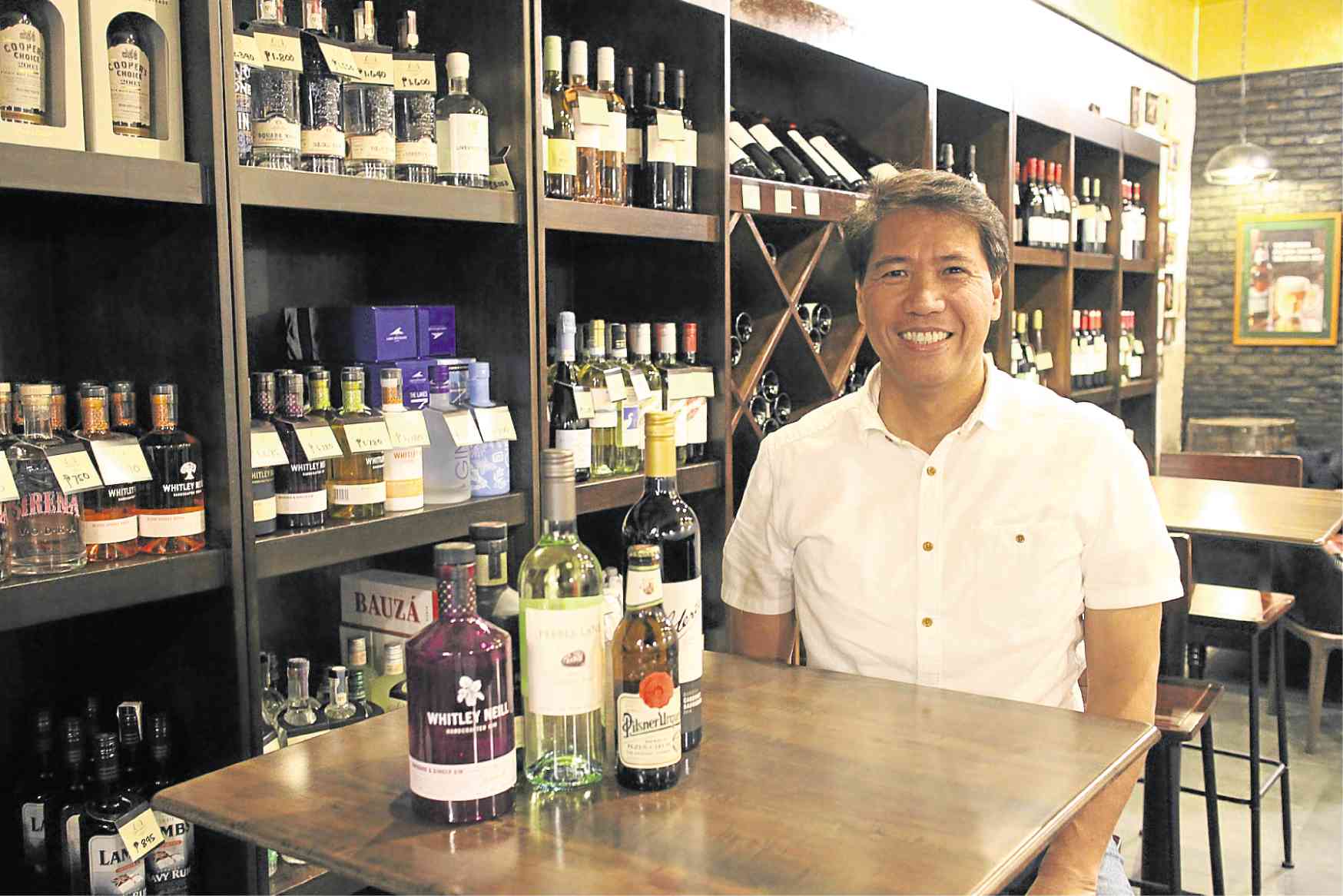 One of the most fulfilling journeys one can take is that of becoming an entrepreneur. Ask Jojo Vega, poster boy of the corporate-slave-turned-entrepreneur.

By corporate slave, I mean a man who had to struggle to earn his keep and rise to the top.

When he was a student, he worked at McDonald’s because he “needed” the free food. Then fresh out of college, he literally drove the San Miguel truck around the country to deliver beer to groceries and sari-sari stores, reaching the farthest corners of the Philippines. Devoted to his job, he literally suffered through heartbreaking moments, almost crushing his family life, such as the time when he missed the birth of his son (and then later the birth of his daughter) because he was in Tarlac delivering beer and there was no way for him to make it back in time to bring his wife to the hospital.

Note that this was over 20 years ago, when expressways and cell phones have yet to make life easier. He vividly and painfully recalls how he had to line up at a pay phone to make a call to his family and check up on his wife. Had she given birth? Was she okay?

Fifteen years later, his hard work—and his wife’s patience—paid off when he became assistant vice president for sales and trade marketing, the youngest on the executive sales team.

By that time, he had already impressively harnessed his skills as a sales and marketing man. At some point, however, he believed he had hit a plateau in his personal growth that he allowed himself to be recruited by Globe as head of dealer sales and regional operations head where he pioneered the e-load business and set up a load system for overseas Filipino workers.

After Globe, he gypsied around companies albeit at a very high level: he became country manager of Samsung then moved on to Huawei and then Splash.

Finally, he decided that he wanted the fulfillment of having his own legacy, instead of building others’ brands.

In 2012, he took the leap. Partnering with Robert Ferguson and Piers Kinloch, Scotsmen who moved to Australia, a company he could finally call his own—Don Revy—was born.

Actually, there are two companies: Don Revy Australia and Don Revy Philippines. You can say that he gave birth to twins, and this time he did not miss their entry into the world.

Exciting as it was, though, he was back to humble beginnings. From the top of the corporate chain, he found himself once again at the bottom, driving a sales truck. But this time with the role of driver, sales manager and owner all rolled into one.

“I found myself doing work that would be considered by some who had reached my level in the corporate world to be demeaning. Sometimes I would be cleaning the showroom, sometimes I am the delivery man. But it’s not demeaning to me. I told myself that I am allowing myself to take three steps backward so that I can move 10 steps forward in five years,” Vega shares.

While Don Revy started by selling only three wine labels, all from New Zealand—Pebble Lane, Jules Taylor and Mills Reef—today they have over 70 products, including gin, whiskey and beer. They also have over 150 varieties of wine from all over the world.

Pebble Lane, their pioneer brand, which is in fact their own wine label (trademarked and produced in New Zealand exclusively for Don Revy), is now one of the highest selling sauvignon blanc labels in Metro Manila.

And now that they have an expansive wine, spirits and beer list, including prestigious international beer labels such as Pilsner Urquell, Don Revy has launched its own cellar on Pasong Tamo Extension (beside Green Sun).

It’s a comfortable space with the feel of a gentleman’s club/ wine cellar because of the leather seats and wine barrels that double as cocktail tables. With a capacity of approximately 80 pax, The Cellar at Don Revy is a great hideout or hangout for wine, gin, whiskey and beer connoisseurs or aficionados.

“It’s a destination place for those who would just like to learn and appreciate wine and spirits. We can also have learning sessions facilitated by our sommeliers, mixologists and tapsters,” Vega says proudly.

The Cellar is also open for events, including wine training, wine appreciation dinners, cocktails and beer pouring classes by experts. Vega says they can customize the event to cater to the client’s budget.

“We value keeping things simple,” Vega explains. “But it is also important for us to be at the forefront of making relevant and exciting products.”

Vega also initiated the promotion of screw cap wines (no cork) just to make a dent in the market. He also wants to educate people on the right way to pour beer (say, there is a certain ratio of foam to improve the integrity or taste of the beer).

All his hard work is paying off and Jojo is slowly but surely building his own legacy.

He still drives a sales truck every now and then but that is part of his success.

I suppose it is true in life as it is with wines: the best are those that have struggled through the vines.