Writers, we want you!

Writers, we want you! 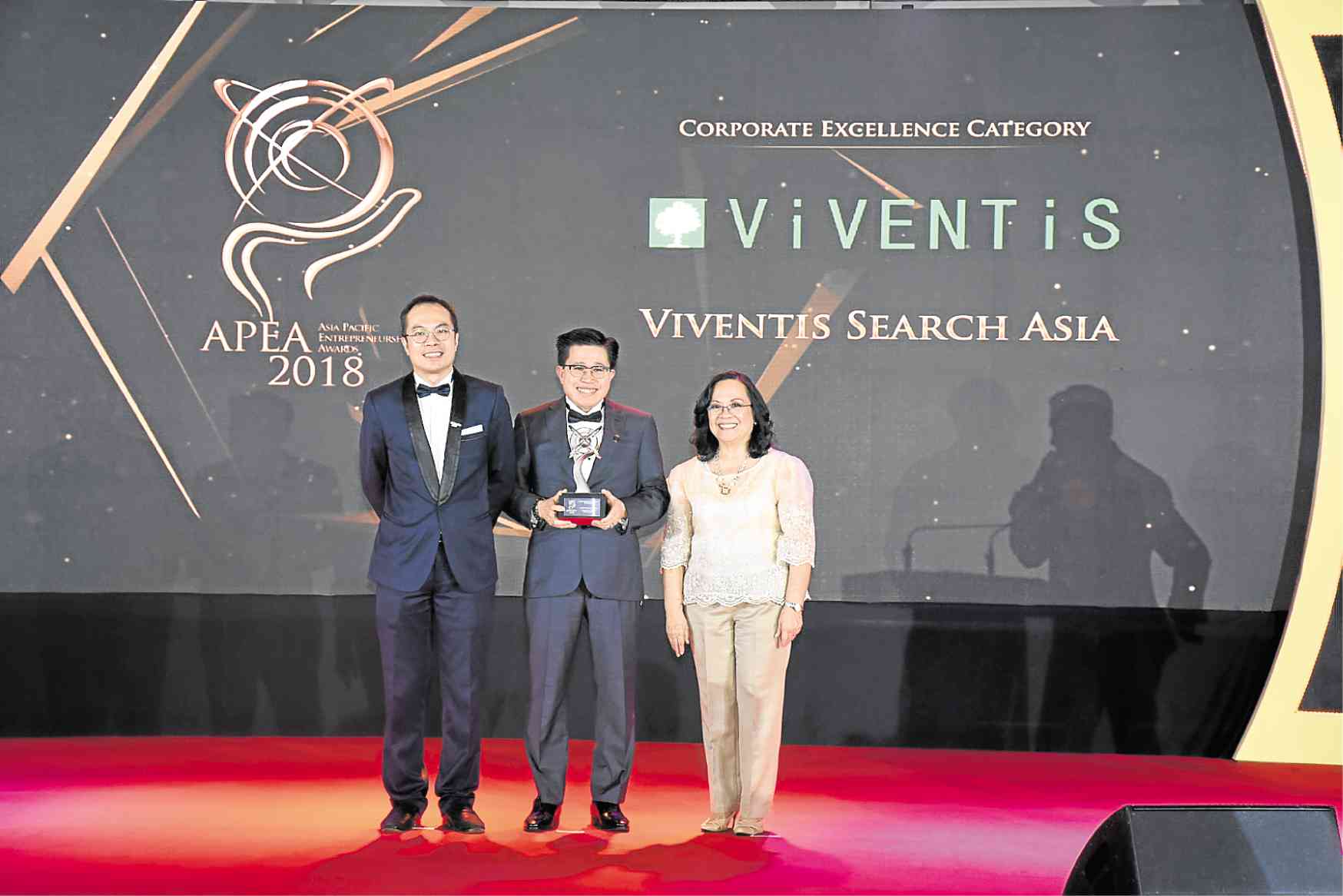 If you’re looking to be your own boss this year by going freelance, it might be best to brush up on your literary skills, as a recent report by global crowdsourcing online platform Freelaner.com cited writing as the most in demand job category of 2018.

According to the Freelancer.com Fast 50 Report, the number of writing jobs on the website in 2018 grew by almost 540 percent compared to the previous year, placing this job category on top of the platform’s list of 50 fastest moving jobs in 2018.

The report charts the quarterly movement of the top 50 fastest growing and declining job categories on the platform, which has over 31 million users around the world and has facilitated over 15 million jobs to date.

This particular edition also looks closely at the big job trends that dominated 2018, and provides a snapshot of the fastest moving job types in the last quarter of last year.

“Freelancer.com is the largest freelancing and crowdsourcing marketplace in the world by number of users and jobs posted, so the depth and breadth of data we are able to draw upon to uncover global online employment trends is unparalleled,” says CEO and chair Matt Barrie.

Freelance web developers should also take note of the following applications that were also “fast growers” in terms of number of jobs posted on the platform in 2018: Django, 68 percent increase, or over 4,500 jobs done during the year; Express JS, 28.4 percent, or over 2,600 jobs; React.js, 81 percent, or 7,604 jobs.

Connected to web development is API, which was the second-fastest growing job category in 2018.

Jobs involving APIs, or the set of tools and protocols used for building application software and also an important tool for the development of websites, grew by 352 percent last year (4,600 jobs done).

Complementing such application-oriented jobs is the category of search engine marketing, which also grew quickly during the year (66 percent increase, 9,413 jobs).

When it comes to e-commerce, the jobs category of Shopify Templates saw growth of almost 111 percent from 2017 to 2018. However, jobs categories such as shopping carts (digital shopping systems typically used by e-commerce sites to facilitate purchasing by web customers) and order processing (packing and delivery of products ordered online) both saw a decline in last year’s numbers—65 percent and 63 percent, respectively.

The annual decrease in these two job categories may signal waning interest among users in building an e-commerce site from scratch and carrying out tasks manually, with people instead opting for full-service online e-commerce platforms that automate such processes, such as Shopify, states the report.

The report also lists other emerging job categories that freelancers can look into, such as machine learning, which grew by almost 72 percent in 2018; blockchain, almost 301 percent; and data mining, 37 percent.