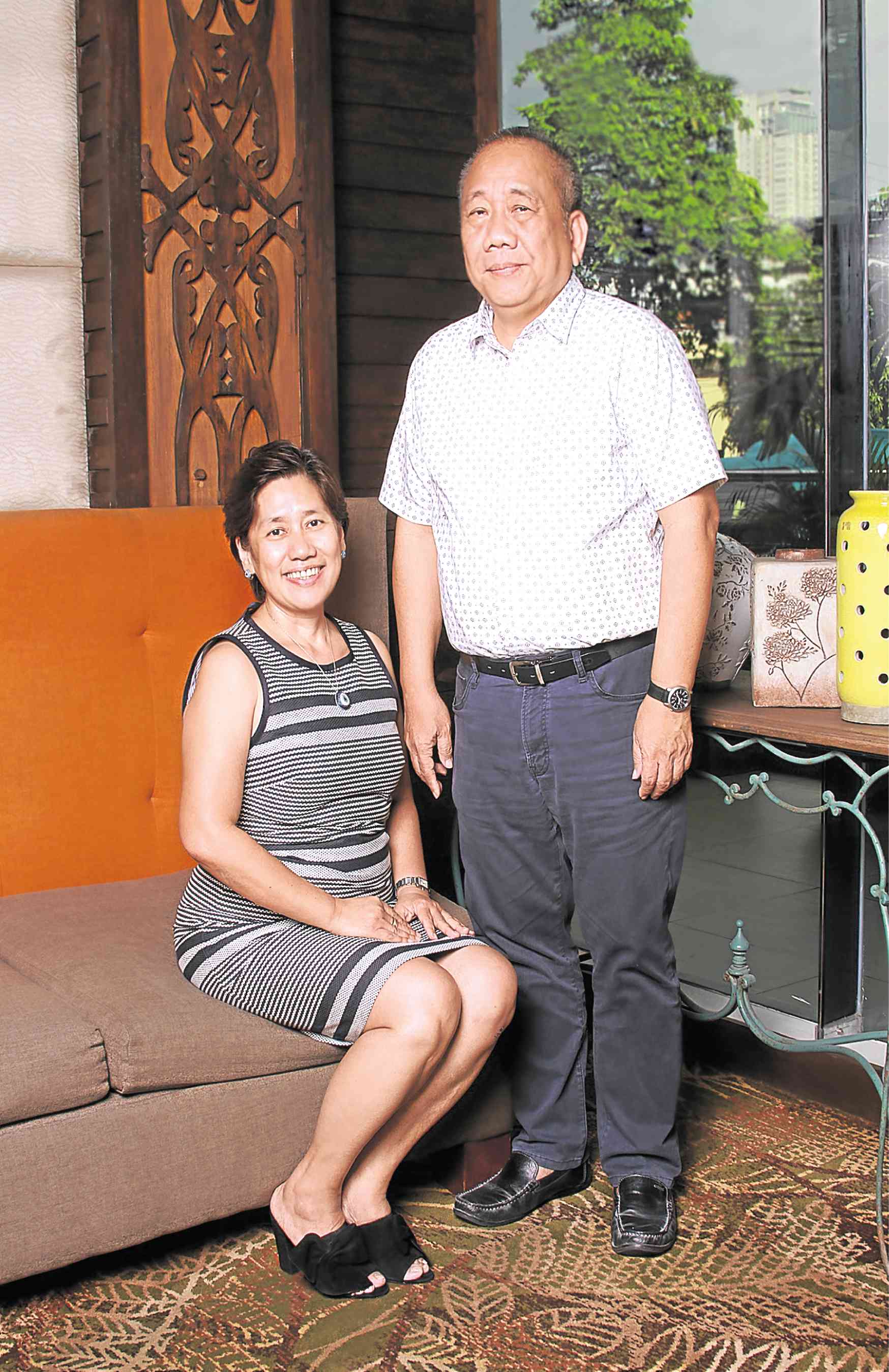 An Australian guest was with his girlfriend at the roof deck of the Cocoon Boutique Hotel in Quezon City when she suddenly fainted.

Fortunately, Dan Chester Mercado, the assistant food and beverage team leader of Cocoon, knew first aid and was able to revive her.

The hotel then called for an ambulance from the barangay, and Mercado accompanied her to the hospital, making sure she was comfortable.

Touched by the staff’s solicitous attention, the Australian remained at Cocoon for two weeks.

He made unusual requests at odd hours and gave feedback on certain aspects of the hotel, to which the employees immediately responded.

Although he had stayed in other hotels in Quezon City, he booked at Cocoon based on TripAdvisor, the American website that contains reviews of the hospitality industry.

The Australian was drawn to Cocoon by the guest commendations of the service and how it is an environmentally sustainable hotel.

In his own TripAdvisor review, the foreigner lauded Cocoon’s staff for making sure that visitors were always satisfied.

Also, Cocoon was given the Certificate of Excellence award from TripAdvisor.

Cocoon positions itself as the country’s first eco-hotel that strictly adheres to sustainability standards.

As a luxury boutique hotel, it’s the only one in Quezon City that has a sculptural free-standing bathtub in all the rooms.

Moreover, of the 69 listed hotels in Quezon City, Cocoon along Scout Tobias St. has remained at the top of TripAdvisor’s list of recommended hotels.

“The key to staying No. 1 is customer service,” says Regina Cielo Vinzon.

Hotel manager Annie Convocar says guests should not only leave as satisfied customers but more as friends.

The hotel industry is realizing that customer service leaves  a lasting impact on business profitability.

Happy guests recommend the product or service to other potential customers, thus increasing the opportunity for more revenue and profit.

Convocar explains that the process begins with recruiting the right people.

The hiring committee examines if job seekers want to work only for Cocoon hotel and if they sincerely believe in its mission of environmental responsibility.

They will likely stay long in the company if they do.

Sometimes, Convocar asks the prospects to perform during the job interview.

For her, these performances – like a Michael Jackson dance number – indicate that they have the right spirit, and that they will not question authority.

She observes that millennials tend to be reluctant to grant her requests. Although they are hired, they don’t stay long.

“It shows that they don’t have the heart to keep the job,” says Convocar.

Both Cocoon and Hive have a total of 110 staff. The majority have remained loyal because they can be themselves.

“Looks don’t count. Their English need not be perfect, and you can wear your man bun,” says Convocar.

When Convocar senses a problem, she spends time with the troubled employee until that person is satisfied.

The heart-to-heart talk can last for several hours.

Once she observed that a room attendant, although top performing, was depressed.

She invited him for breakfast to let him open up.

“Communication is very important. In larger establishments, employees won’t get the same chance to speak with top management,” says Vinzon.

Yet, despite the positive reviews from the guests and high morale of the staff, Cocoon has to be on its toes.

Ramon says competition has become more intense. There are some 15 hotels within a kilometer radius from Cocoon.

Then there’s the  growth of online travel agents (OTAs) and metasearch aggregators that have grabbed a segment of the hospitality industry’s market share.

These sites have placed themselves as top of mind for bookings.

“Operation costs are increasing, but the prices are going down because of competition. OTAs buy blocks so they can sell rates at their prices. People check the OTAs and compare prices of the hotels. When a hotel drops its prices, others have to adjust their rates. There is a price war,” says Vinzon.

Although Cocoon has derived business from OTAs, most of its guests still come from direct bookings.

“We work with OTAs closely. We can’t discount that they are one of the first websites that people look at. Five percent of the market comes from OTAs,” says Convocar. “However, the majority of the business comprises of group meetings and conventions. FITs (frequent individual travelers) come from our website.”

For so long, Cocoon relied heavily on Quezon City’s government agencies and nongovernment organizations who patronize the hotel for its advocacy of lowering its carbon footprint and providing sincere interactive service.

To expand its market, Cocoon is developing the “staycation” promotions.

According to the group buying site Dealgrocer, hotels in Alabang tend to attract guests from the north.

Staycations have replaced the out-of-town trips.

When Cocoon experimented with its Halloween package, it created activities for different age groups of the family unlike other hotel promotions which focused only on children.

The tactic worked. Cocoon was able to lure guests from Metro South.

Even with its glowing reviews, Convocar says the hotel can still maximize its earning potential by creating more businesses in the function rooms during open days.