Greenfield Development Corporation, the property development unit of the Campos group, plans to aggressively complete more residential projects in Santa Rosa City in Laguna by 2020 in response to the demand of the market.

Atty. Duane A.X. Santos, EVP and general manager of Greenfield Development Corporation, said that the influx of businesses will be the growth driver of Santa Rosa City. “Santa Rosa has indeed gone a long way from being a former agricultural center in Laguna,” he said.

Furthermore, Santos said its master-planned township in Sta. Rosa, Greenfield City, is playing a major role in the urbanization of Santa Rosa City which plays host to several business parks, industrial zones, and residential developments that boost the economy of the city. 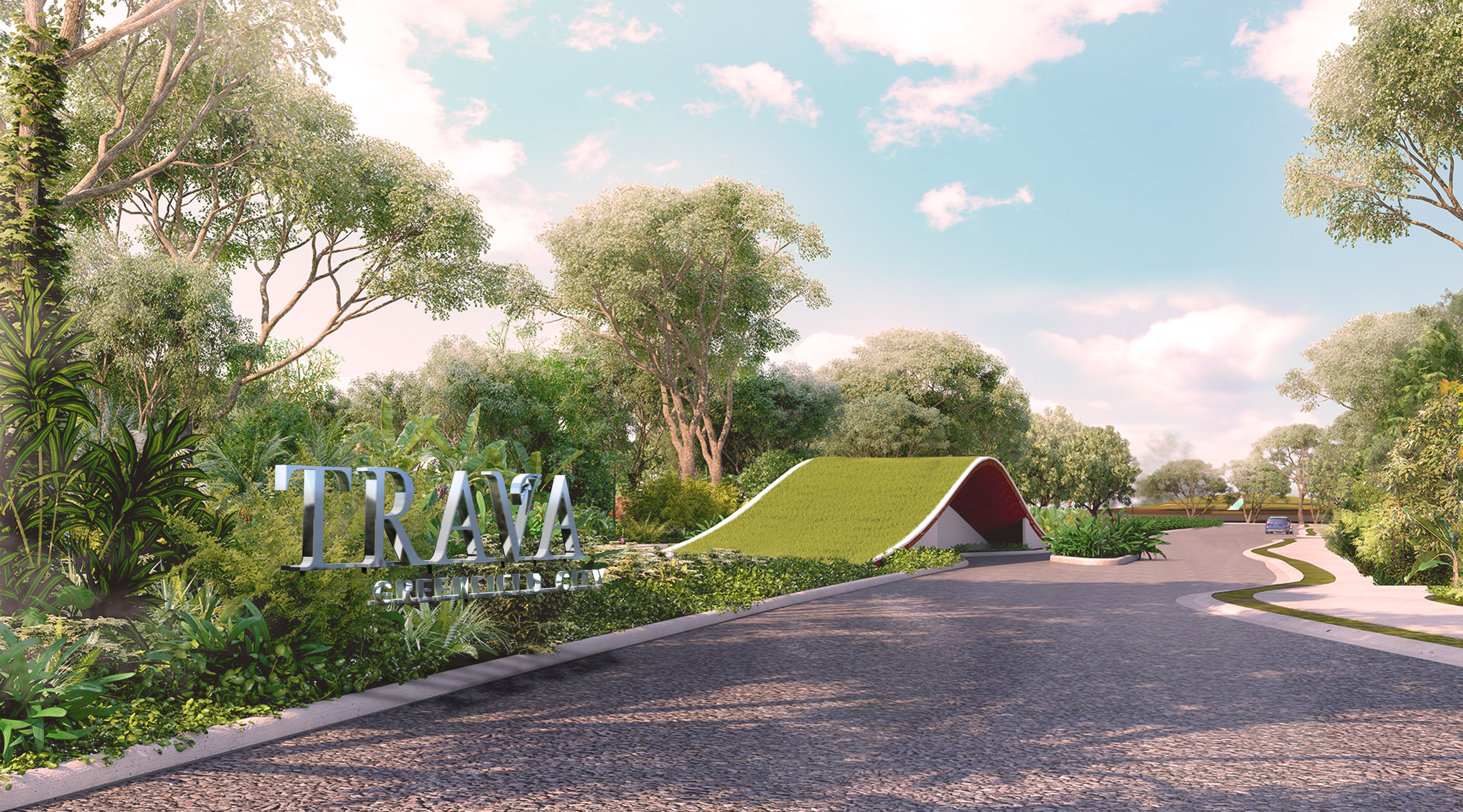 One of its newest projects, Trava, a high-end subdivision under the Greenfield Deluxe brand, aims to address the needs of discriminating buyers who want to experience luxury living in the suburban areas. The 33-hectare upscale community allots almost half of its land area to verdant, open spaces. Greenfield will build a total of 315 housing units in Trava. 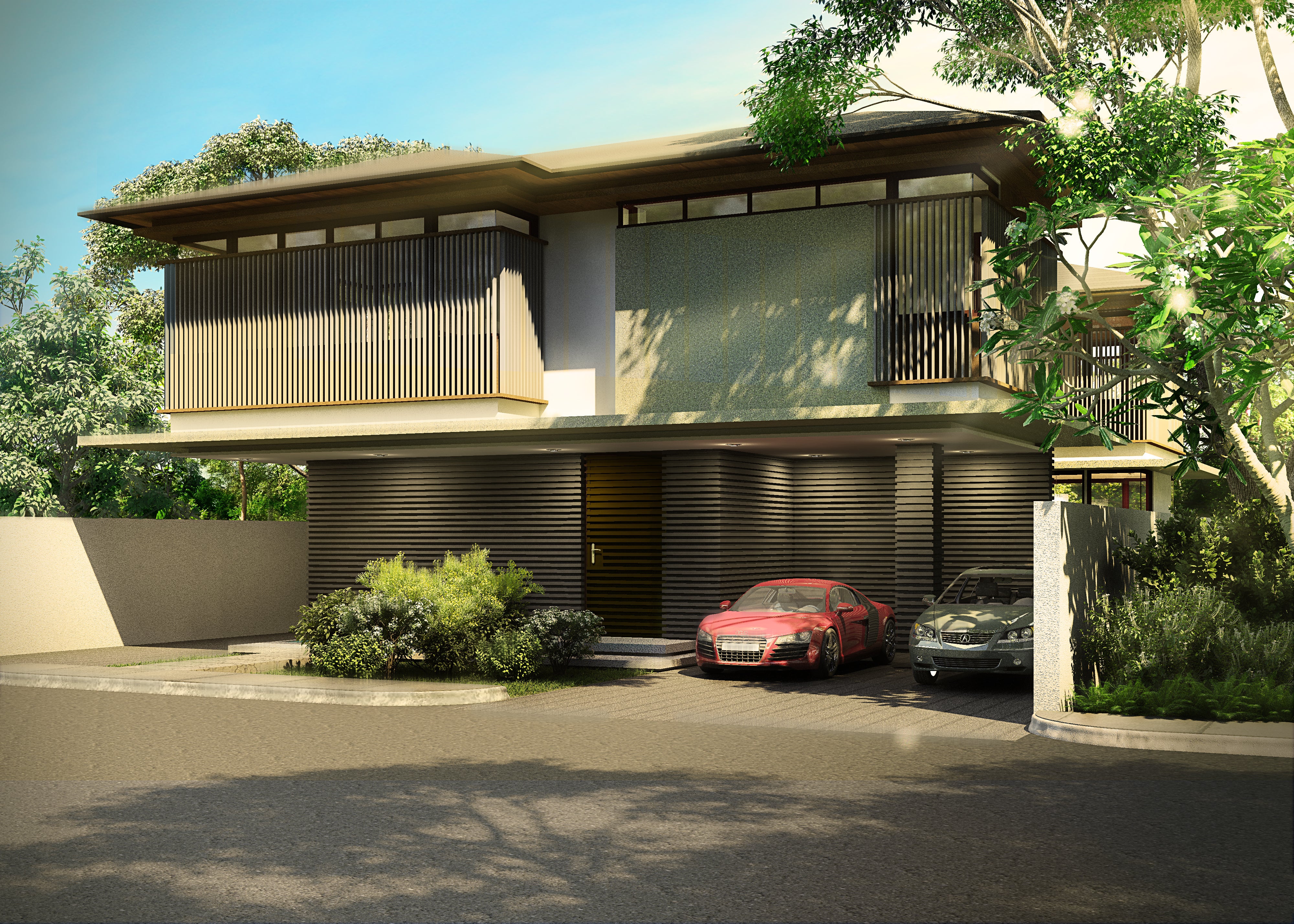 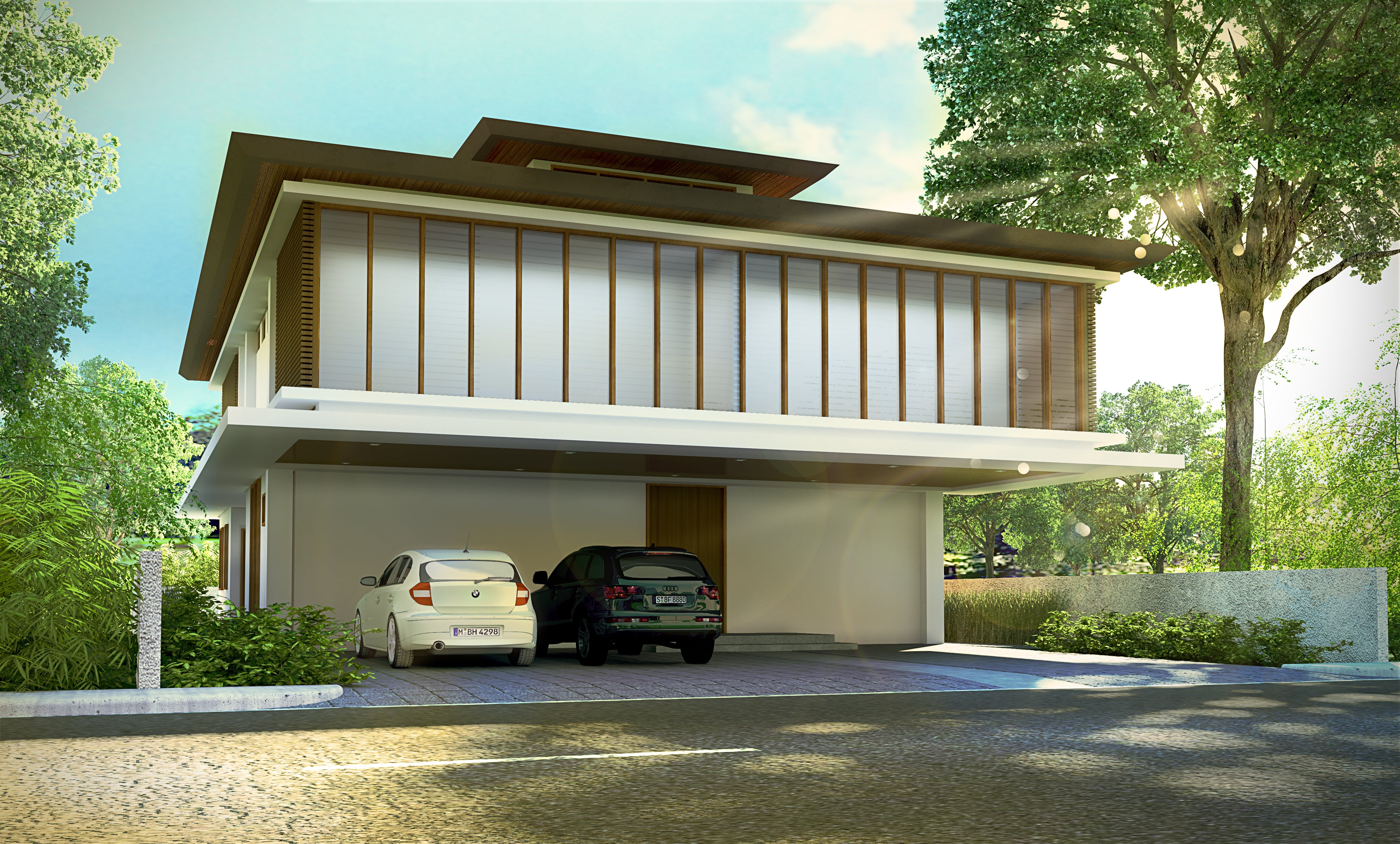 Santos added that Trava will promote a healthy lifestyle, allocating 45 percent to open spaces while integrating tree-lined roads, dedicated bike lanes and jogging paths, fully underground utilities, and solar-powered areas in the clubhouse. Greenfield has also tapped the architectural firm of Leandro Locsin Jr. for the designs of the amenities.

Aside from Trava, Greenfield is also developing Zadia, its mid-rise condominium project for the upper middle market. At Zadia, the floor layout is designed with only 32 units per floor in each of the 10 floors of the first of 5 buildings. Each unit has its own balcony, and comes in a studio configuration. A swimming pool area, clubhouse, an indoor basketball court, tennis court, and a gazebo decked by landscaped gardens are some of its premium amenities. Groundbreaking for the first tower and sales launch of Zadia Phase 2 will be by early 2019.

Moreover, Greenfield is also developing a new two-level retail building within the transport terminal that will soon be operational within Greenfield City’s retail complex. Santos said this is part of a bigger development plan that the company will undertake to make the master-planned community more viable to the city.

With several ongoing projects, Santos said Greenfield is quite bullish this year and is confident of even better prospects for growth and portfolio expansion next year.

Santos said the thrust going into 2020 will be on vertical development in Santa Rosa because land values in this city have dramatically risen. 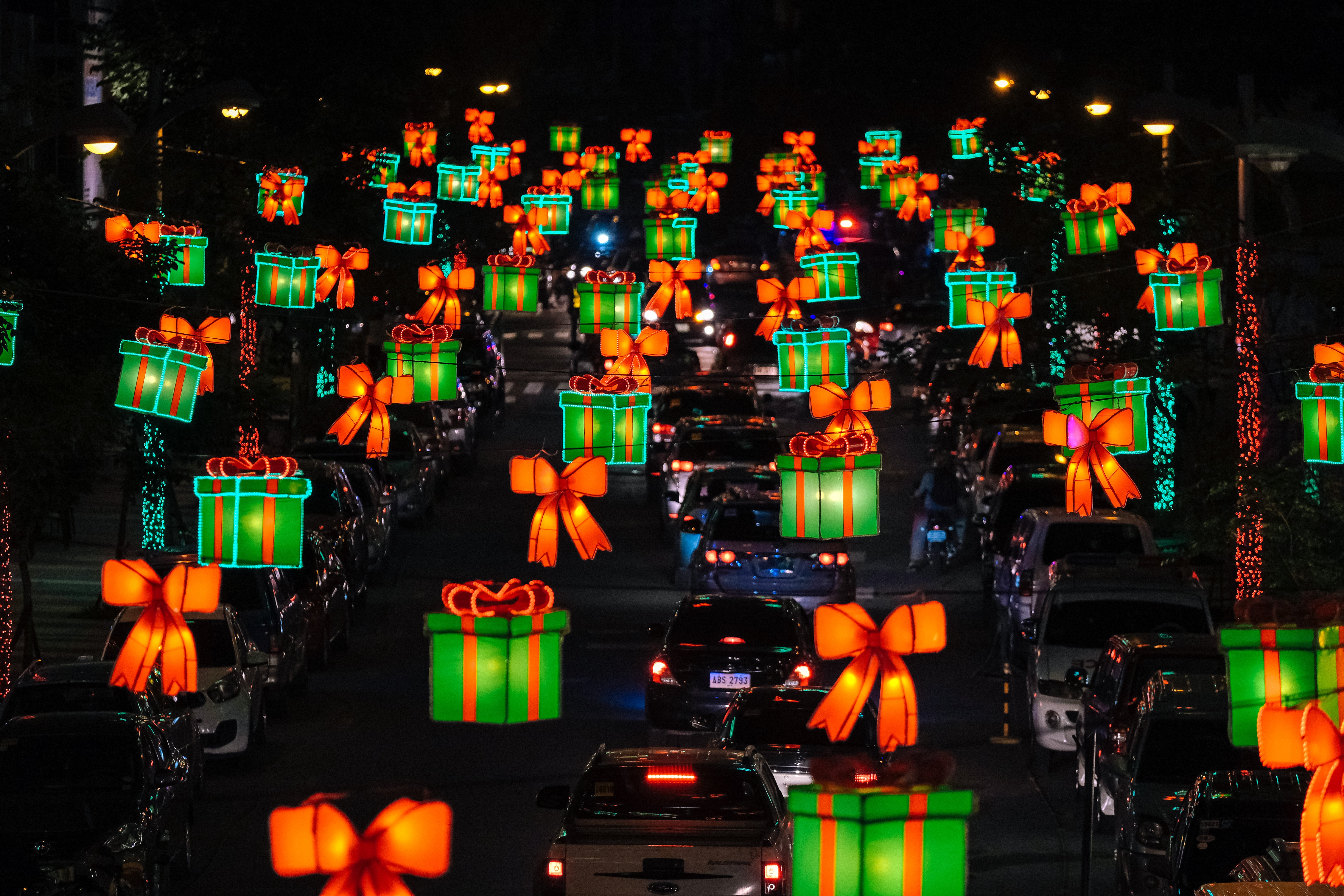 Meanwhile, over in Mandaluyong City, Santos said that its Greenfield District township project gives budding entrepreneurs a chance to test their product to the market.  During the company’s “A Christmas for Generations” festivities in Mandaluyong City that began on November 10, small to medium enterprises got the chance to showcase and sell their products to crowds of over 7,000.

Top executives of Greenfield Development Corporation led by its president and chairman Jeffrey D.Y. Campos highlighted the launch of the district-wide yuletide merry-making that is now on its fourth year with the lighting of the giant Christmas tree that spans 55 feet at the Greenfield District Central Park.

Campos, Greenfield District Corporation officials and some special guests led the ceremonial switch-on of the Christmas tree at the park located along Mayflower Street, in front of The Hub mall. A fireworks display over the park followed after the Christmas tree lighting ceremony before a chorale filled the air with holiday music. 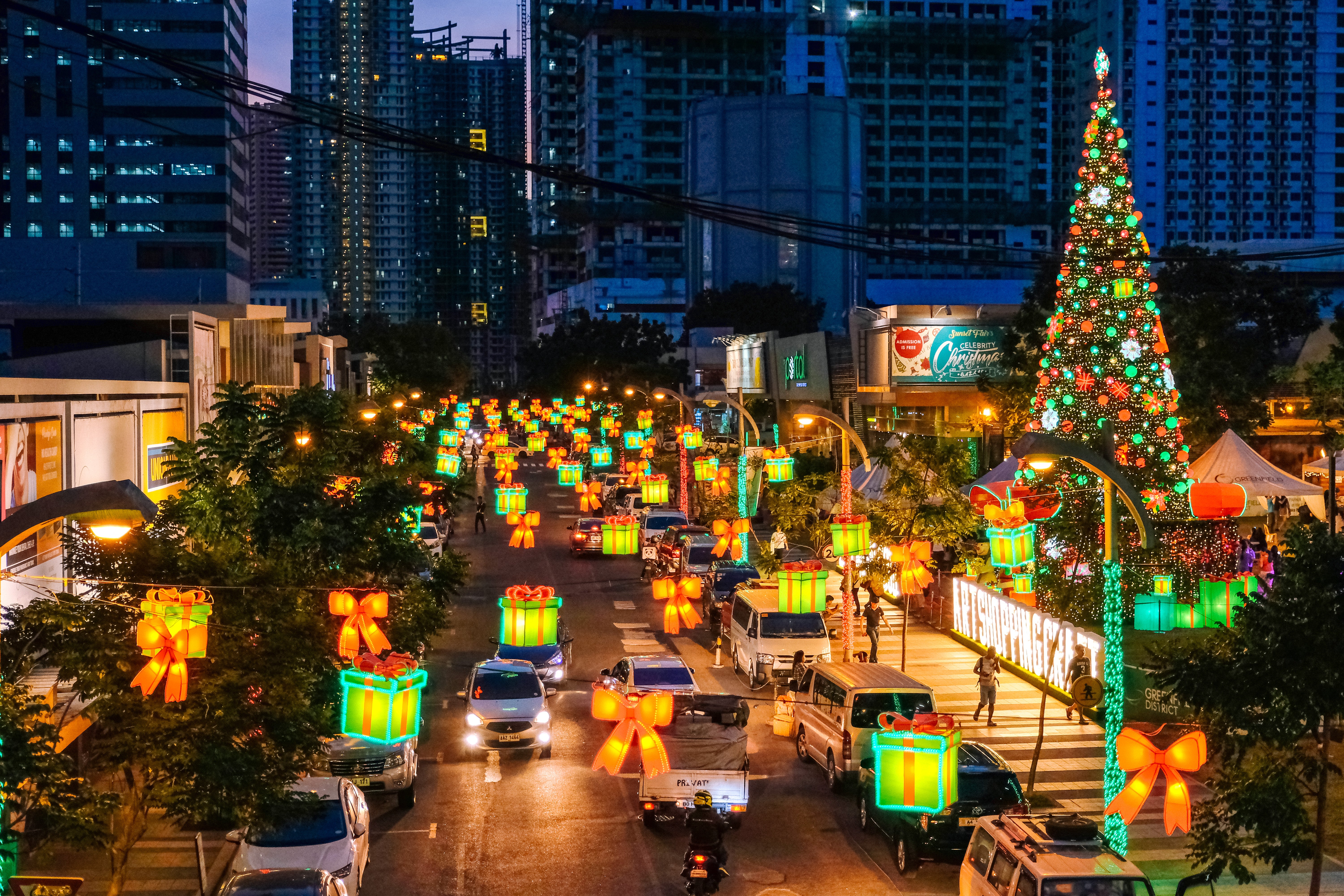 Capping the event was the performance of a Christmas jazz band and awarding of the best decorated park food stall and store later in the evening.