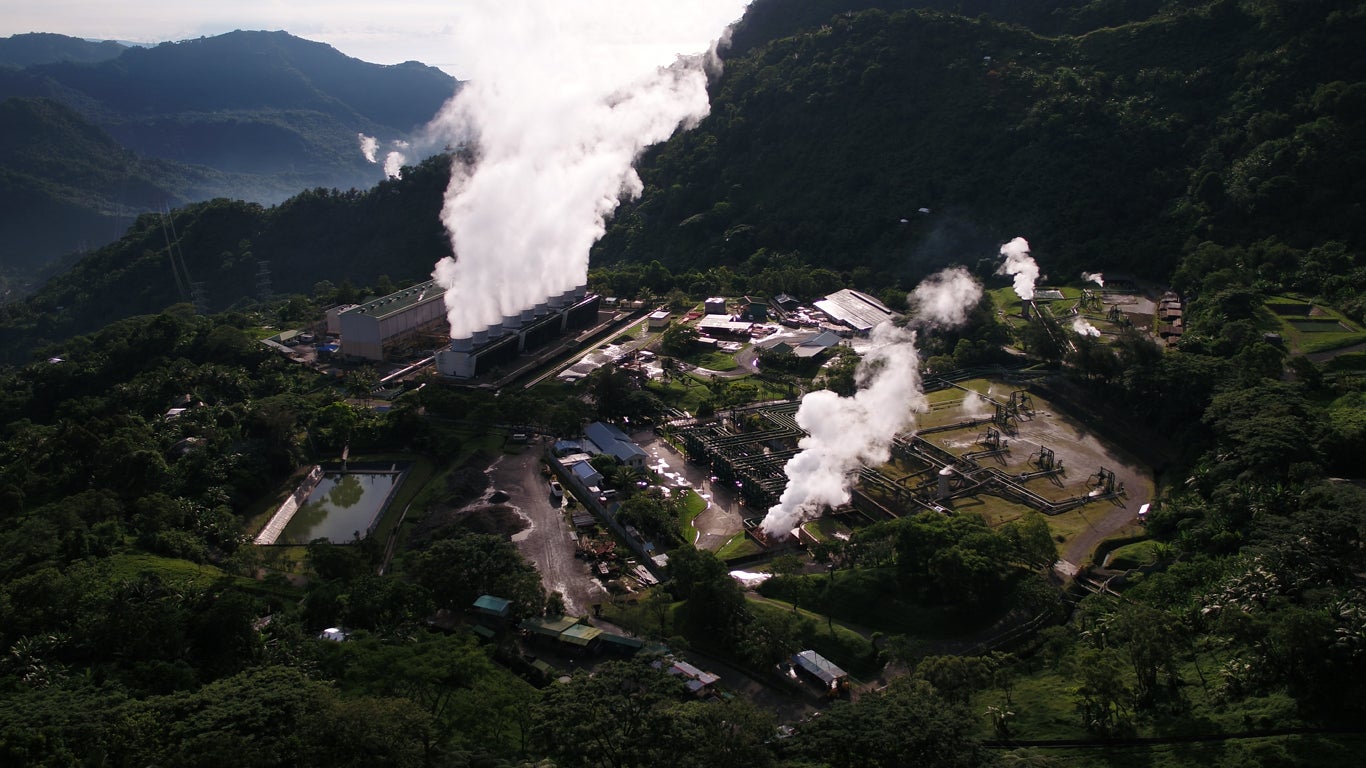 EDC’s 112.5MW Palinpinon-1 geothermal power plant in Valencia, Negros Oriental has been supplying clean, uninterrupted power to Negros Island and the rest of the Visayas region for over 35 years.

As the global population grows, demand for basic needs such as food, water, and energy rises as well, and this creates an increasingly vicious cycle where human activities adversely impact the environment and paradoxically threaten natural resources. In response to this phenomenon, nations around the world are seeking ways to break the cycle and to establish a more stable and secure future through sustainable practices in business and society.

The need for such radical change is more apparent nowhere else than in the Philippines, which has ranked among the top five countries at risk of the effects of climate variability in the past couple of decades, as reported in the Global Climate Risk Index. True enough, the country has been subjected to a consistent pattern of weather disturbances punctuated by extreme catastrophic natural disasters in recent memory.

Geothermal leader and leading renewable energy company Energy Development Corporation (EDC) has always been cognizant of the role that sustainable power generation plays in ensuring the long-term welfare of Filipinos, and more so in recent years as climate change has become not just a more imminent threat but already a harsh reality. As such, EDC has committed itself to powering a greener future through only cleaner sources of energy, primarily geothermal. 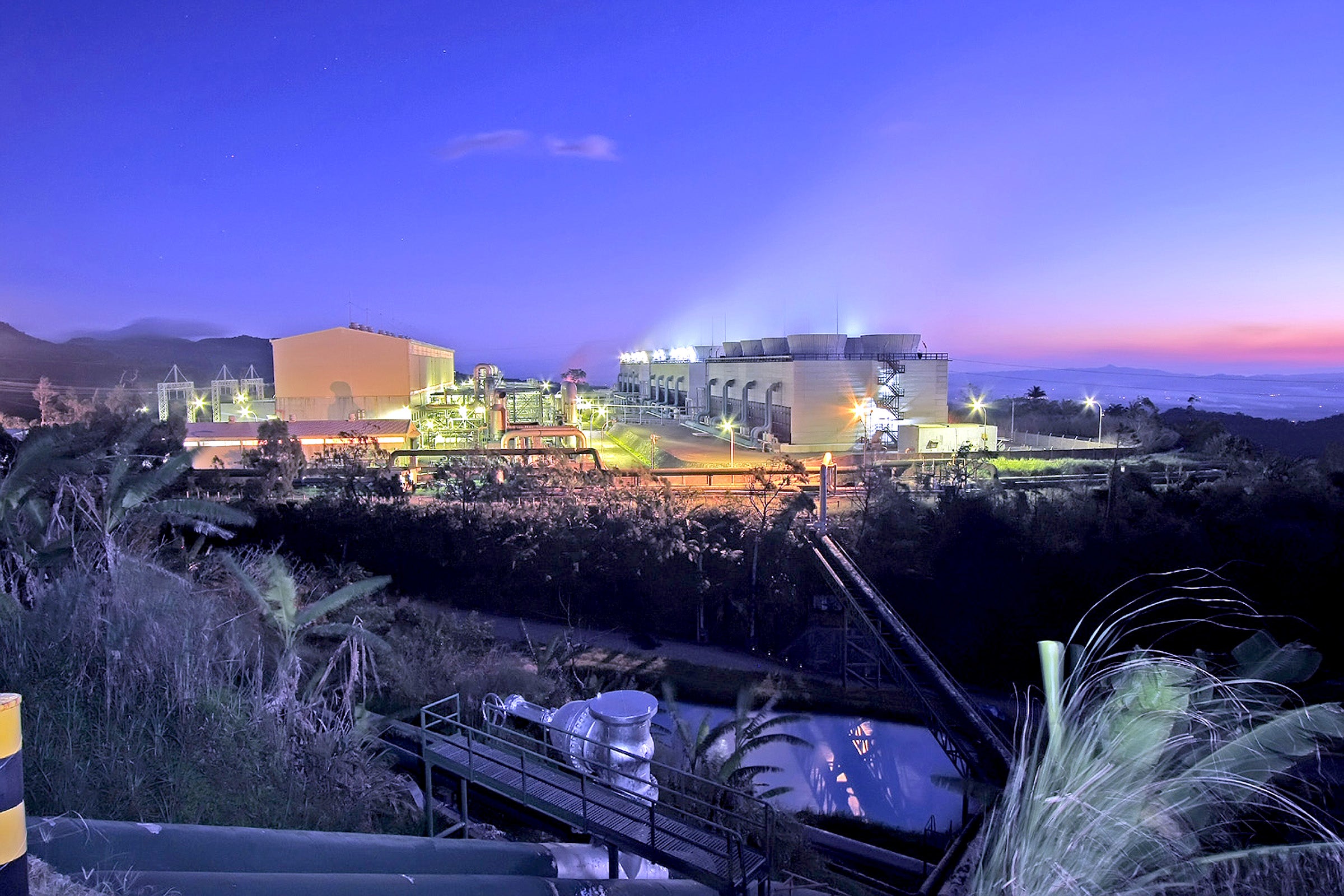 EDC’s 232.5 megawatt (MW) Malitbog geothermal power plant in Kananga, Leyte is one of the world’s largest.

Consequently, such commitment necessitates a distinct and conscious decision against coal, which is currently still the most prevalent source of power in the country. This method necessitates the burning of fossil fuels that are not only limited in supply but also detrimental to our health and the environment with its carbon dioxide emissions. To date, the Lopez Group of Companies, to which EDC belongs, is the only conglomerate in the Philippines to make a categorical declaration against coal.

As an enterprise, EDC is also one of the pioneering Filipino companies who have achieved carbon-neutral operations, if not the only. In 2017, EDC reported a carbon footprint of a little over 790,000 carbon dioxide equivalent (CO2e), which is only around 22% of the carbon absorption of all the trees it has nurtured in its environmental drive in the past four decades—in effect, even making it a carbon negative enterprise, or what industry experts also term “climate positive.” 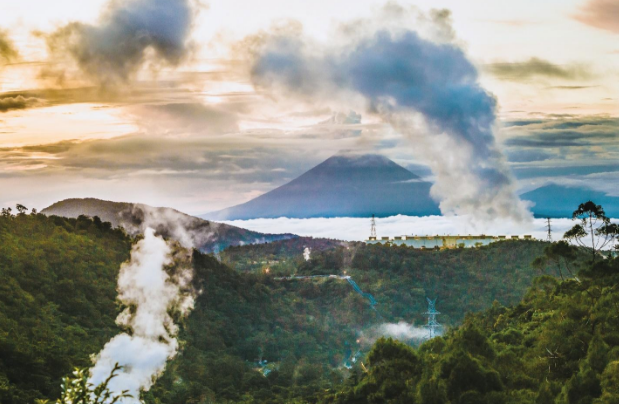 A picturesque view of Mayon Volcano can be seen in the background of the 150MW BacMan geothermal facility located between Albay and Sorsogon.

EDC believes that geothermal is the key to establishing a stable energy baseload suited to the constant yet dynamic power needs of the country’s developing economy. Fed by the earth’s natural, abundant, and readily available heat, geothermal is able to provide clean, reliable, renewable energy 24/7, rain or shine, all year round, which is vital for consumers, businesses and industries in all sectors. 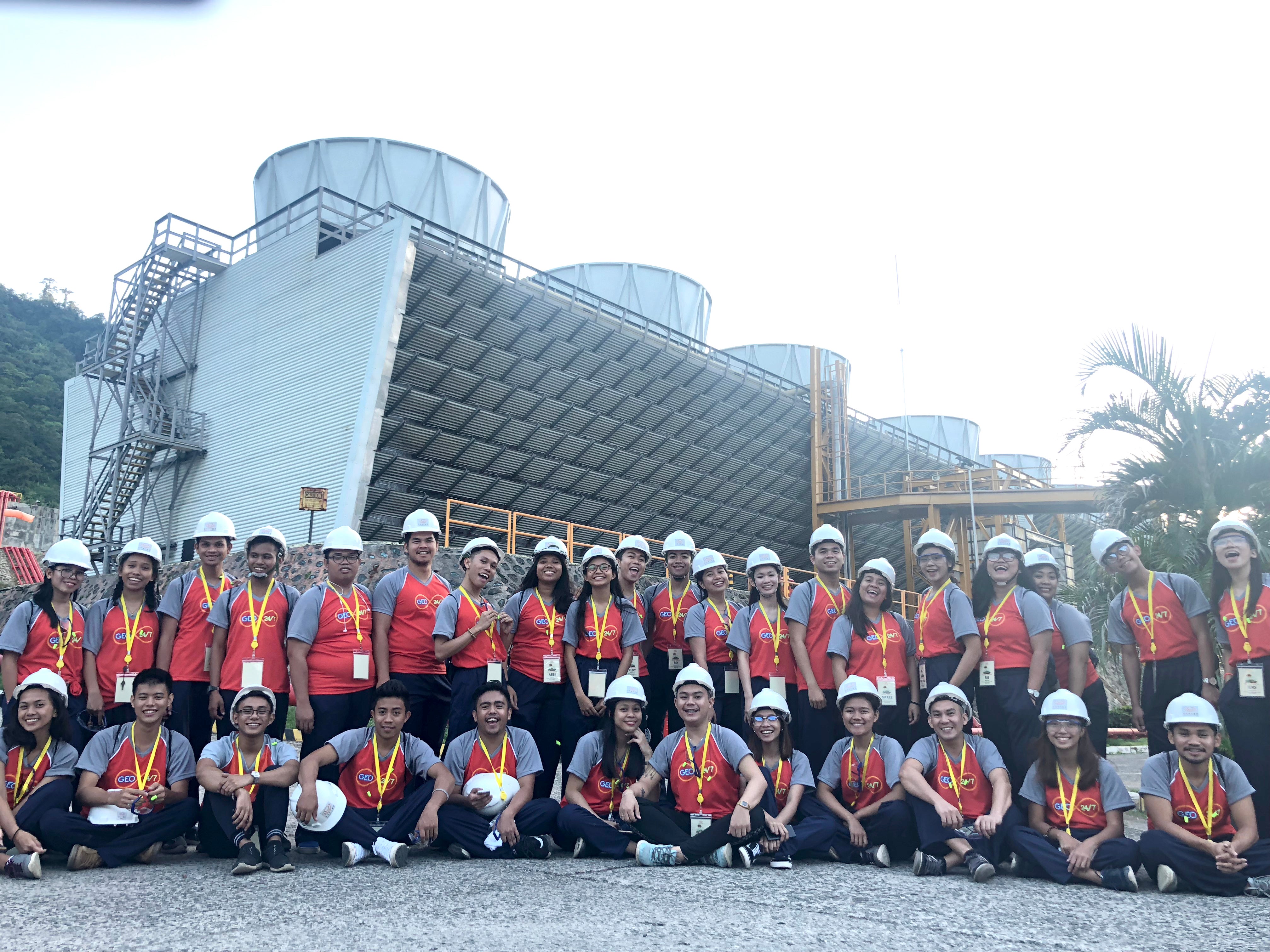 It’s time to shift to renewable energy now to make this planet a livable one for future generations like these BINHI Youth Champions.

Harnessing geothermal energy is also an act of harmony with the environment. The sites where EDC operates in are proof of the symbiosis between man and nature that is genuinely possible—communities of practice where health, safety, and local livelihood thrive in tune with the flourishing natural environment of forests and watershed.

Geothermal is perhaps the only clear solution to meeting today’s energy needs without mortgaging natural resources at the expense of future generations—effectively breaking the perilous downward spiral of destruction the world faces and paving the way for a sustainable energy future.

Read Next
Russia arms sales overtake UK, second behind US — watchdog
EDITORS' PICK
Pre-order the new vivo Y20s [G] to get a free TWS earphone
In good spirits: SMDC helps farmers and residents through Kadiwa Market
DSWD chief admits ‘slow start’ in distribution of aid in ‘NCR Plus’
65% of Filipinos say Duterte’s health should be made public – SWS
Smart three-peats as country’s fastest mobile network – Ookla
Would the military allow me to stay this long if I’m inutile? – Duterte
MOST READ
Vico Sotto frets getting photos of ‘butt vaccination’ from Pasig dwellers
Metro Manila to have shortened curfew hours from 8 p.m. to 5 a.m. under MECQ
San Miguel Corp. continues to invest heavily in the Philippines’ future
COVID-hit Roque slams ‘un-Christian’ query on how fast he secured hospital bed
Don't miss out on the latest news and information.