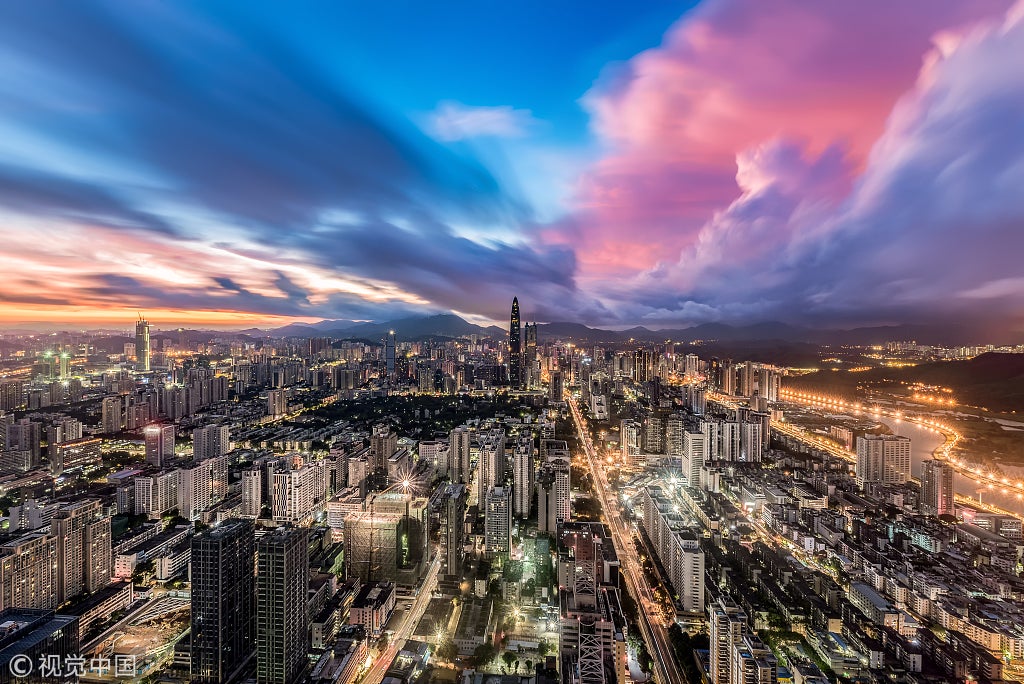 Shenzhen, a city in South China’s Guangdong province, is the best place for doing business in China, according to a new report released by the Academy of Greater Bay Area Studies on Monday.

Over the past year, the number of market entities in Shenzhen reached 3.06 million, becoming the only city to surpass the three million mark in the country.

Guangzhou’s ranking in business environment slipped to third this year. The report found some of the city’s advantages have changed. For example, its score in business cost index reached 0.368, ranking 32nd, due in part to high land costs.

Soft environment index includes the number of market entities, amount of investment and population growth, according to the report. The top five cities in the soft environment ranking are Shenzhen, Changsha, Guangzhou, Xi’an and Hangzhou.

Jumpstarting the economy after a pandemic