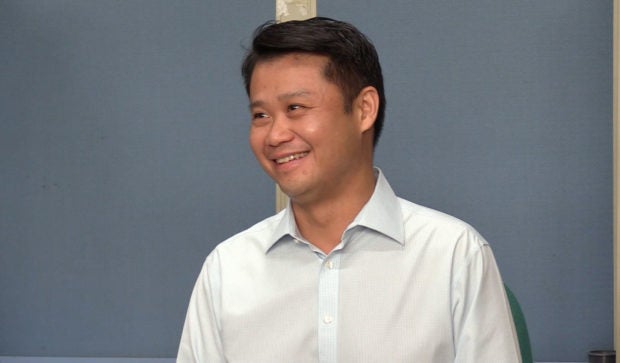 Sen. Sherwin Gatchalian wants President Rodrigo Duterte to continue with the suspension of the second tranche of the excise tax on petroleum products despite the advice of his economic managers.

“I urge President Duterte to still push through with the suspension of the second tranche of the excise tax on petroleum products despite the recommendation of his economic managers to cancel the suspension,” Gatchalian said in a statement issued on Saturday.

Gatchalian made the statement in after Finance Secretary Carlos G. Dominguez III revealed that the Development Budget Coordination Committee (DBCC) was planning to recommend to Malacañang to push through with the P2-per-liter fuel excise tax hike in January, due to easing prices of international crude.

However, last Nov. 14, Malacañang Palace said it would suspend the second tax hike mandated under the Tax Reform for Acceleration and Inclusion (TRAIN) Act.

Gatchalian said economic managers must have “compelling reasons” for their decision, noting that the managers must “explain the reasons in detail.”

He also raised his concern about the rising food prices before TRAIN was imposed, noting that the public had been affected by this increase.

[It’s nice that there has been a series of reductions in the price of oil, but we have to remember that fares and food prices have not gone down to the level they were at before TRAIN was implemented. They remain elevated by an average of 50 percent so that the public continues to suffer.]

He also noted that suspending the excise tax on fuels would give relief to “micro, small, and medium enterprises that borrowed money” due to inflation. /atm

Coronavirus can still be brought under control—WHO