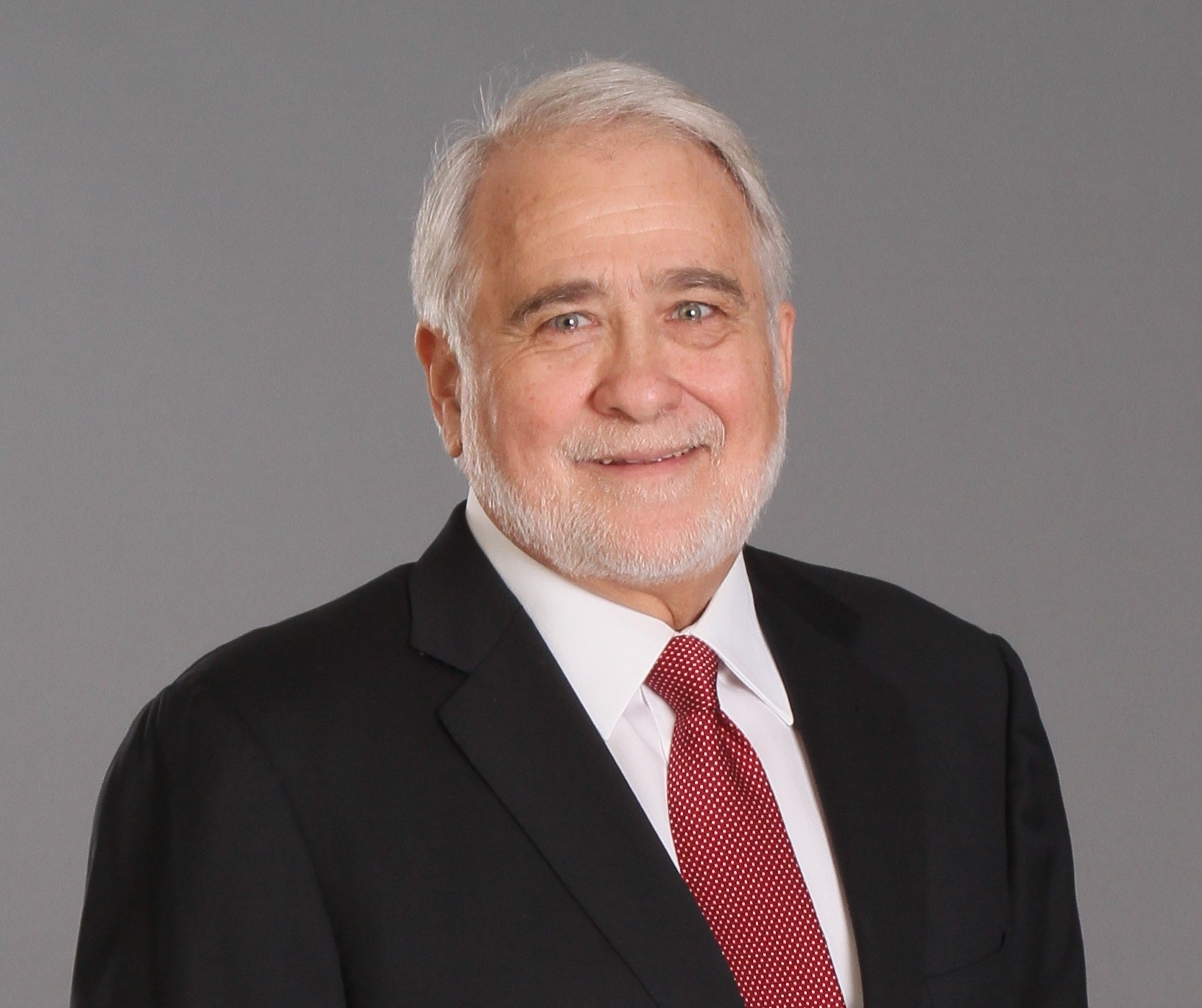 AEV Chairman Jon Ramon Aboitiz passed away on November 30, Friday, due to a lingering illness at the age of 70. Photo courtesy of Aboitiz Equity Ventures Inc.

Jon Ramon Aboitiz, the Aboitiz Equity Ventures Inc. chair who was a titan of industry at work and who possessed a passion for telling stories at almost any venue, died on Friday at the age of 70.

In a statement over the weekend, the company which he led as chair since 2009 announced his passing from a “lingering illness” which was not disclosed. He is survived by his wife and three children.

Workers at the company knew him as a dedicated family man who was “warm and approachable” despite his lofty stature in the business community. AEV, the listed conglomerate with assets that span power, banking, food, real estate and infrastructure, is one of the country’s largest firms, valued at over P300 billion.

Jon Aboitiz was among the storied clan’s fourth generation of leaders. He was a grandson of Don Ramon Aboitiz, whose father Paulino Aboitiz started the business as an abaca trading and general merchandise enterprise in Ormoc, Leyte. The family eventually established its business roots in Cebu.

At the time of his death, Jon Aboitiz was also chair of the privately-held Aboitiz & Co., Inc. (ACO) and chair and CEO of Ramon Aboitiz Foundation, Inc., the family’s Cebu-based foundation.

Apart from business, Jon Aboitiz was active in the group’s other initiatives. Once a year, he would personally lead students participating in the group’s Aboitiz Future Leaders Business Summit in a tour of the clan’s ancestral home in Cebu City.

Jon Aboitiz took pride in sharing anecdotes about the family’s roots and their values, often participating in all of four tour batches.

He was also remembered by those who knew him for his zest in telling stories, from small anecdotes about his childhood to how his grandfather saved the company from bankruptcy without comprising its reputation.

“Jon will be profoundly missed as he was an inspiring leader, loving and lovable, and someone who easily connects with everyone around him. His passing is certainly a great loss, not only for the Aboitiz Group, but for Philippine business as well,” Erramon I. Aboitiz, AEV President and CEO, said in a statement.

Jon Aboitiz was a trustee of the Santa Clara University and the Association of Foundations. He was also a member of the Board of Advisors of The Coca-Cola Export Corp.(Philippines) and Pilipinas Kao, Inc. He earned his Bachelor of Science degree in Commerce, Major in Management from the Santa Clara University, California in the United States. /jpv