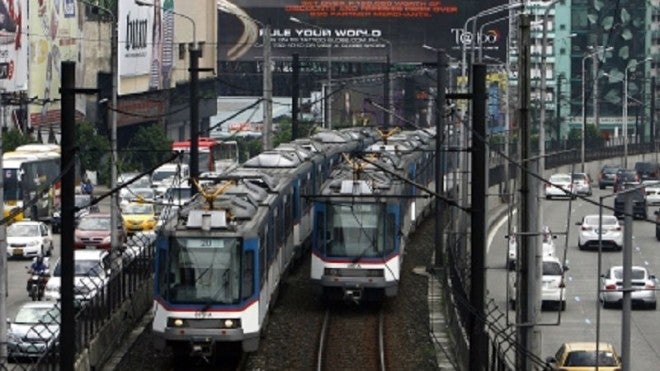 The Philippines and Japan are set to sign a loan agreement for the rehabilitation of the Metro Rail System-3 (MRT-3) on November 7, Transport Undersecretary Timothy John Batan disclosed Wednesday.

“Na-finalize na ‘yung signing date natin for both the exchange of notes and the loan agreement on November 7, which is going to be next week,” Batan said in a press conference.

Last August, the National Economic and Development Authority’s Investment Coordination Committee-Cabinet Committee (Neda ICC-CabCom) approved the P22.1-billion MRT-3 rehabilitation project, which is expected to start in the third quarter of this year and seen to be completed in the first quarter of 2021.

In September, the Japanese government through the Japan International Cooperation Agency (Jica) offered a 38.1-billion yen (about P18.5 billion) loan to rehabilitate MRT-3.

The rehabilitation of MRT-3, which will be implemented by the DOTr, will increase the number of train sets in operation per hour from 15 to 18, while also increasing the maximum speed to 60 kilometers per hour and decreasing the headway to 200 seconds.

Batan also said that Sumitomo-Mitsubishi Heavy Industries (MHI) returned as the maintenance provider of MRT-3 starting October 15, even if it was ahead of the loan agreement signing, just to speed up the process.

“The return of our Japanese rehabilitation maintenance provider has started last October 15. They agreed na kahit na in advance of our loan agreement, our exchange of notes and contract. Ito ang commitment ng government of Japan to accelerate the process,” Batan said.  /kga