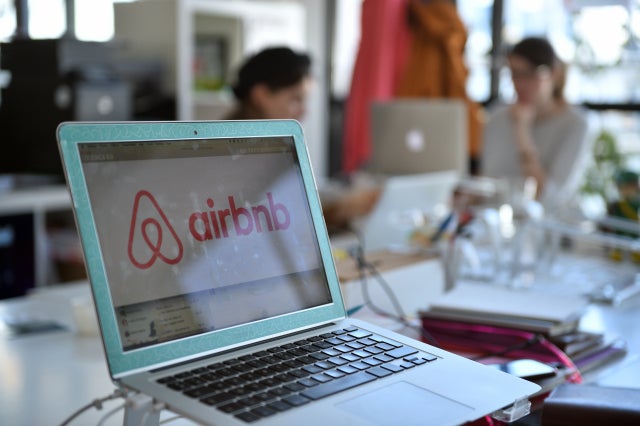 Ireland announced plans Thursday to reign in popular short-term rental services such as Airbnb in a bid to address a historic housing shortage.

The regulations, slated to take effect in June 2019, would enforce a “one host, one home” rule in areas of high housing demand.

The government says the changes will allow Airbnb, whose European headquarters are in Dublin, “to continue as it was originally meant to be — a homeowner hosting people in their own home for short periods of time.”

“Home sharing didn’t cause Ireland’s historic housing concerns, and many will be disheartened to hear a false promise that these proposals are the solution,” an Airbnb statement said.

“Community hospitality and holiday rentals are the backbones of many local economies, and cutting that lifeline will hit many communities hard.”

The regulations would ban landlords from using a second property as a short-term letting operation, unless they already are, and prevent a person from renting out their primary residence for more than 90 days a year.

The housing ministry said “professional landlords (were) withdrawing houses and apartments that would normally be rented on a long-term basis to instead rent them out as short-term lets.”

“This is an unregulated activity, it is not home-sharing as it is typically understood.”

Eurostat, the EU data agency, said average monthly rent for a one bedroom flat in Dublin was 1,550 euros ($1,770) last year, about the same as in economically vibrant Singapore.

Officials say the new-build housing market in Ireland is struggling to regain momentum after a recession killed off the “Celtic Tiger” economic boom a decade ago.

The housing crisis has been the focus of a number of high-profile occupations and protests, centered mainly in Dublin.

Demonstrators from a group called Take Back the City occupied Airbnb’s Dublin offices on October 13, saying the U.S. firm had “rapidly colonized vast amounts of our city”. NVG