Construction on the rise in Q2 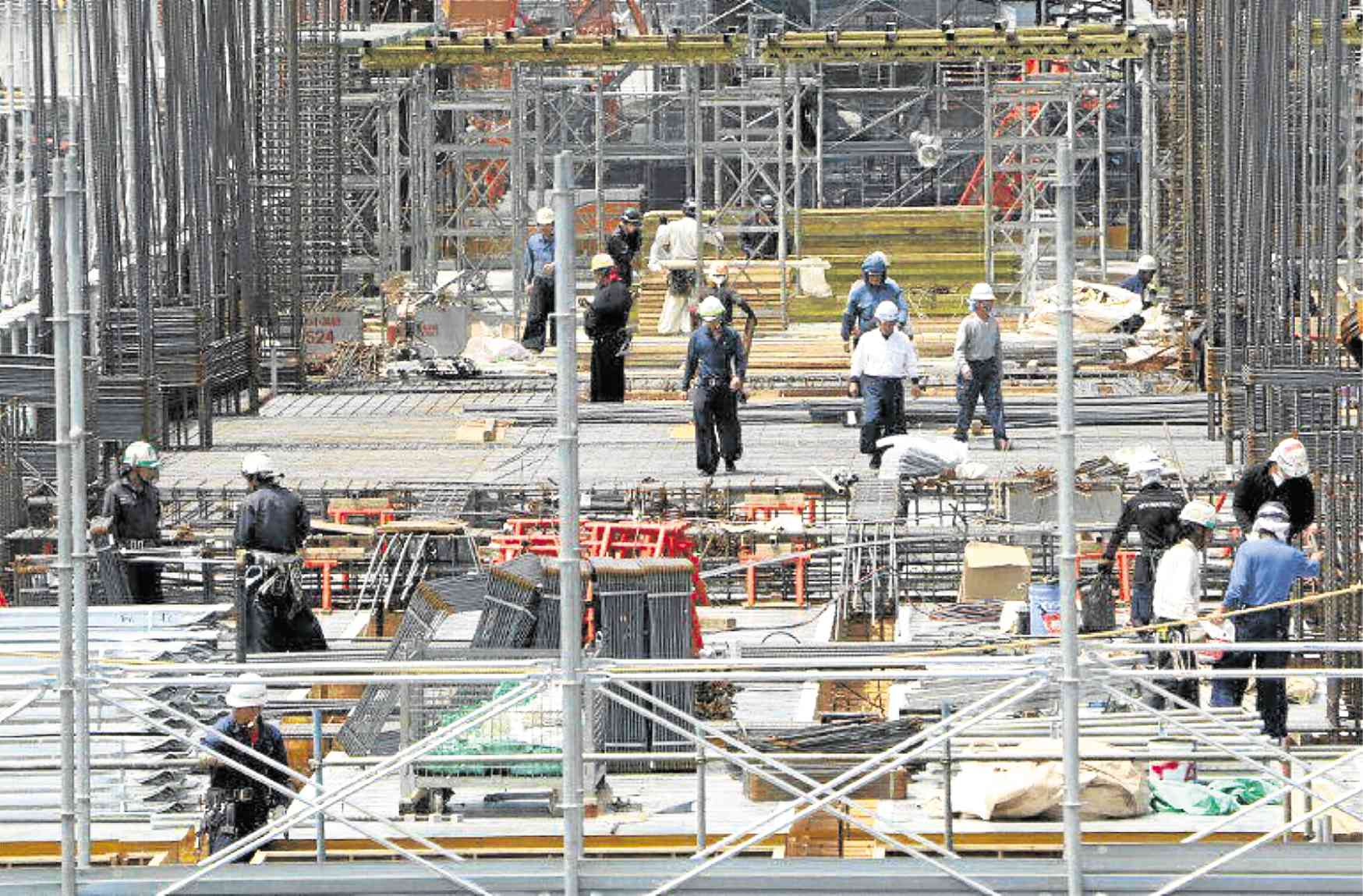 Construction activities picked up in the second quarter of the year, reflecting the sustained growth of the Philippine real estate sector.

Citing the Philippine Statistics Authority (PSA), Pronove Tai International Property Consultants reported that the total number of constructions from April to June this year rose by 11.7 percent to 40,182 compared to the same period last year, based on the preliminary data on approved building permits.

Total value of constructions, estimated at P101.2 billion, grew by 33.4 percent compared to the P75.9 billion it posted in the second quarter of 2017.

Monique Pronove, CEO of Pronove Tai International Property Consultants, pointed out that of the total number of approved construction permits, the 72 percent or 29,060 were for residential buildings.

The said increase, according to Pronove, can be attributed to the fact that infrastructure developments—spearheaded by the government through its Build, Build, Build initiative—saw proposals to build more roads, bridges, railways and airports, thus leading to a growing interest “to improve residential dwellings as well as developers starting to position housing projects not only in the NCR area but also in the booming regions of IVA (Calabarzon); Region III (Central Luzon); and Region VII (Central Visayas).

“Some of the notable areas with increasing construction activities are in the provinces of Pampanga, Bulacan, Laguna and Cebu,” Pronove said in a statement issued this week.

She also pointed out that Filipinos had already planned and started buying construction materials in the first quarter upon implementation of the TRAIN (Tax Reform for Acceleration and Inclusion) Law.

“There is a normal trend of increasing construction activity during the second quarter due to the summer time climate condition. Please note that the approved construction permits also include renovation or expansion of residential dwellings, which are traditionally or seasonally done during the months of April and May,” she added.

Pronove further noted that in Metro Manila, there is an increasing demand (both selling and rentals) of residential dwellings brought about by the wave of settling foreign retirees as well as foreign buyers in condominium developments.

“Based on an estimated data from the Bureau of Immigration, there are more than 100,000 Chinese nationals currently working in the country. The Chinese workers in the Philippines, mostly in POGO (Philippine offshore gaming operators), spill over the need for residential condominiums and apartments,” she explained.

Meanwhile, the rising inflation rate, which hit 6.7 percent in September, apparently did little to dampen construction activities in the second quarter.

“While the report also recorded the 12 percent increase in construction cost per square  meter for residential buildings (which is the direct impact of rising inflation from April to June), the number of construction for residential buildings was still up by 8 percent year on year. However, for the second half of 2018, the approved construction permits are expected to slow down not primarily due to high inflation but due to the normal trend,” Pronove explained.

“As a trend since 2014, the third quarter normally has a lowest recorded approval of permits due to the typhoon season, start of school year (family expenses are diverted to school fees) as well as the ‘ghost month of August.’ However, it is expected to bounce back during the last quarter of the year with more applications coming in due to the planned construction normally scheduled at the start of the following year,” she added.

Pronove further noted: “On a longer term, the construction industry will continue to expand due to public infra-projects that are currently starting to kick-off. Moreover, the rehabilitation programs in Marawi City as well as increasing township developments in Central Luzon and the Davao area will enhance the construction activity for the second half of 2018.”