When brands come together 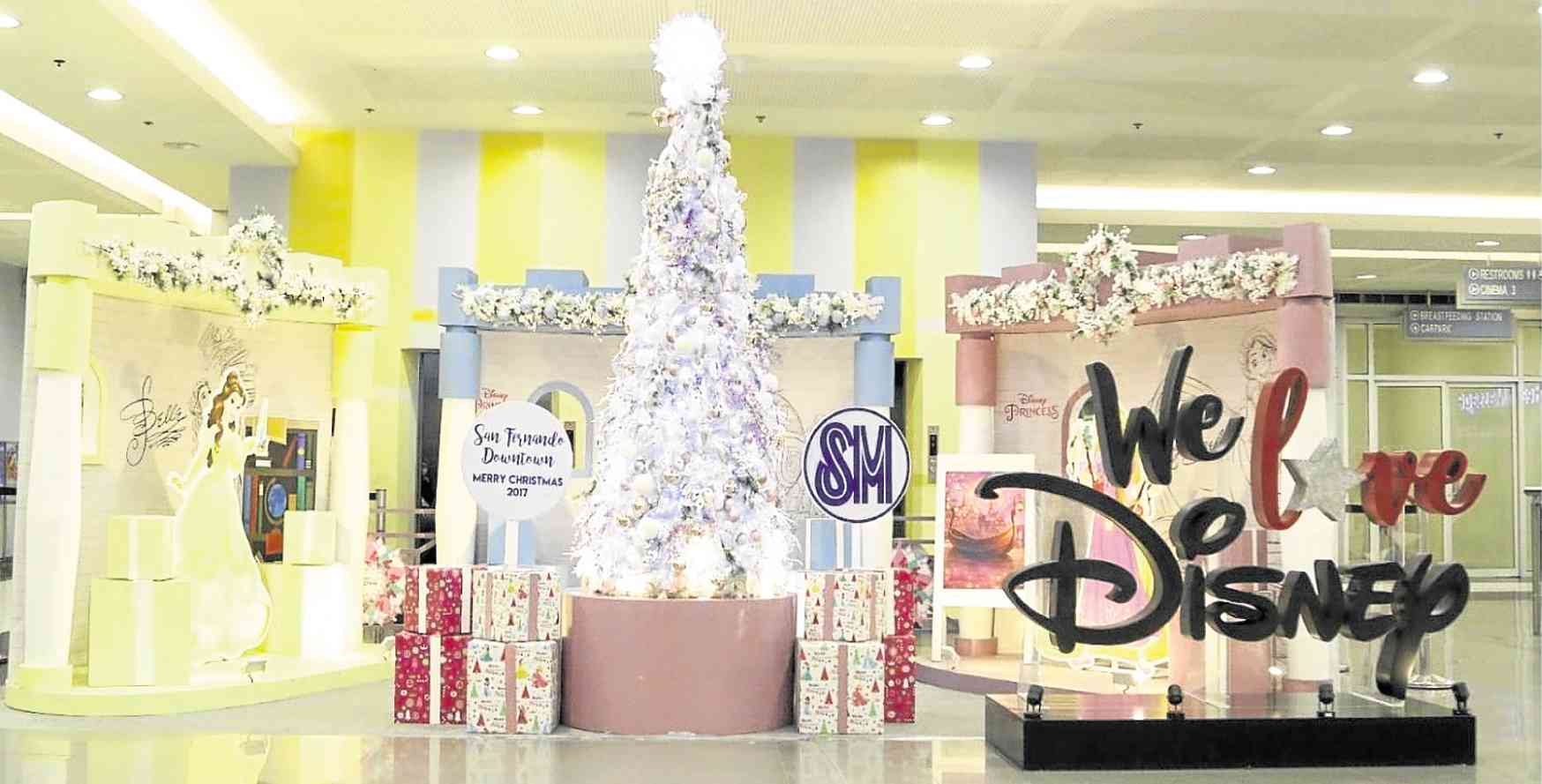 The “We Love Disney” campaign in SM City San Fernando is just one of many events featuring both brands.

As far as business partnerships go, companies can learn a thing or two from the one between legacy entertainment brand Disney and retail giant SM, especially when it comes to connecting to different kinds of Filipino consumers.

“We partner with companies that know and understand the Filipino taste, preference and needs—[and] SM is the No. 1 shopping mall operator in the Philippines as well as the No. 1 retailer,” says Veronica Cabalinan, The Walt Disney Co. Philippines’ country manager. “We get to create products and experiences that will resonate well with the local market, from babies to adults.”

SM, she says, is especially strong in terms of the latter two, given its dominating presence across the country.

“We leverage them as our eyes and ears on the ground. It’s quite important to us as we do our localization efforts,” says Cabalinan.

One of the key things Disney has discovered throughout this three-year partnership is that, while awareness of the Disney brand is 100 percent across the country, Filipinos tend to have favorite characters depending on where they live.

In our campaign last year, “We Love Disney,” [which brought the magic of Disney across 55 malls nationwide, including key cities in Luzon, Visayas and Mindanao … we discovered that in each city, there was a specific preference of Disney characters,” says Cabalinan. “We had Mickey [mall] activations specific to some areas in Visayas, and there were some areas where they liked ‘Cars.’ In Manila, we had a Tsumtacular Christmas—SM North Edsa did Disney Tsum Tsum. It was very revealing to us how some characters resonated well in different areas.”

Across all age groups, however, Cabalinan says Mickey Mouse remains an iconic and favorite character.

The Disney-SM partnership has spelled magic for SM’s business growth, too.

She adds that across its 70 malls, SM has sold 5,000 Disney products—per hour.

More than a third of screen share for Disney films in the country is accounted for by SM, and almost 80 percent of Disney’s licensees sell their products in SM.

Such results were driven by mall activations, or campaigns coupled with events or special displays, as well as creative theatrical promotions.

“We know our Filipino consumers best, of course, being a mall operator and retailer. [We’ve created] Instagram-able areas since Pinoys love social media, and they love having photos, for example with Star Wars’ Millennium Falcon, or life-size figurines of the Marvel superheroes,” says Moñozca. “So that’s what we bring to the table, as well in terms of localizing the experience for them.”

The challenge, says Cabalinan, is how to outdo themselves year after year to bring unique experiences to Disney fans.

One such event she is proud of is last year’s “Avengers: Infinity War” fan event, where over 500 guests gathered inside an SM Cinema were treated to a surprise video conference with the film’s director Joe Russo and actors Benedict Cumberbatch and Karen Gillan.

“That was a money-can’t-buy experience,” says Cabalinan.

While this year was “the year of Marvel,” Cabalinan says fans can expect this year more content on Disney classics like “The Lion King” and Aladdin.

As for SM, Moñozca says there will be a few Disney surprises which will coincide with the company’s 60th anniversary.

“We want to be the key destination for Disney in the Philippines,” says Moñozca.

Pacquiao to fight McGregor ‘next year in Middle East’