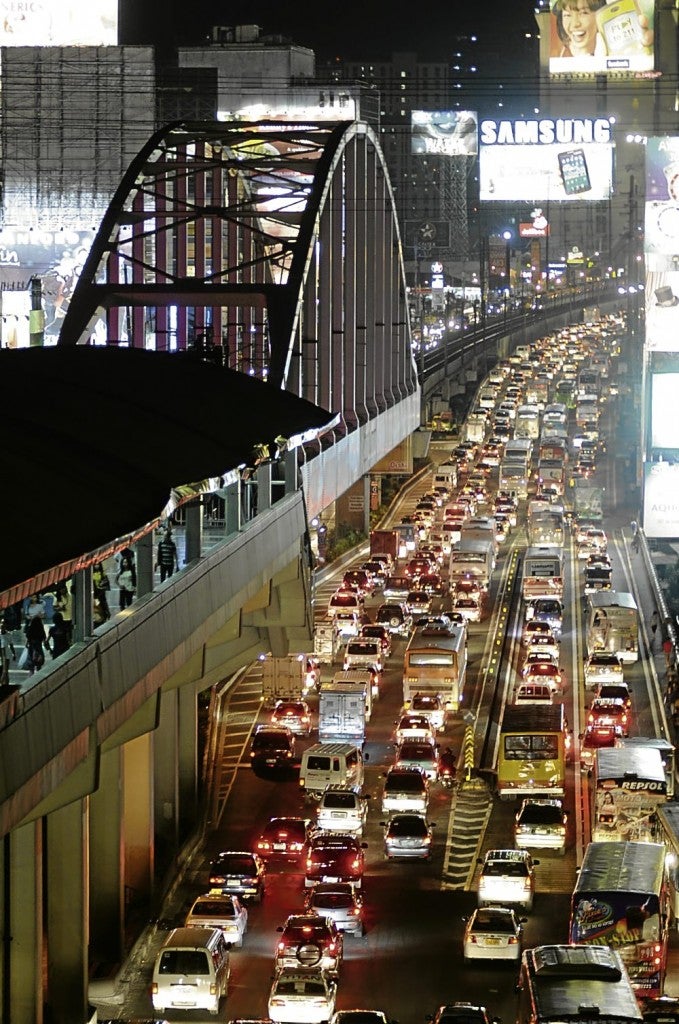 In a statement Wednesday, Japan’s aid agency said it signed this week with the MMDA the records of discussion for the comprehensive traffic management plan for Metro Manila project.

This technical cooperation project, which will start next year and end in 2022, was aimed at mitigating road traffic congestion along Metro Manila’s major corridors, Jica said.

Also, the road sectors of all 17 local government units in Metro Manila will be included in the Jica-MMDA partnership.

“Aside from investments in infrastructure building, Jica is also supporting the Philippines ease traffic congestion to help make urban areas like Metro Manila and surrounding areas more livable, and encourage investments into the Philippines. Transportation, among other things, is an element that can help the Philippines sustain its growth and economic gains,” Jica Philippines’ chief representative Yoshio Wada said.

Early this year, Jica said traffic in Metro Manila now costs P3.5 billion a day, up from P2.4 billion in 2014.

The higher economic cost of transportation in the metropolis was based on 2017 estimates under Jica’s follow-up survey on the Roadmap for Transport Infrastructure Development for Greater Capital Region.

The updated transport roadmap is currently being reviewed by the state planning agency National Economic and Development Authority.

Jica defined the economic cost of transportation as the combination of vehicle operating costs as well as the time cost spent by drivers and passengers along Metro Manila’s road network.

With Metro Manila expected to be more congested, the transport cost could jump to P5.4 billion per day by 2035 without any intervention, Jica estimates showed.

But if the government rolls out the big-ticket infrastructure projects under the ambitious “Build, Build, Build” program, the traffic cost would decline to P3 billion a day, Jica had said.

“Aside from traffic management, Jica is also supporting the Philippines’ development agenda under the ‘Build, Build, Build’ program. This includes the 38-kilometer North-South Commuter Railway for Malolos-Tutuban and the 25-kilometer Metro Manila Subway connecting Mindanao Avenue to FTI in the south and further to the Ninoy Aquino International Airport, among others to further address traffic gridlock and attract more investments,” the aid agency said.

Under “Build, Build, Build,” the government plans to rollout 75 “game-changing” projects, with about half targeted to be finished within President Rodrigo Duterte’s term, alongside spending a total of over P8 trillion on hard and modern infrastructure until 2022 to usher in “the golden age of infrastructure” after years of neglect. /kga