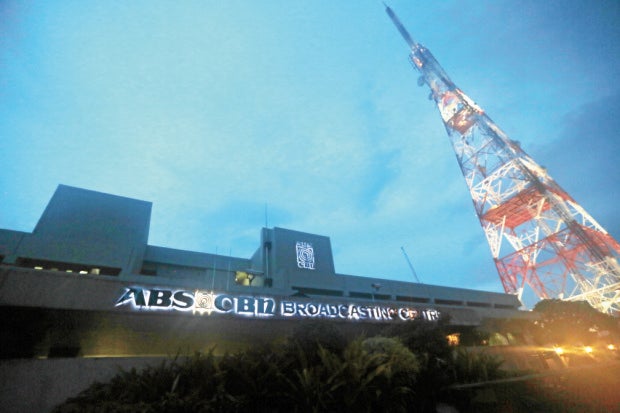 Media giant ABS-CBN Corp. said Wednesday it temporarily shut down two online stores that were targets of a data breach that may have exposed the personal and financial information of over 200 customers.

ABS-CBN however said in a statement that the incidents involving ABS-CBN Store (store.abs-cbn.com) and the UAAP Store (uaapstore.com) were isolated and did not affect its other digital properties. The websites were shut down at 9:30 a.m. on Wednesday.

“Personal information and credit card details of our customers may have been exposed.  As of this time, there are 213 customers who may have been affected,” ABS-CBN said in its statement.

ABS-CBN, which said it was cooperating with the National Privacy Commission, added that an investigation was underway.

The issue was earlier reported by Willem de Groot, an Amsterdam, Netherlands-based security consultant and researcher. In a September 18, 2018 post on his personal blog, De Groot said criminals have been running the payment skimmer on ABS-CBN’s online store since at least August 16 this year.

He said the method, which defeats the security of encrypted connections, allows the perpetrators to intercept the personal and credit card data of customers during the checkout process.

He added that the stolen data was sent to a server registered in Irkutsk, Russia after which these would be presumably sold on the black market. Other big companies that have fallen victim to credit card theft include British Airways and Ticketmaster, he said.

ABS-CBN on Wednesday asked its customers to exercise added caution in the meantime.

“We have started reaching out to all our affected customers. We also advise our customers not to give out additional personal and financial information to anyone who may be claiming to be an ABS-CBN representative,” ABS-CBN said. It said customers can send their queries to [email protected].

“We assure our customers that their privacy and the security of their personal data are important to us and we will take measures to prevent this incident from happening again,” ABS-CBN said. /kga