Uniqlo to open in Vietnam next year 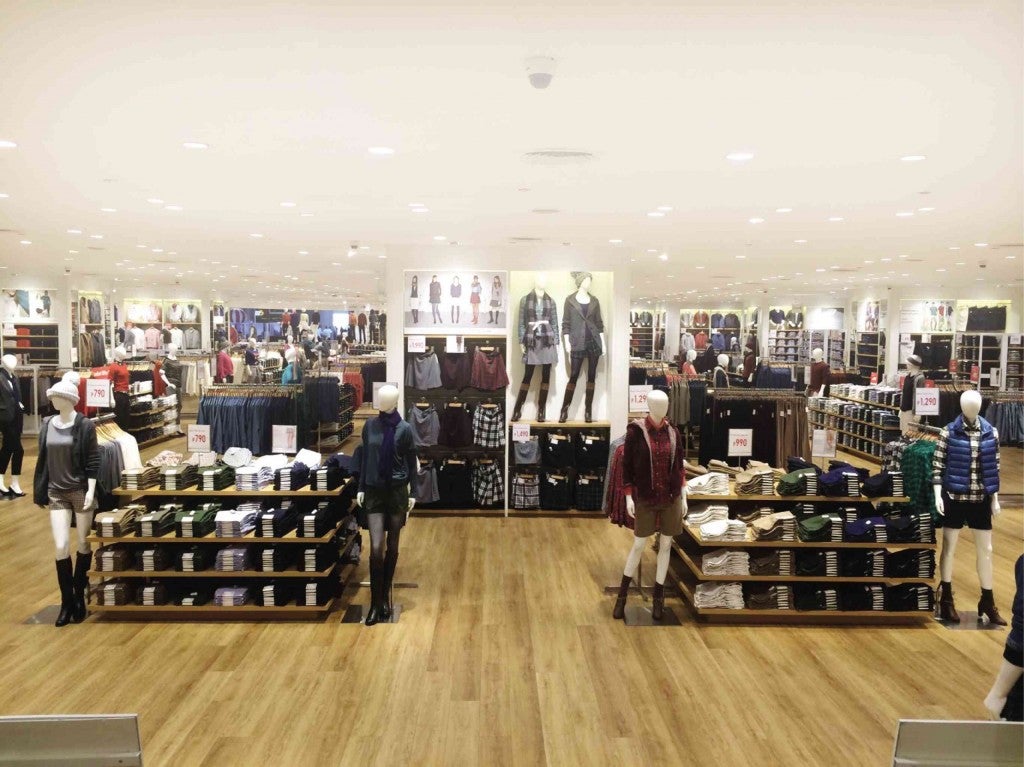 “The Southeast Asia region has been an important driver of growth for us, and we are pleased and optimistic about our opportunity to be a part of such an exciting economy and retail market,” said Tadashi Yanai, Chairman, President and CEO of Fast Retailing Co., Ltd., the parent company of Uniqlo.

Its first store will be opened in Vietnam’s economic hub, HCM City, and operated through a joint venture between Mitsubishi Corporation and Fast Retailing, who will own 25 percent and 75 percent of the company, respectively.

Uniqlo will soon begin recruiting local staff for the launch. “We look forward to introducing Uniqlo and our high quality, affordable LifeWear apparel in Vietnam, and to making a positive contribution to the economy and communities where we operate,” Yanai added.

The Japanese retailer plans to double its number of stores in Southeast Asia and Oceania to about 400 by 2022. The brand’s global network currently covers 20 markets in Asia, Europe, North America and Australia, with a total of about 2,000 stores.

The firm also aims to triple its revenue in Southeast Asia to 300 billion yen (US$2.71 billion) in the year ending in August 2022.

On August 24, Uniqlo launched its store in Sweden, the home country of H&amp;M. The upcoming appearance of Uniqlo in Vietnam will position it to compete with some well-known brands such as Zara and H&M in this country.

Currently, Vietnamese people can only purchase Uniqlo products from individual sellers or order them from other countries.

Read Next
To be Yang at heart
EDITORS' PICK
Cherry Mobile teams up with Cloud Panda PH, launches online store
DOH: COVID-19 mortality doubling time, transmission rate down
Someone from the Philippines can become $356 Million richer this Tuesday
Leveling up your ‘lutong bahay’ with the kitchen companion you never knew you needed
Congress urged to extend session for approval of COVID-19 response bills
Amid protests, Trump talks of war — and reelection
MOST READ
‘If I had not been SolGen, I will make you eat your words,’ Calida tells Coco Martin
51 percent of German firms holding back investments in PH, but not because of COVID-19
Chaos as thousands return to work in Metro Manila
Pia Wurtzbach confirms dating Jeremy Jauncey
Don't miss out on the latest news and information.