Casio cofounder who made G-Shock a hit dies at 89 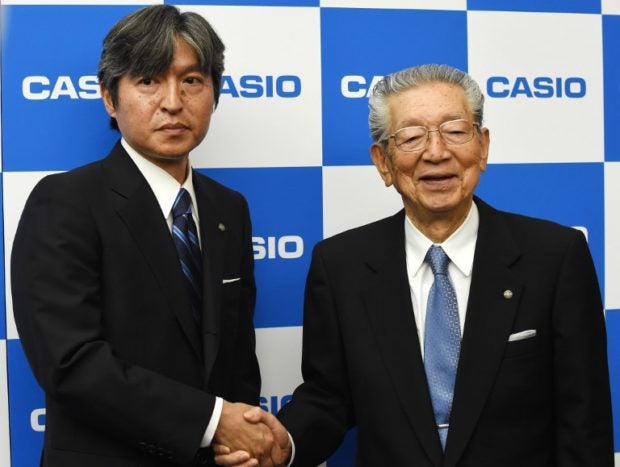 TOKYO — Kazuo Kashio, chairman and one of the founders of Casio Computer Co., has died of aspiration pneumonia. He was 89.

Born in Tokyo, he was the third of four Kashio brothers who founded the company.

He began his career at Kashio Seisakujo, the predecessor of Casio Computer that his eldest brother Tadao had established.

The brothers developed the world’s first compact electric calculator — the prototype for calculators still in use today — and released it in 1957.

Kazuo made personal calculators one of Casio’s leading product categories and promoted the spread of the G-Shock wristwatch that became a blockbuster hit for the company in the 1990s.