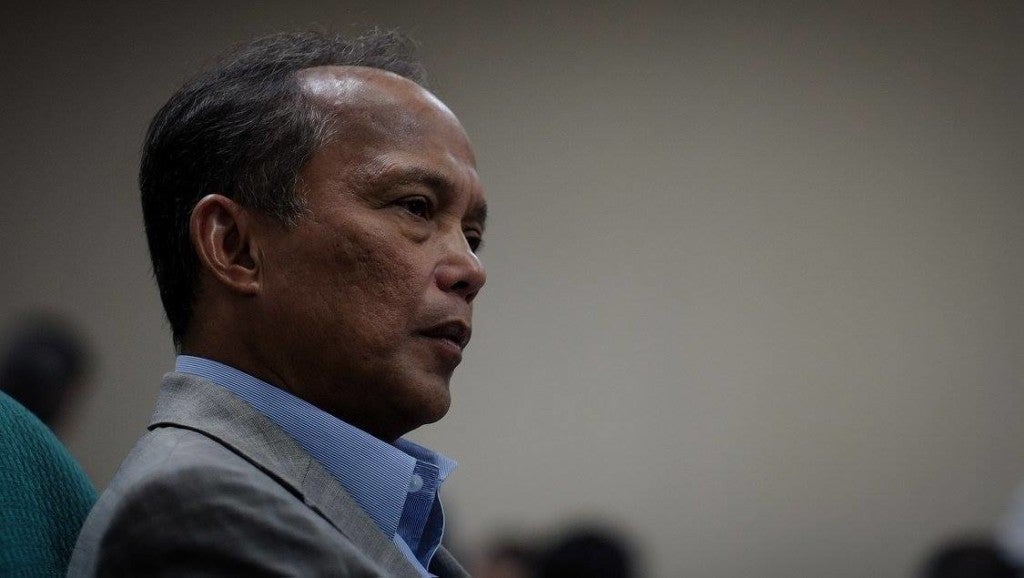 The Department of Energy is working with a South Korean firm to look into the possibility of putting up a 100-megawatt nuclear power plant in Cagayan province.

“During the discussions, (the) DOE and KHNP explored energy cooperation endeavors, including the possibility of conducting a feasibility study on the establishment of a small, 100-MW modular reactor in the Cagayan Economic Zone Authority,” the agency said.

This comes amid ongoing cooperation with Russian nuclear energy experts on how to tap this technology for the Philippines’ electricity needs.

In November 2017, the DOE signed with Russian state firm Rosatom State Atomic Energy Corp. a memorandum of cooperation (MOC), which the DOE said “will enable the country to come up with national policies for the development of safe and secure power generation practices through nuclear energy.”

The MOC also covered the “audit and assessment of the [Bataan Nuclear Power Plant or BNPP’s] technical condition, including the option of its rehabilitation.”

Last month, Rosatom unveiled the world’s first nuclear power barge, with more in the pipeline amid “great interest” for movable power resources in archipelagic countries like the Philippines.

In a statement, Rosatom said the floating nuclear power generator—dubbed Akademik Lomonosov after an 18th-century scientist—was equipped with two reactors that each can generate 35 MW of electricity.

The Lomonosov—which is cued to be the northernmost nuclear installation in the world—was bound for the arctic town of Pevek in the administrative region of Chukotka, where it will replace an old nuclear power plant as well as a coal-fired power plant that provide electricity to at least 50,000 people in the area.

Alexey Likhachev, director general of Rosatom, described the Lomonosov as “a first-of-a-kind, reference project for mobile medium-capacity-range nuclear power units, a product we expect to be in growing demand in the coming years.”

“For instance, we see great interest from all island nations where it is difficult, for various reasons, to set up a developed centralized power transmission infrastructure,” Likhachev said.

He was alluding to archipelagos such as the Philippines, where Rosatom is working with the Duterte administration on studying the feasibility of building in this country onshore or offshore small modular nuclear power plants.

A group of Filipino scientists, the Advocates of Science and Technology for the People (Agham), said cooperation on nuclear energy between the Philippines and Russia should leave out plans to revive the BNPP as the mothballed and unused facility posed an environmental and health hazard.

Russia and other countries should instead help the Philippines develop its own technologies to harness the indigenous and renewable energy sources such as geothermal, wind and hydropower, Agham said.

Read Next
Aquino named new SEC chair
EDITORS' PICK
Smart launches new LTE-Advanced Pocket WiFi Plans starting at P699 per month
In speaking out, young athletes prove they are more than just the sum of their skills
Sotto: Duterte could get terror bill next week
COOCAA TV Bounce Back Sale offers up to 50% off
Cherry Mobile teams up with Cloud Panda PH, launches online store
DOH: Presymptomatic infection possible
MOST READ
Something about KC that worries mom Sharon
Sotto: Duterte could get Anti-Terrorism Bill next week
Eating your way to a long life
Busted flood gate prompts probe of Bulacan dam
Don't miss out on the latest news and information.