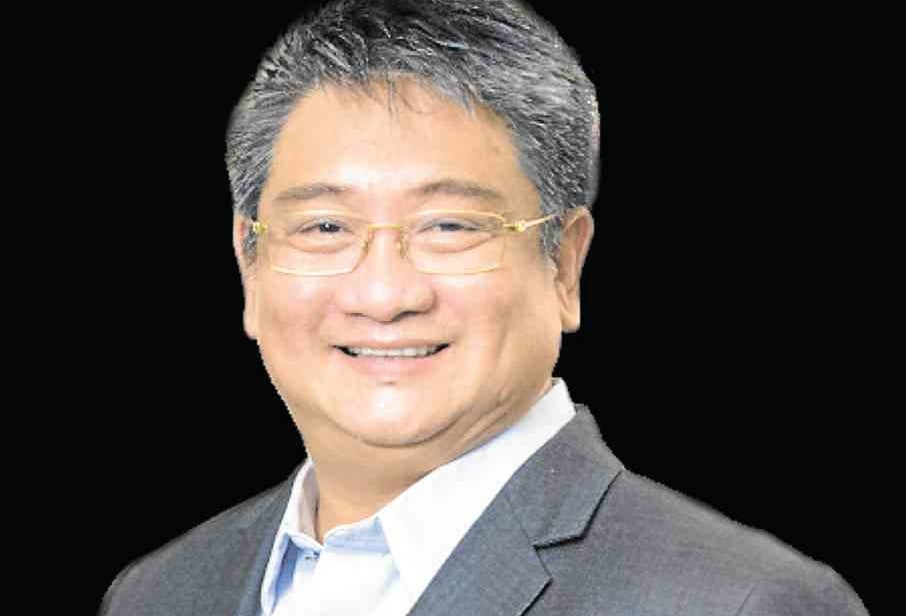 Fresh from the divestment of his stake in leading mass housing developer 8990 Holdings, businessman Januario Jesus Gregorio Atencio III is debuting into financial services with the acquisition of 100 percent of investment house Ampersand Capital for P305 million.

This was confirmed by Atencio himself to reporters at the sideline of a recent blockchain summit organized by the Cagayan Economic Zone Authority.

Atencio said he expected to take over Ampersand—one of the two investment houses of Philippine Commercial Capital Inc. (PCCI)—by June this year, confirming an earlier report in Biz Buzz. He added that he was in talks to include the stockbrokerage unit PCCI Securities Brokers Corp. into the deal.

The former president of 8990 Holdings, who is now active in the fintech (financial technology) space, said Ampersand could be positioned differently from other investment houses by specializing in small and medium enterprises (SMEs).

“We want to focus on SMEs, because the SMEs have a harder time to get institutional capital so with the help of Ampersand, we can open these doors for them. Then they can get the funding they require to grow,” Atencio said.

“We’re also looking into the tech space and as the rules get clearer in the Philippines, then we can be one of the pioneers in ICO (initial coin offering) advisory as well,” he said.

ICOs, also known as token sales or coin sales, typically involve the creation of digital tokens—using distributed ledger technology called blockchain—and their sale to investors by auction or through subscription, in return for cryptocurrency such as bitcoin or ether. These offerings are not standardized and their legal and regulatory status is likely to depend on the circumstances of the individual ICO.

As Atencio deepens his involvement into the tech space, he said he had signed up to attend Singularity University in Silicon Valley to learn more about stuff like e-commerce, blockchain, artificial intelligence and digital marketing.

“That’s one of the best places to learn about technology—what kind of cutting edge technology you can see and how everything becomes integrated,” Atencio said.

“You can’t argue against the fact that we’re moving already into the digital economy at a speed that nobody ever expected,” he added. “Fintech and tech and blockchain are becoming too big to ignore. You have to be in that space.”

The businessman recently unloaded around P3.55 billion worth of shares in 8990 Holdings equivalent to a 9.32-percent stake.

Atencio, who helped grew 8990 from a niche housing developer to one of the major players in the industry, retired at the end of 2017 to focus on personal endeavors. He now helps a number of startup firms, including fintech entity Acudeen, which helps finance small and medium enterprises.