Rural banks urged to use fintech to reach ‘unbanked’ Filipinos 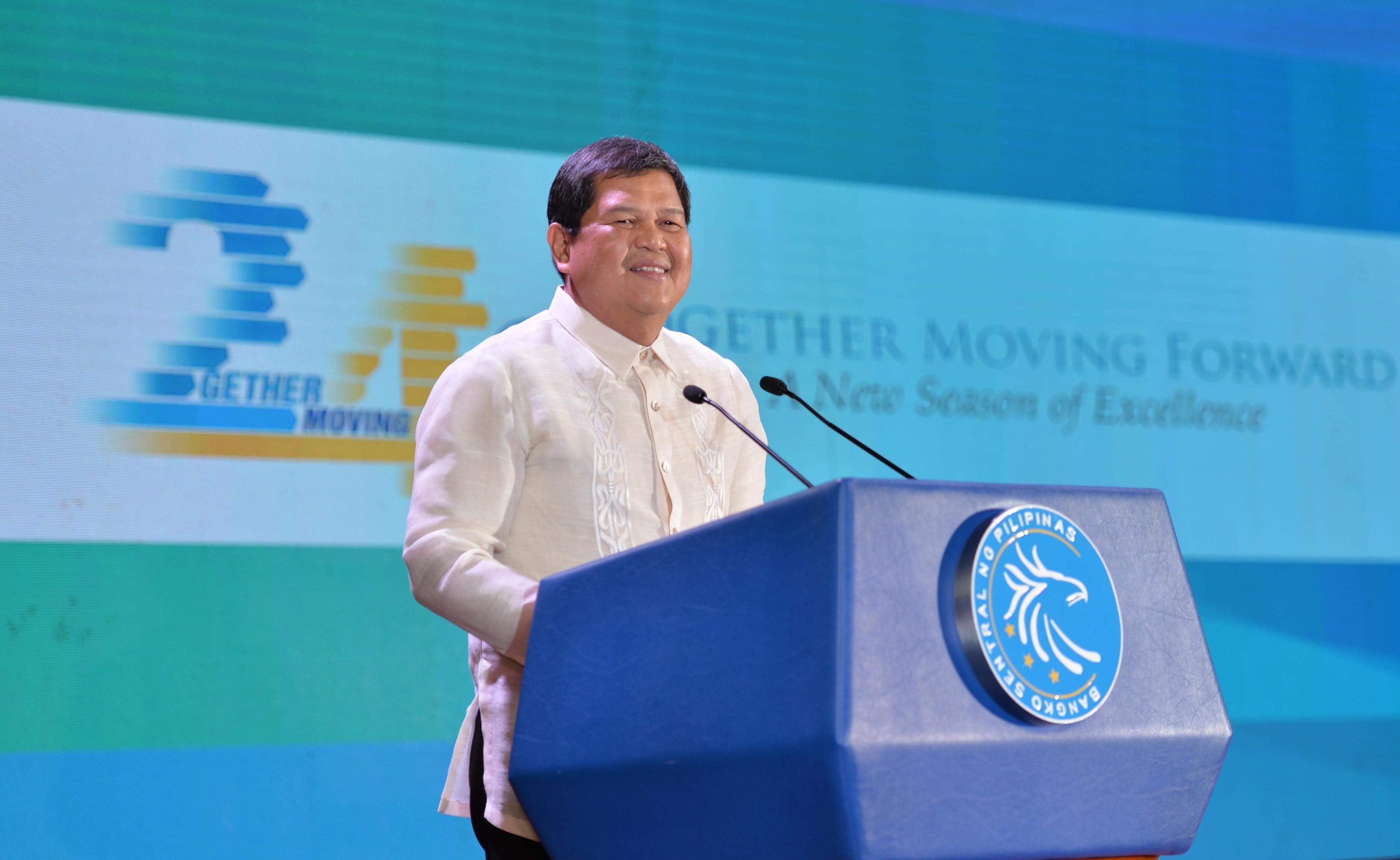 The smallest banks in the Philippines can play a key role in bringing financial services — and thus, an easier path toward economic improvement — to some of the remotest parts of the country, many of which have no access to the most basic banking services.

“There is much scope for expansion towards countryside development, [as] 554 cities and municipalities, or almost a third of the total, in the country are still unbanked as of December 2017,” the central bank chief said at the annual convention of the Rural Bankers Association of the Philippines (RBAP) in Davao City.

He also pointed out that only 34.5 percent of Filipino adults have formal accounts, ranging from bank deposits to e-money accounts, according to the World Bank’s 2017 Global Findex.

“Given RBAP’s strategic role and familiarity with rural communities, it is crucial for the industry to leverage on innovative technologies and liberalized branching rules that BSP has initiated,” he said. “This will further expand market reach and enhance existing service delivery channels in the rural areas.”

Espenilla noted, however, that this sector’s network of 2,745 banking offices nationwide makes it “strategically positioned to be a catalyst for greater financial inclusion.”

“[Rural banks’] close ties and familiarity with the rural communities you serve make you effective providers of rural financing and other corollary microfinance products and services,” he said, adding that almost 97 percent of the industry’s network is spread across provinces.

More importantly, the central bank chief noted that rural banks enjoy public trust and confidence as evidenced by the industry’s deposit profile where accounts maintaining less than P10,000 make up 87.3 percent of their retail depositors.

Espenilla urged rural banks to take advantage of available technology to become a strong and dependable delivery channel in the provision of banking services to the countryside. In particular, “fintech” has shown great potential to transform financial services given the country’s young demographic profile, he said, urging the banks’ leaders to adopt more digital technology.