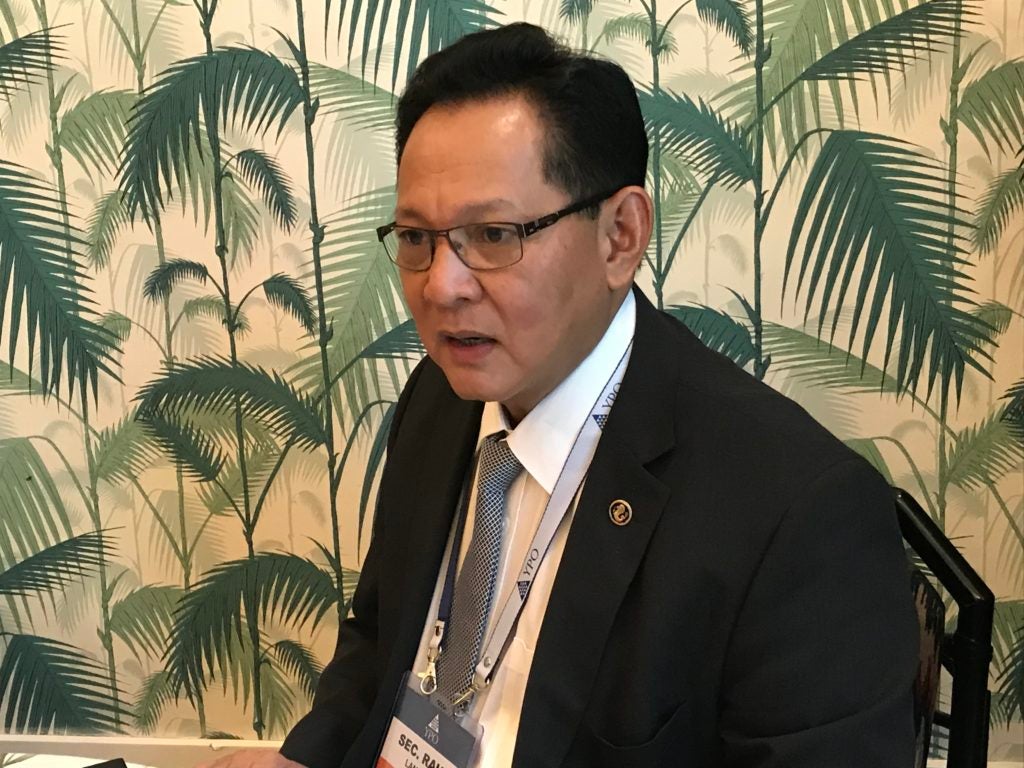 CEZA administrator and chief executive officer Raul Lambino briefing the media at the sidelines of “A New Venture in the Valley Unfolds: CEZA FinTech Summit 2018″

The Cagayan Economic Zone Authority (CEZA) has signed up the first 15 top offshore companies to locate in the (fintech) solutions and blockchain hub that it is building in northern Luzon, bringing in at least P1.7 billion in fresh investments in the next two years.

After an extended campaign to eradicate illegal offshore gaming operators in 2017 and revoking the licenses of some 164 companies, CEZA is positioning Cagayan Valley to become a “FinTech City” or the “Silicon Valley” of Asia.

At the sidelines of “A New Venture in the Valley Unfolds: CEZA FinTech Summit 2018” on Monday, CEZA administrator and chief executive officer Raul Lambino said an initial eight-hectare property within the 55,000-hectare CEZA had been earmarked for potential fintech locators.

Within the next two years, Lambino added that CEZA would strive to build up infrastructure – such as catalyze the development of an international airport, a marina and a highway that will link Cagayan Valley’s eco-zone to the international gateway.

Asked about the potential removal or reduction of fiscal incentives to special economic zones under the government’s tax reform package 2, Lambino said fiscal incentives were not necessarily the main consideration for investors. The four main drivers, he said, were stability on regulations, peace and order, infrastructure and entertainment facilities.

“Of course the incentives have to be there as an add-on,” he said, adding that CEZA would continue to appeal to lawmakers to keep the fiscal incentives in special economic zones.

Among the early offshore companies to ink memoranda of understanding (MOUs) with CEZA are world’s leaders in the burgeoning global “currency of the future.”

The P1.7-billion estimated investments to be generated from these deals include application and license fees to be paid by the cryptocurrency companies that will operate virtual currency exchanges, engage in crypto mining and blockchain production, and initial coin offerings, among others.

For instance, Lambino signed an MoU with Korean conglomerate Hanwa Group, which has interests in chemicals and materials, aerospace and mechatronics, energy, construction, and finance. Based on the MOU signed between Hanwha Life and CEZA, Hanwha Life will support the fintech and blockchain programs of CEZA.

Based on the agreement, each company will get full tax perks. In return, each locator is required to invest $1 million in two years and pay yearly license fees.

“Working with virtual currency companies allows the Philippines to gain momentum in providing an environment that encourages financial innovation and inclusion, while ensuring that the best interests of the country, the financial system, consumers, and investors are adequately protected,” said Lambino.

“This new development aims to drive the economy forward by creating employment opportunities and boosting job growth. The Philippines will be ready to provide cryptocurrency companies operating here with the manpower they need for their businesses,” he added.

Earlier this year, CEZA said that it’s looking at establishing a fintech university within the sprawling special economic zone to help supply the needed talent.