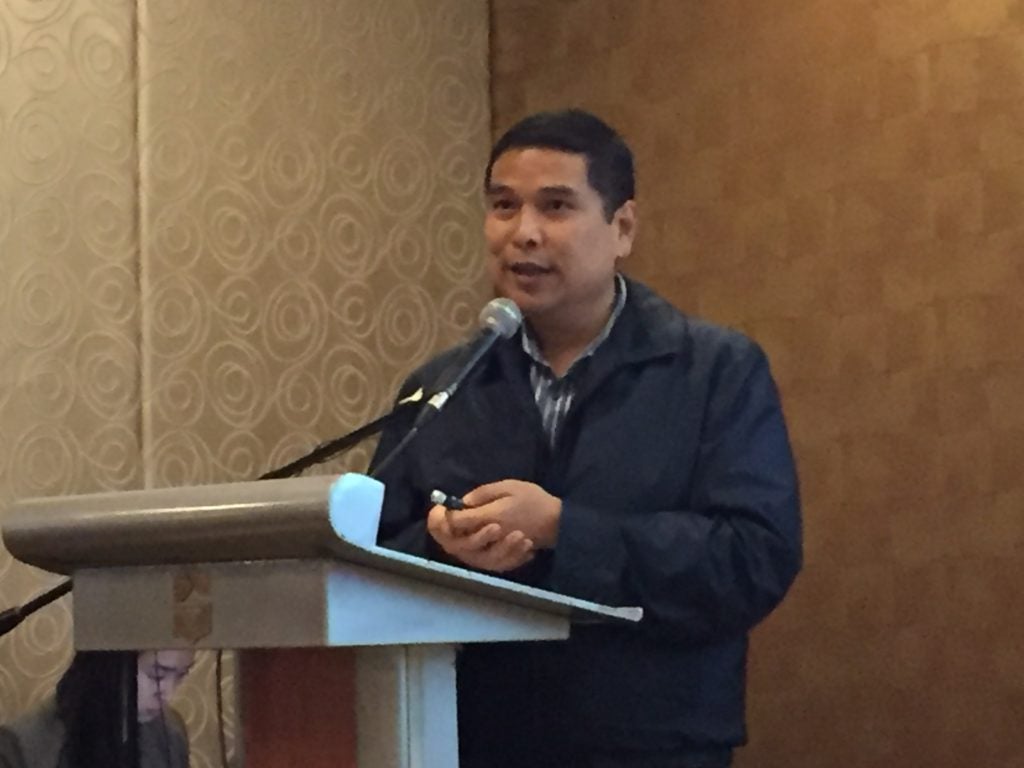 Singapore-based ODX Pte Ltd., a unit of technology firm Xurpas Inc., plans to raise as much as $100 million from a token sale that will fund the rollout of free internet service in emerging markets.

ODX, which stands for the Open Data Exchange, intends to allow consumers in emerging markets to access the internet for free through sponsored data packages.

In a disclosure to the Philippine Stock Exchange on Wednesday, Xurpas announced that ODX has so far received initial downpayments on allocations totaling over $50 million.

The tokens are not available for sale to citizens or residents of the Philippines, United States or China. In the Philippines, such offerings require registration with the Securities and Exchange Commission.

Proceeds from the sale will be used to build the ODX infrastructure, as well as for business development with internet service providers, publishers and other partners, the disclosure said.

“We have always kept an eye out for disruptive, game changing technologies. Two decades ago, the mobile internet was an example of this, and today it is the blockchain” said Nix Nolledo, Xurpas chair and chief executive officer.

“We have been studying the technology and believe that our existing businesses will benefit significantly from the scalability, efficiency and security of the blockchain, while making it possible to introduce new business models that would not have been possible otherwise,” said Nolledo.

ODX is the first of several blockchain projects that Xurpas will launch in 2018.

The group’s mobile consumer segment was hit by various challenging market conditions, such as new policies governing value-added services (VAS) from one of its major telecommunication partners, as well as spill-over weakness in its digital advertising business, Art of Click.

Despite the net decline in total revenues, the group’s enterprise and human resources technology segments increased by 11 percent and 164 percent, respectively, attributed to its aggressive expansion and improving diversified client mix. Art of Click Pte. Ltd. also implemented measures to improve its client mix coming from its revenue decline in the previous year, but the immediate effects have not yet been realized in the first quarter.