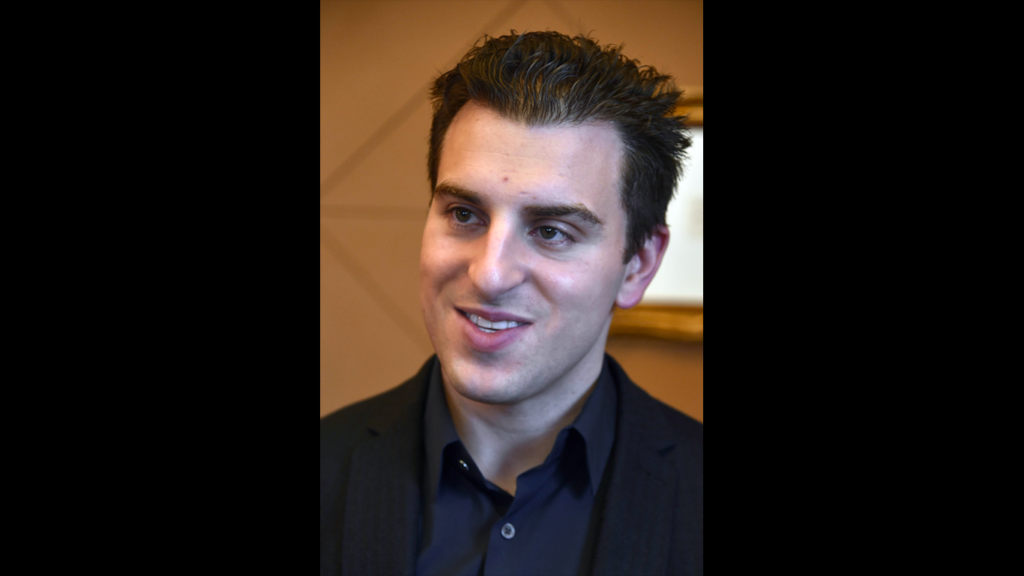 Airbnb founder Brian Chesky has just put the airline industry on high alert, after revealing over the weekend that he’s looking into launching a new airline.

In an interview with The Sunday Times, Chesky announced that, as part of a larger vision to become a one-stop-shopping portal for travel, he is exploring the possibility of expanding his home-share business into the world of aviation.

“We’ve seriously considered a lot of things around aviation and we’ve spent a lot of time exploring different concepts,” he told publication. “We definitely want to make sure, though, that we can get into the end-to-end trip business.”

News that consumers could one day book a flight on Airbnb, a brand name that happens to transition naturally into aviation, comes as the short-term vacation rental site also announced plans to double down on their Experiences service, guided tours and activities led by local experts.

Meanwhile, news that Airbnb is eyeing the airline industry should come as no surprise. Back in 2016, when announcing the launch of Trips (the company’s attempt to become an online travel agency akin to Expedia and Booking.com), Airbnb mentioned that flights and services would come after the development of Experiences, Places and Homes.

In an interview with PhocusWire, Chesky reiterated that he views Airbnb’s main competitors as online travel agencies which offer one-stop shopping for consumers: hotel, rental cars and flights.

Though there’s no mention of a new airline in the PhocusWire interview, Chesky confirmed that the company’s next focus will revolve around flight services, possibly developed with partner airlines.

One plausible scenario could involve partnerships with loyalty programs, a strategy Airbnb has employed in the past.

In 2016, Airbnb partnered with Qantas allowing Qantas Frequent Flyer members to earn points when booking their Airbnb accommodation through the airline’s website. For every dollar spent on any of Airbnb’s accommodations around the world, loyalty members earn a Qantas Point.

In reverse role-play, Airbnb also posted a listing aboard a Lufthansa flight from Frankfurt to New York in 2016, allowing members to book a flight through the short-term rental site.

New aviation stats should ease any fears of flying