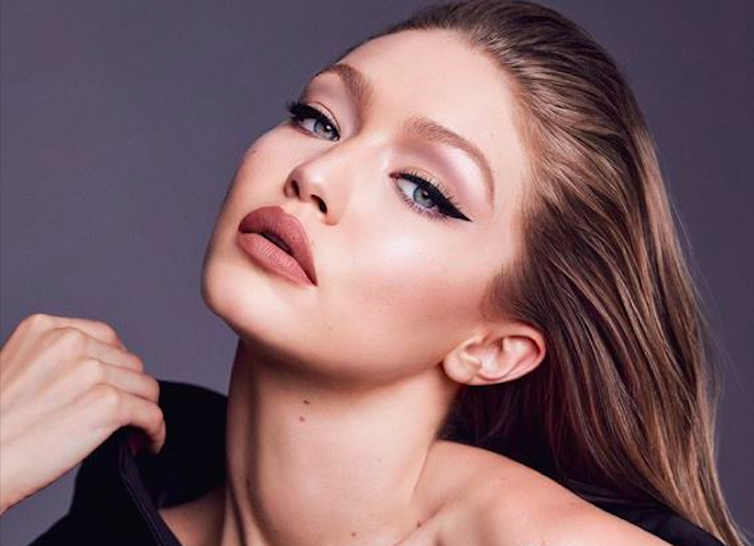 Maybelline has been named the top-selling mass cosmetics brand on Amazon in the Unite States.

The beauty company was responsible for 12 percent of the share of mass cosmetics sales on the site in 2017, according to figures from e-commerce data platform One Click Retail.

The list of luxury beauty brands competing on Amazon was topped by the mineral makeup label Jane Iredale, which made a whopping 20 percent of luxury beauty sales on the site last year. It was followed by Stila, with 15 percent, eyelash brand Revitalash with 11 percent, and Los Angeles beauty brand Lorac with 7 percent. Eye makeup brand Blinc took fifth place, with 6 percent of the overall sales.

The year 2017 was a big one for Maybelline, as the brand started the year with the launch of its new “Big Shot” mascara, and finished it with a collaboration with supermodel Gigi Hadid. JB

Let Kendall Jenner, Bella Hadid teach you how to wear sweatpants in style

ADVERTISEMENT
Read Next
PSEi nears 8,500
EDITORS' PICK
Senate OKs on 3rd reading bill allowing school opening after August
Someone from the Philippines can become $356 Million richer this Tuesday
Leveling up your ‘lutong bahay’ with the kitchen companion you never knew you needed
Chaos as thousands return to work in Metro Manila
New strategies urged to improve public transport
Cherry Mobile teams up with Cloud Panda PH, launches online store
MOST READ
‘If I had not been SolGen, I will make you eat your words,’ Calida tells Coco Martin
Senate OKs bill authorizing president to postpone opening of classes beyond August
Chaos as thousands return to work in Metro Manila
51 percent of German firms holding back investments in PH, but not because of COVID-19
Don't miss out on the latest news and information.

Allow jeepneys back on the road, no talking to stop virus spread – Trillanes