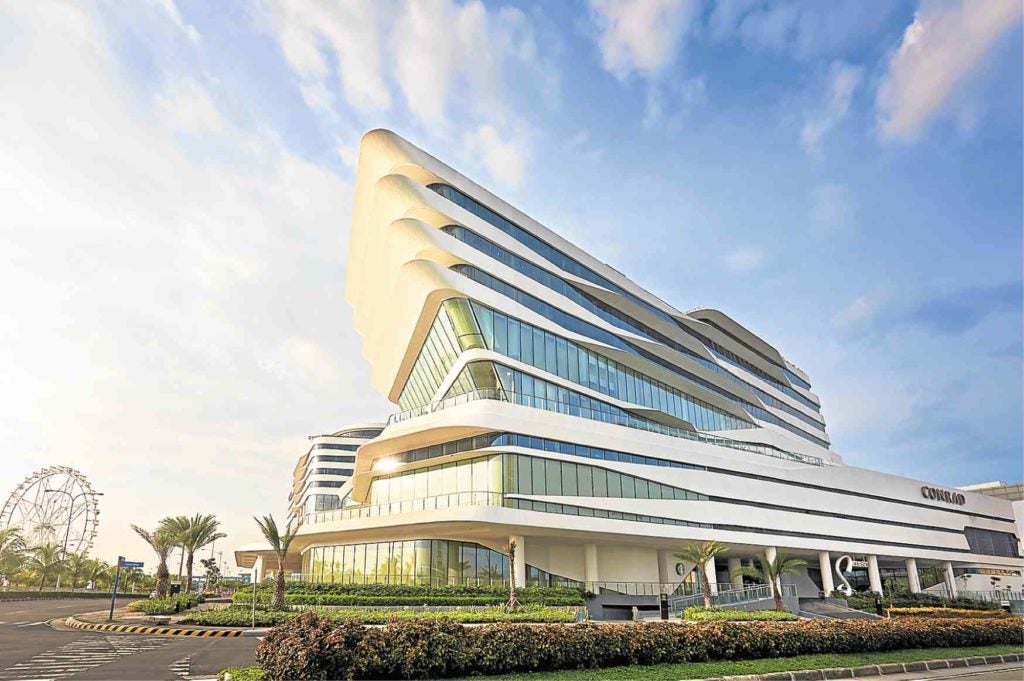 Even as rental accommodations have been mushrooming as an alternative to hotels, the Philippines is still experiencing a shortage of guest rooms.

According to the Department of Tourism (DOT), the country needs 78,000 more rooms to put up with rising tourism arrivals.

In a bid to claim leadership in the hotel and conventions market, SM Hotels and Conventions Corporation (SMHCC) is pouring in P6.3 billion for a four-year development plan. This includes building more properties in big markets and upgrading its hotels and convention halls.

“There is the need for more accommodations. The hotel industry is witnessing a healthy demand,” says Peggy Angeles, SMHCC’s executive vice president. 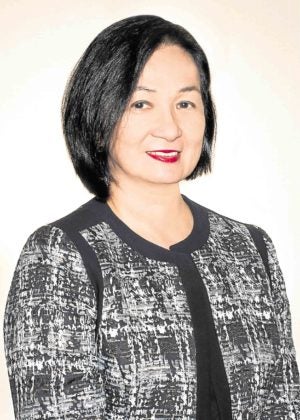 To complement the growth of Angeles, Pampanga, SMHCC is building an additional 100-room wing to the 154-room Park Inn by Radisson Clark and is constructing an SMX Convention Center at the SM City Clark complex, SM’s second supermall in the country. The convention center will have 3,800 square meters (sqm) of leasable space. The target for completion is 2019.

Angeles says Park Inn had a successful opening salvo. “From my experience, new hotels tend to operate on losses in the first two years as they recover from investments. On the other hand, Park Inn Clark made money in its first full year of operation. We’re talking about money after taxes.”

The brisk business is driven by the fact that Clark is being developed by the government as another sphere of influence and a city of the future. Government offices have set up hubs there and the SM complex is a 10-minute drive from the airport. The increase of domestic and international flights from the Clark International Airport has also brought in more business for the hotel.

Likewise, its status as the only internationally branded hotel in Angeles has further leveraged its position.

With the success of the brand, a 230-room Park Inn by Radisson will rise in the SM City North Edsa complex by 2019.

“Most of the hotels are saturated in the Bay Area, Makati and Ortigas to some extent. There are a few hotels in Quezon City. We can get the market from the North,” says Angeles.

SMHCC is also finalizing the design for a new hotel on a reclaimed area in Bacolod. The hotel will augment the activities of another SMX Convention Center there.

Yet another undisclosed brand will rise near SM Baguio. Angeles says it will be designed as an energy- and resource-efficient building following the Leadership in Energy and Environmental Design (LEED) standards set by the US Green Building Council.

“Since we are in Baguio, we need to protect the environment,” says Angeles.

Despite having a deluxe hotel within the Mall of Asia complex, Angeles notes there is still a potential for serviced apartments in Manila. She recalls that during the construction of Conrad, the expatriate hoteliers lived in Rockwell for the pre-opening duties.

“With many developments in Manila’s reclamation area, we see the need for proper accommodations for long-staying guests. Hotels are designed for short stays,” she says.

Existing properties are also being spruced up. The 79-year-old Taal Vista Hotel is upgrading the Mountain Wing in phases. Refurbishment is necessary to beat competition.

Although Taal Vista is the only deluxe hotel in Tagaytay, it competes with other hotels in the North for a chunk of the out-of-town conference market.

Now on its eighth year, the 400-room Radisson Blu in Cebu will also undergo refurbishment, in response to a more cosmopolitan and well-travelled market. The Pico Sands Hotel in Nasugbu, Batangas, will also have a fresh look soon.

The SMX Convention Center in MOA, meanwhile, revamped the flooring and meeting rooms. So has the trade halls in SM Megamall.

Angeles’ sales projection is conservative because of the renovation costs. “That is the risk we must take. When you invest billions and are limited in revenue-generation capability due to closed-down rooms, that is a double whammy. But if you don’t renovate now, it will be more expensive in the future.”

Asked if the martial law in Mindanao has affected Park Inn Davao in the SM Lanang complex, Angeles says the business is still profitable albeit there is a small decline due to travel advisories. Nonetheless, visitors are returning to Davao. The adjacent convention center has also been busy with bookings.

On SMHCC’s sales turnover, Angeles says the company also experienced a growth. “All the hotels benefited from the Miss Universe and the Asean Summit [last year]. Even without these big events, the group still raked in a double-digit growth. The demand is growing,” she says.

Angeles quotes industry statistics as saying that the overall Philippine occupancy posted 68 percent in the third quarter of 2017. “As a group, we ran at 70 percent. This shows that we are not only within the market industry norm but also did well from the industry demands. We captured more than the market share,” she says.

One of the growth factors is the “staycation market.” Previously, hotels were full on weekdays and quiet on weekends. In the past few years, weekends have been busy with families. Angeles observes that during the prom season, families book in hotels. While the son or daughter is at the ballroom, the rest of the members go down from their room to go to the mall.

The corporate marketing and communications team also has the role of maintaining quality by reviewing guest comments and using analytics to help improve business.

“Our team is hands on. Call us makulit (persistent), but we are in regular business reviews to make sure that everyone is on track with revenues and expenses. There will be months when you can’t meet the projections. So you can’t continue spending unnecessarily,” says Angeles. “We exist for the hotels.”—CONTRIBUTED