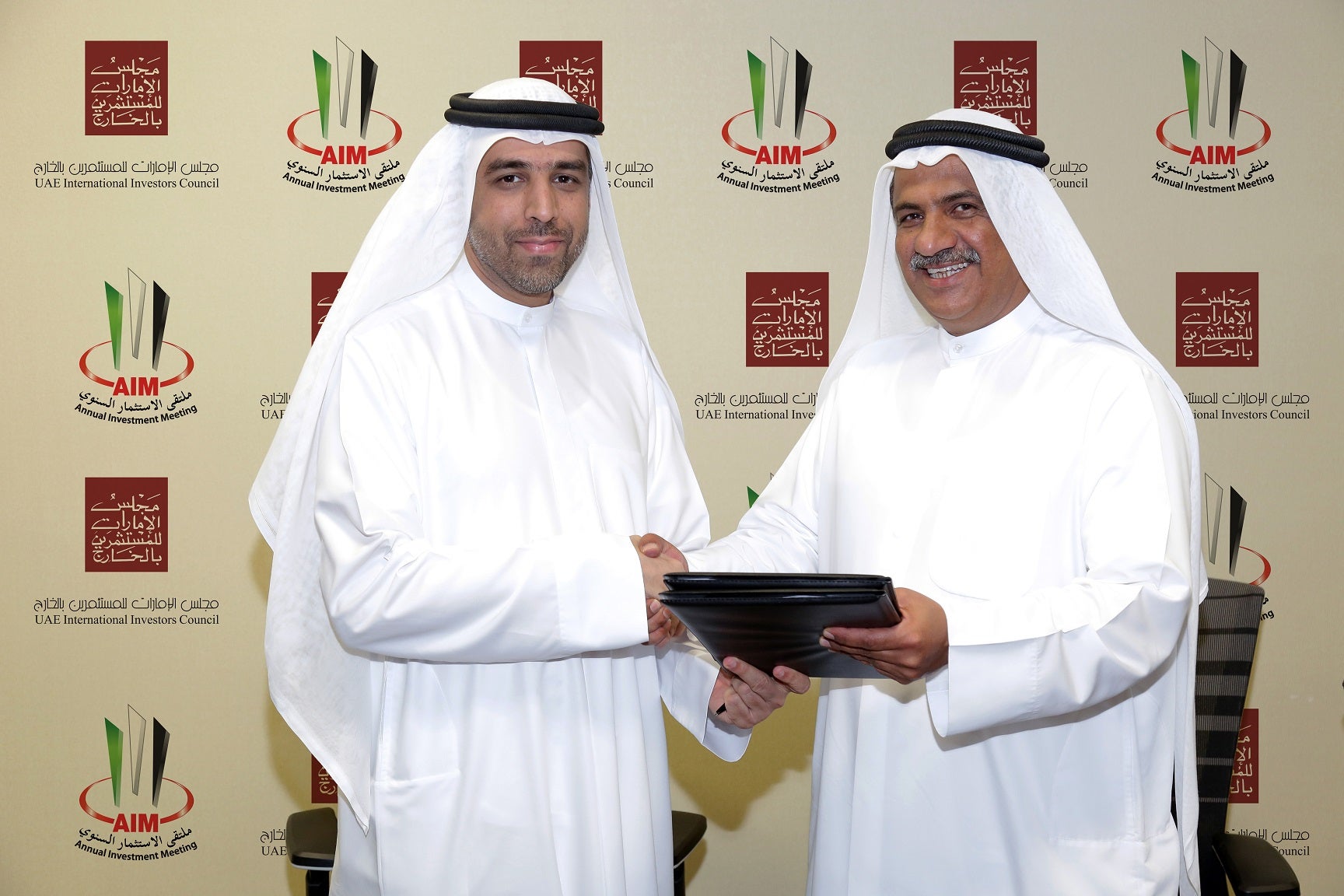 The UAE has been named the 13th Most Promising Home Economy for Investment in 2017-19 according to a survey conducted by the United Nations Council for Trade and Development (UNCTAD) and Investment Promotion Agency (IPA) Observer.

The ranking, published in the UNCTAD’s recently released annual World Investment Report (WIR) 2017, reflects the UAE’s liberal and investment-friendly business policies as the country also moves up in the World Bank’s Doing Business ranking for 2018 to 21.

Meanwhile, the UAE International Investors’ Council (UAEIIC), a semi-government investment institution with an objective to promote two-way investment, has announced its partnership – as Official Investment Partner – with the Annual Investment Meeting (AIM) to be held at the Dubai World Trade Centre from April 9-11, 2018, that is expected to boost the US$1.85 trillion global FDI flow expected in 2018.

AIM, the largest annual gathering of government ministers, trade bodies, chambers of commerce and industries, investment authorities as well as private investor groups, will see a flurry of activities including investment policy reforms, ease in doing business to allow greater flow of capital and goods movement across the region.

Welcoming the UAEIIC as the Official Investment Partner of Annual Investment Meeting, Mr Dawood Shezawi, President of AIM, says, “Our partnership with UAEIIC will help boost two-way investment into the UAE and outward investment from the UAE – and help us play our role as a promoter of investment flow for development.

“Over the last few years,AIM has created a global platform for international and local investors to promote opportunities for investors to identify the right investment projects and help create employment in different parts of the world. As the Official Investment Partner, the UAEIIC will play a great role in promoting investment.”

According to the World Investment Report 2017, global investment flow declined 2 per cent to US$1.75 trillion in 2016.

“The flow of outward investment from developing economies registered a 1 per cent decline to $383 billion, despite a surge of outflows from China, now the second largest investing country in the world,” said the World Investment Report 2017.

“A modest recovery in global FDI flows is forecast for 2017, although flows are expected to remain well below their peak of 2007. A combined upturn of economic growth in major regions and improved corporate profits will boost business confidence, and consequently MNEs’ appetite to invest,” said the World Investment Report 2017.

“A cyclical uptick in manufacturing and trade is expected to result in faster growth in developed countries, while a likely strengthening of commodity prices should underpin a recovery in developing economies in 2017. As a result, global FDI flows are expected to increase by about 5 per cent in 2017 to almost $1.8 trillion.”

In this regard, the UAEIIC has decided to strengthen its engagement in trade and investment promotional activities to boost two-way investment.

The UAEIIC takes firm steps to be the voice of the UAE to invest abroad, as it represents a national umbrella of great importance for the development of national investments issued in view of its role in communication and coordination with government agencies to support, protect, promote and expand the interests and objectives of UAE investors abroad and in the interest of the national economy, according to Jamal Al Jarwan, Secretary-General of the UAEIIC.

“In this regard, we find AIM a perfect fit to attract investment and promote economic opportunities prevalent in the GCC region for global investors, while at the same time, helping UAE investors to find the right investment projects in different countries and help the emirati investors to benefit from the opportunities.

“AIM is a real opportunity to highlight the role of the council with foreign officials and non-members investors to discuss the experience of the council in previous years. The UAEIIC pays special attention to building and expanding the network of international strategic partnerships.

“Our participation in AIM is in line with the goals of the UAEIIC in exploring investment opportunities around the world and closely monitor the investment climate to achieve sustainable development for our foreign investments,” he says.

The eighth edition of the Annual Investment Meeting will be held on 9 – 11 April 2018 at the Dubai World Trade Centre, under the theme, ‘Linking Developed and Emerging Markets through FDI: Partnerships for Inclusive Growth & Sustainable Development’.

It convenes key decision-makers from around the world, bringing together businesses and countries willing to engage in sustainable partnerships with investors. It offers a variety of features aimed at facilitating strategic networking and promoting investments while providing a worthwhile learning experience.

The eighth edition of the Annual Investment Meeting will be held on 9 – 11 April 2018 at the Dubai World Trade Centre. The theme is ‘Linking Developed and Emerging Markets through FDI: Partnerships for Inclusive Growth & Sustainable Development’. In a span of three days, an array of activities are staged including a Conference, Exhibition, Capacity Building Workshops, Country Presentations, Investors’ Hub, Gala Dinner, Investment Awards, various G2G, G2B and B2B Networking Features, AIM Startup Innovation Showcase and Pitch Competition.

About UAE International Investors’ Council (UAEIIC)
In light of the global developments and the UAE’s strategic plans, and in line with the State’s policy to promote economic diversification, a group of UAE international investors proposed the establishment of a council bringing them together and coordinating action amongst them. Once established, members of such Council would have the opportunity to support investment decision-making as well as economic and political decision-makers at both economic and political levels in the country; by providing them with clear indicators and parameters of the ongoing developments in all areas of UAE investments worldwide.

During the second half of September 2009, a meeting was chaired by the then Ministry of Foreign Trade with a group of UAE companies with distinct investment presence abroad in various sectors such as: telecommunications, real estate development, energy and tourism. The meeting also included representatives from the Ministries of Foreign Affairs, Finance and Economy where the companies declared their desire and willingness for the idea offering support to the proposed council. As well, all attendees expressed their desire that UAE Cabinet provides the moral support to the Council represented in approving the establishment.

Read Next
PSEi falls to 8,700 level
EDITORS' PICK
Pru Life UK receives four golden arrows for solid corporate governance
Malls adjust ‘NCR Plus’ operating hours for April 12-30 MECQ
Speed up your game with the new vivo Y20s [G]
Pre-order the new vivo Y20s [G] to get a free TWS earphone
‘NCR Plus’ to be under MECQ starting April 12 until April 30 — Palace
Metro Manila to have shortened curfew hours from 8 p.m. to 5 a.m. under MECQ
MOST READ
Stop ‘creeping occupation’ of ‘militia’ boats in WPS, Pacquiao asks China
Bea Alonzo clarifies status of her relationship with Dominic Roque
Convicted former aide of Sen. Bong Revilla dies — BuCor
Locsin to China: ‘Then move out’
Don't miss out on the latest news and information.