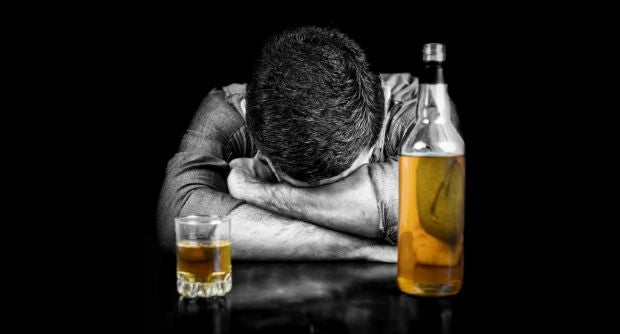 The Bureau of Internal Revenue will finally implement the long-delayed tax stamps on alcoholic drinks within the first quarter as part of its priority programs to shore up revenues this year.

The Irsis on tobacco products has been implemented since 2014 to ensure collection of correct excise taxes, although homegrown cigarette manufacturer Mighty Corp. last year was found affixing fake stamps on its products to evade tax payments.

In 2018, the BIR also plans to implement the Electronic Official Registry Book (eORB) Alcohol Program to complement the Irsis.

Finance Undersecretary Antonette C. Tionko told reporters recently that the BIR was still reviewing the planned memorandum of agreement with state-run printer APO Production Unit, which will also come out with the tax stamps for alcohol products.

APO, an attached agency of the Presidential Communications Operations Office, currently churns out the tax stamps being affixed on cigarettes.

“The BIR has concerns on the design… on how to do the stamps for bottles,” Tionko explained.

Tionko said the BIR nonetheless targets to implement the tax stamps on alcohol within the first quarter.

Dominguez added that the new cigarette tax stamps, which shall have improved security features to prevent counterfeiting, will also be rolled out during the first quarter.

Department of Finance data showed that the government targets excise tax collections from cigarettes this year to reach P126.9 billion, on top of collecting P56.2 billion from alcohol products.

From Jan. 1, 2024 onwards, the specific tax rate on tobacco products will be increased by 4 percent yearly, according to the TRAIN Law. /cbb