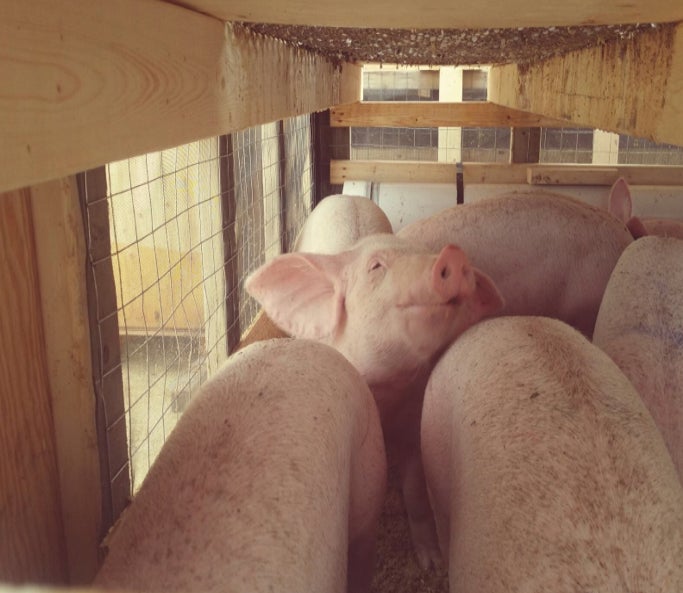 Ayala-led Bank of the Philippine Islands (BPI) has signed a new partnership deal with PIC, the local unit of world-leading animal genetics company Genus plc, to promote state-of-the-art pig farming in the Philippines, with a commitment to quadruple lending portfolio to this farm segment to P4 billion in the next few years.

This is an extension of an initial partnership signed by BPI with PIC in 2013 that paved the way for the disbursement of over P1 billion in loans to modernize pig farming. A new deal was signed on Friday night to extend the partnership for another five years and likewise to promote the use of biogas facilities that convert farm waste to energy alongside climate-controlled and -resilient farms.

By funding the modernization of pig farms, BPI and PIC (Pig Improvement Co.) also seek to contribute to efforts to eradicate hunger, one of the sustainable development goals (SDGs) set by the United Nations.

“A lot of the (livestock) disease comes from backyard producers so you have to raise the standards and you’ve got to raise the output because the amount of land for agriculture is getting smaller because it’s being converted to real estate and commercial areas,” BPI president Cezar Consing said in an interview with Inquirer on Friday during the signing of the partnership deal with Genus.

“We live in a country where there’s hunger. If we can help farmers to be very efficient because their pig farms will be done the right way and they will be climate-resilient, then they will be using clean and affordable energy at the same time, it will help. It’s bigger than what it seems and BPI alone can’t do it. We’re a bank, we can help finance but we need external help,” said Jo Ann Eala, head of sustainable energy finance at BPI.

By teaming up with PIC to map out lending opportunities across the country, Eala estimated that lending to this space could easily breach P4 billion before the end of the partnership.

“The level of confidence of BPI when lending to a large-scale pig farm becomes higher because they are backed up by a world-class entity with five decades of experience,” Eala said.

By developing superior breeding livestock, Genus has been helping farmers produce more efficiently and at better quality in the last 50 years. In the Philippines, the local unit PIC was set up in 1996, since then working with over 20 percent of commercial farms. Key clients include San Miguel’s Purefoods and Monterey, Fresh Options, Virginia Farms and Venvi Agro-Industrial.

“The way the economy is moving, we expect demand for pork to grow significantly because people will be able to afford more and there will be more demand for better quality pork and with that, producers will need to grow their operations to serve that demand. With this tie-up with BPI, we can better address those needs of farmers,” said Vincent Borromeo, PIC general manager.

“We can get more pigs born, make them grow faster and more efficient in terms of converting feed into meat and then we have a quality of meat that will allow retailers to make more money because they get better premiums from that quality of meat that is leaner,” Borromeo said.

“If you talk of total efficiency, it’s how many kilos a mother (pig) will produce in the year. Our pigs are designed to get up to four tons of meat per mother per year and locally we actually have farms that are approaching three tons per sow each year, when the national average is only 1.3 to 1.5 tons per pig. So we can at least double the national average,” Borromeo said.

Asked whether PIC is also able to service small and medium pig farms, Borromeo said PIC had a network of distributors which can support smaller players nationwide.

“They may not need to go to the bank for financing or they may take a lower level financing package but we deliver every month a couple of hundred animals (breeder sows) into that small-farm segment,” Borromeo said. 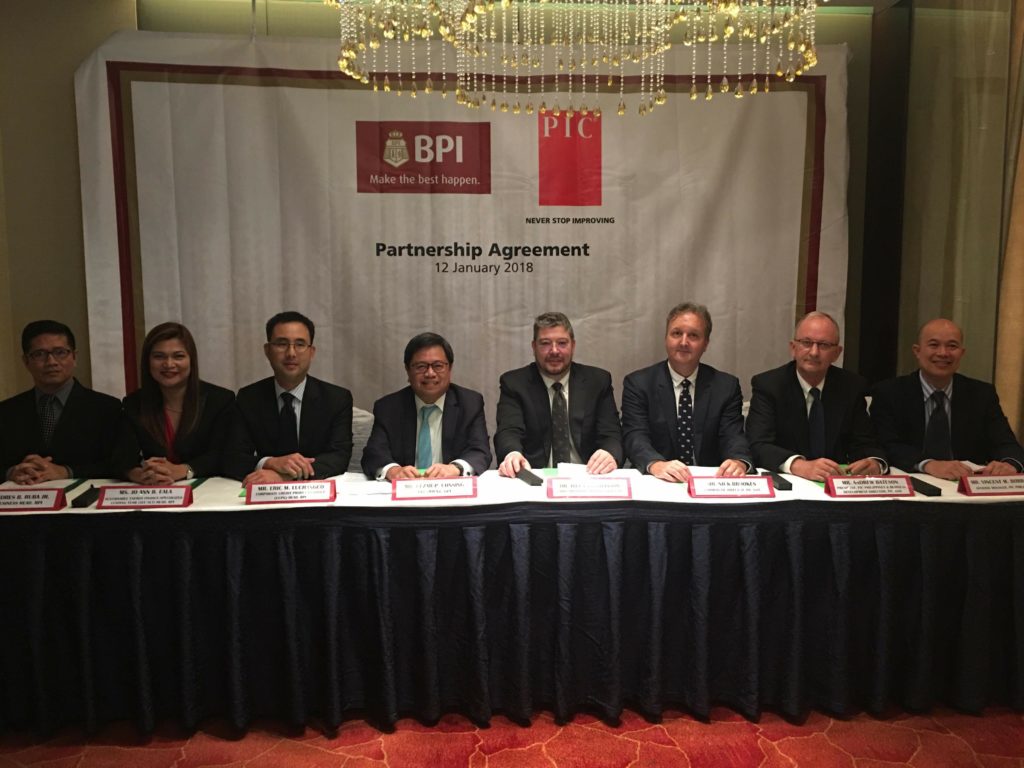