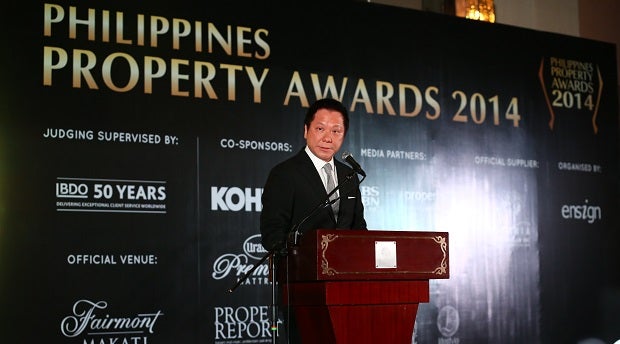 Southwoods Office Towers bring to the office property market an estimated 46,000 square meters of leasable space, which can accommodate around 8,000 workers in the business process outsourcing (BPO) and information technology (IT) industry. Turnover of office space in both towers begins this year.

President Rodrigo Duterte recently signed Presidential Proclamation No. 383 naming Southwoods City Office Towers 1 and 2 as a special economic zone for IT, Megaworld said in a disclosure to the Philippine Stock Exchange on Monday.

“Income tax holiday, tax and duty-free importation of raw materials, capital equipment, machineries and spare parts are examples of fiscal incentives while simplified import – export procedures, non-resident foreign nationals may be employed by PEZA-registered enterprises are examples of non-fiscal incentives that we can give to our office tenants in Southwoods office towers,” Megaworld senior vice president Jericho Go said.

Under Republic Act 7916, otherwise known as The Special Economic Zone Act of 1995, special tax incentives and tax holidays are given to business establishments operating in the ecozone. The real property tax on the land will be paid by the developer but no other local and national taxes will be imposed on businesses operating within the ecozone.

Foreigners who have investments in the ecozone will be granted permanent resident status, including spouses and dependents, particularly children under 21 years old.

The PEZA is also authorized to issue working visas renewable every two years to foreign executives and other foreigners working or doing business inside the special economic zone.

“The two office towers aim to help multinational companies boost and expand their businesses in Southwoods City. There are a lot of business opportunities in this growing township,” Go added.

Each 12-storey tower is directly connected to Southwoods Mall, allowing office workers to have close access to dining and retail establishments. The new towers also have their own basement parking facility.

Each floor of Southwoods Office Towers features a 2.7-meter floor-to-ceiling finish and double-glazed windows, for heat reduction and panoramic views of the township.

The towers use the VRF air-conditioning system in which the office temperature could easily be regulated, thereby efficiently using energy. Work can also go uninterrupted even with sudden power outage as two generator sets are allocated per tower.

The office complex is a few meters away from the transport hub of Southwoods City where public utility vehicles are readily available, providing transport options to various key areas such as Alabang and major cities of Cavite, Makati and Fort Bonifacio.

Southwoods office towers are also close to a hospital, a church, and several leisure and recreational hubs such as the the Manila Southwoods Golf and Country Club, which surrounds the entire township.