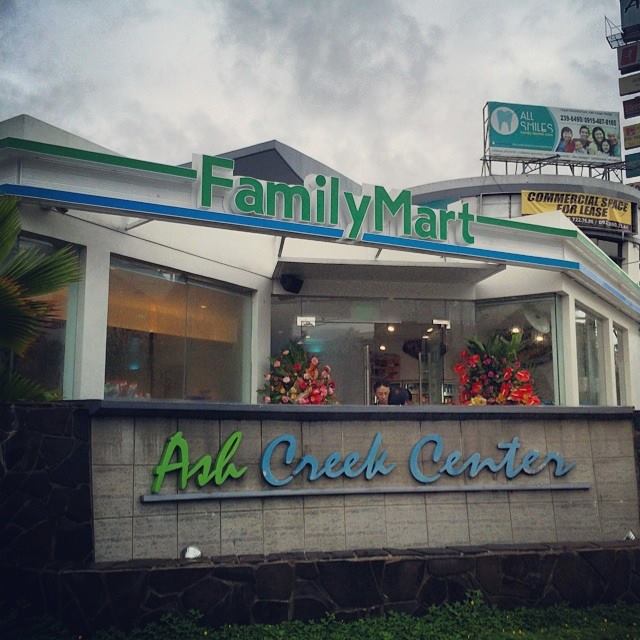 Davao-based businessman Dennis Uy has completed his 100-percent buyout of Philippine FamilyMart CVS Inc. (PFM), which operates a chain of 67 convenience stores in the Philippines, from the Ayala and Tantoco groups and their Japanese partners.

The foreign partners, FamilyMart Co. Ltd. and Itochu Corp. likewise unloaded their interest in PFM in favor of Uy-led petroleum retailer Phoenix Petroleum, based on a disclosure by SSI Group to the Philippine Stock Exchange on Thursday.

But even as the Japanese partners have sold their stake, a new exclusive area franchise agreement for Family Mart was granted to PFM under the management of Phoenix Petroleum, the Uy-led oil firm said in a separate disclosure.

PFM is the official franchisee of the Family Mart brand of convenience stores in the Philippines while Phoenix is a leading independent oil company which has a wide network of retail stations as well as commercial and industrial clients all over the country.

Prior to this transaction, Ayala Land Inc. (through ALI Capital) and the Tantocos’ SSI Group owned 60 percent of PFM while FamilyMart Co. and Itochu respectively owned 37.6 percent and 2.4 percent.

The deal was cleared by the country’s anti-trust body, the Philippine Competition Commission, last Jan. 3.