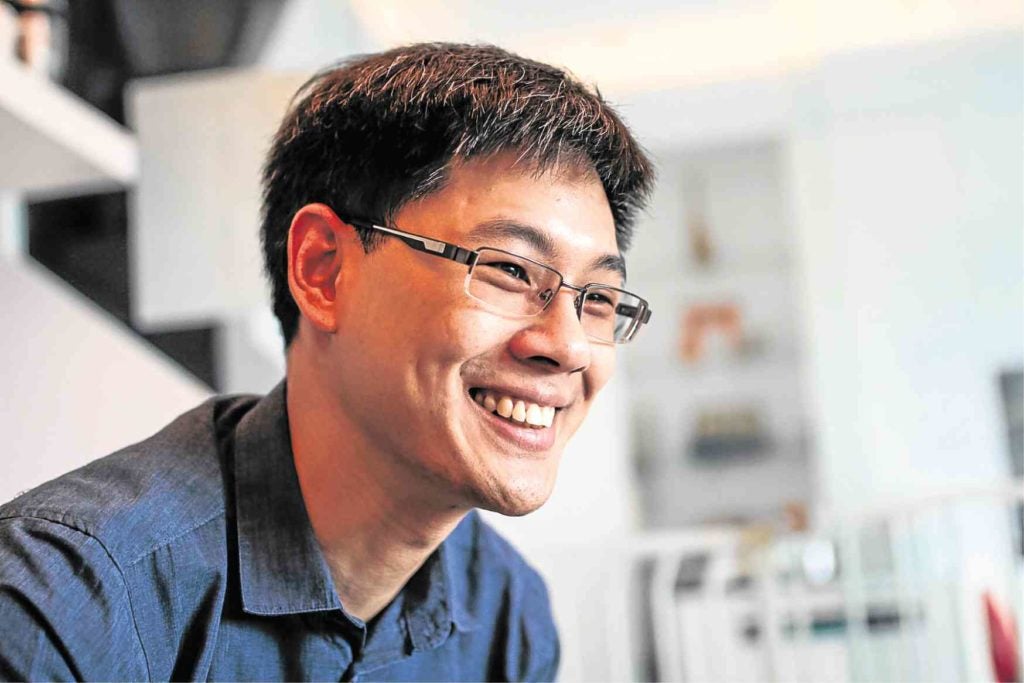 The government loses more than P300 billion in revenues each year from the wide array of tax and other perks being enjoyed by big corporations, highlighting the need for the rationalization of incentives for investors under the second tax reform package, the Department of Finance said Thursday.

“Income tax holidays and special rates account for P86.25 billion of the revenue losses, while custom duty exemptions account for P18.4 billion. Exemptions from paying the value-added tax on imports led to P159.82 billion in foregone revenues; and local VAT, P36.96 billion, although part of this tax will eventually have to be refunded because these are imposed on exporters,” Finance Undersecretary Karl Kendrick T. Chua said in a statement, citing 2015 data.

“These incentives totaling P301.22 billion do not yet include exemptions from the payment of local business taxes and the estimates on tax leakages,” Chua added.

“So on average, we gave away up to 1.5 percent of our GDP [gross domestic product] in income tax and custom duties exemptions,” Chua said.

The tax incentives covered by the Timta law totaled P104.39 billion,  equivalent to nearly 5 percent of national government revenues as well as 0.78 percent of GDP, according to Chua.

“So in general, we are giving almost 0.8 percent of GDP so far on tax incentives from these income tax holidays and custom duty exemptions. Together with the VAT, it is P301 billion, or 2 percent of GDP. These are only the investment incentives,” he added.

As the government could only collect from large companies’ profits taxes equivalent to a mere 3.7 percent of the economy due to a wide array of exemptions despite high rates, the DOF is pushing for reforms in corporate income taxation.

“Compared to other economies in the Asean, the Philippines imposes the highest corporate income tax (CIT) rate but is among those at the bottom in terms of collection efficiency. The Philippines currently imposes a CIT rate of 30 percent but with a tax collection efficiency of only 12.3 percent, while Thailand’s CIT rate is only 20 percent but it collects almost triple–a 30.5-percent efficiency rate–that represents 6.1 percent of its GDP [gross domestic product],” Chua noted in a recent statement.

The efficiency rate is the ratio of the actual take against potential collections.

“So clearly, we have the classic problem of a high rate but narrow base. That is why the efficiency is problematic,” according to Chua.

In particular, Chua blamed the country’s “flawed and outdated” fiscal incentives regime, which has a total of 360 investment and non-investment laws giving away tax and other perks to investors.

“In terms of revenue, the country’s CIT has been increasing over time as a share of GDP and will continue to go higher because of the strong growth of the economy. However, I think this is deceiving because despite a 30-percent rate, we are at the bottom in terms of revenue efficiency,” Chua said.

A DOF document last year showed that the second of five tax reform packages would mainly be based on the results of the cost-benefit analysis of investors’ tax perks under the Timta.

A comprehensive review of the country’s tax incentives regime had been mandated under the Timta Law to give an overview of the benefits as well as the costs of giving away fiscal perks to investors.

The second tax reform package would bring down the corporate income tax rate from 30 percent at present to 28 percent in 2019 and 25 percent in 2021, similar to the rates in neighboring countries.

Fiscal incentives would be rationalized under the second package such that only those that were performance-based, targeted, time-bound and transparent shall be granted to investors.

As for existing tax incentives, a sunset provision of a maximum of five years would be put in place.

Also, the government would replace the 5-percent gross income earned tax to a reduced corporate income tax rate of 15 percent under the second tax package.

The second package would also “expand the coverage of the Fiscal Incentives Review Board to include all incentive recipients beyond government-owned and/or -controlled corporations” while also reviewing the tax incentives being given away by investment promotion agencies such as the Board of Investments, the Philippine Economic Zone Authority as well as other economic zones, the DOF document showed.

Based on DOF estimates, the P34.8 billion in foregone revenues from the reduced corporate income tax rates would be offset by a similar P34.8-billion gain from the rationalization of fiscal incentives during the first year of implementation.

“The lower income tax rate must be offset by enough claw-back of incentives,” hence revenue-neutral,” the DOF had explained.

Citing a Timta study, the DOF said the Philippine Economic Zone Authority has been granting the largest chunk of tax incentives among investment promotion agencies, followed by the Board of Investments.