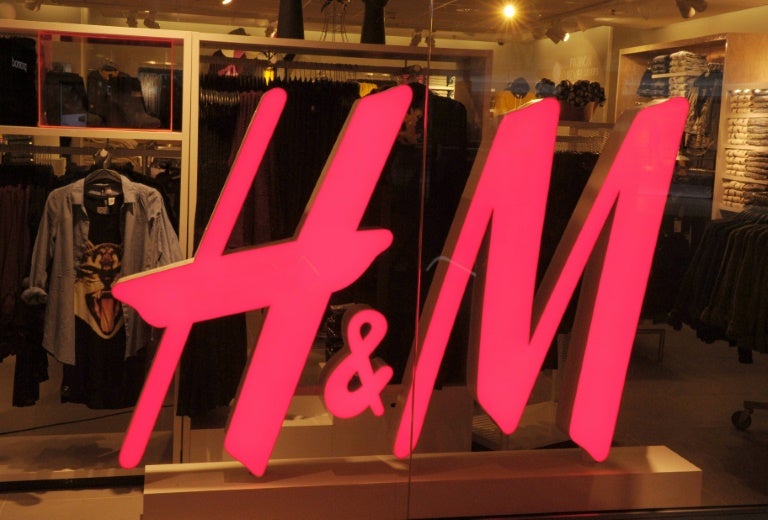 Swedish clothing giant Hennes & Mauritz on Friday said sales fell below expectations in the fourth quarter and it would close more stores as customers increasingly prefer to shop online.

Swedish clothing giant Hennes & Mauritz on Friday said sales fell below expectations in the fourth quarter and it would close more stores as customers increasingly prefer to shop online.

H&M CEO Karl-Johan Persson said in a statement that the company’s “online sales and sales of the group’s other brands continued to develop well” but that physical stores “were negatively affected by a continued challenging market situation with reduced footfall to stores due to the ongoing shift in the industry”.

“The numbers are really, really bad,” Joakim Bornold, an economist at the investment bank Nordnet, told the daily Svenska Dagbladet. “I can’t remember when H&M had a quarter in which the sales fell.”

At 1539 GMT, the company’s share price plunged by 13 percent on Stockholm’s stock exchange.

“In order to respond even quicker to customers’ fast-changing behavior, the company’s ongoing transformation journey is being accelerated,” Persson said.

“This includes continued integration of the physical and digital stores, and intensifying the optimisation of the H&M brand’s store portfolio – leading to more store closures and fewer openings,” he added.

The group did not specify exactly how many stores would be closed and where.

Jasper Lawler, head of research at the financial services company, London Capital Group, said “the retail apocalypse” has reached H&M, which is “several steps behind competitors in their online offering.”

“The violent share price reaction reflects both shareholder shock at the unexpected fall in sales as well as disappointment at management’s plan to resolve it,” he added.

H&M had announced earlier this year that it would open physical stores around the world to compensate for the downturn due to fierce competition from online sales platforms.

H&M group, which owns other popular brands such as COS, Monki and Weekday, has 4,553 physical stores around the world as of Aug. 31. JB