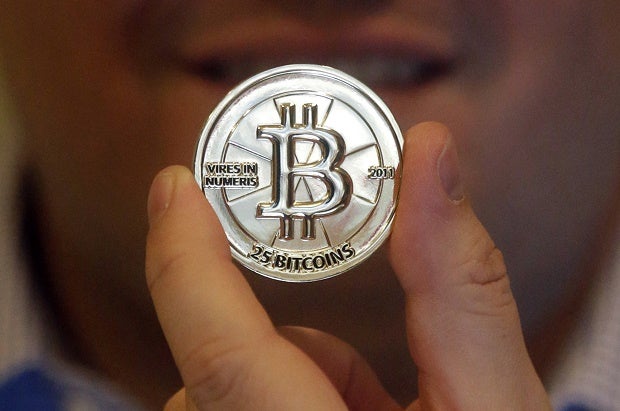 The United States Securities Exchange Commission (SEC) suspended on Tuesday  the trading of a popular stock related to bitcoin that has soared in recent weeks, citing concerns about market manipulation.

Crypto Company’s share price had risen an eye-watering 1,700 percent, from $3.30 to $575 between the end of September and Monday evening before the SEC intervened to halt trades until January 4.

A statement cited “concerns regarding the accuracy and adequacy of information in the marketplace about, among other things, the compensation paid for promotion of the company, and statements in Commission filings about the plans of the company’s insiders to sell their shares of The Crypto Company’s common stock.”

“Questions have also arisen concerning potentially manipulative transactions in the company’s stock in November 2017,” it added.

The firm describes itself as a service to provide institutions and individuals “direct exposure to the growth of global blockchain developments.”

Blockchain is the technology behind the cryptocurrency bitcoin. It is a digital ledger stored across a network of computers without the need for a central authority, a mechanism which protects it from tampering. All transactions are listed publicly.