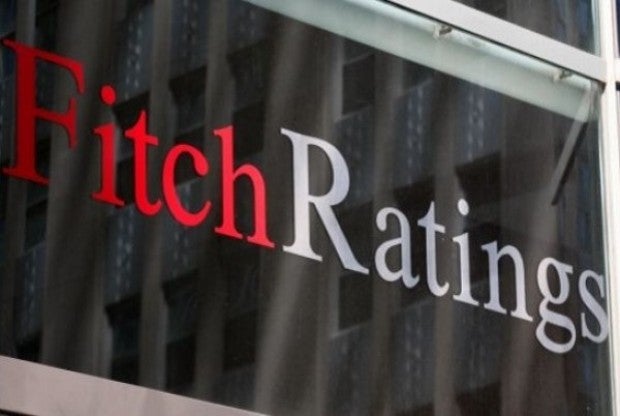 Debt watcher Fitch Ratings on Monday updated the Philippines’ credit rating to ‘BBB’ from ‘BBB-‘ with a stable outlook, citing that the Duterte administration’s war against illegal drugs has yet to deter investors.

With the upgrade, Fitch’s rating on the Philippines is now at the same level as those of Moody’s Investors Service as well as Standard & Poor’s, at one notch above investment grade.

“Strong and consistent macroeconomic performance has continued, underpinned by sound policies that are supporting high and sustainable growth rates. Investor sentiment has also remained strong, which is evident from solid domestic demand and inflows of foreign direct investment,” Fitch said.

According to Fitch, “there is no evidence so far that incidents of violence associated with the administration’s campaign against the illegal drug trade have undermined investor confidence.”

“Fitch forecasts real GDP [gross domestic product] growth of 6.8 percent in 2018 and 2019, which would maintain the Philippines’ place among the fastest-growing economies in the Asia-Pacific region,” it said.

Even as the government borrowed more to finance its infrastructure plan, Fitch expects the gross general government debt ratio to drop to 34 percent of GDP by yearend, below the average of 41.1 percent across ‘BBB’ rated economies.

“The recent appointment of a new central bank governor from within the Bangko Sentral ng Pilipinas has provided continuity and supports monetary policy credibility. We expect inflation to remain within the BSP’s target range of 2-4 percent. A continuation of exchange rate flexibility should help preserve the recent build-up of foreign exchange reserves,” according to Fitch.

As for the comprehensive tax reform program, Fitch said it expects the measure to improve the country’s fiscal profile.

“The House of Representatives and Senate have passed their respective versions of the first component of a five-part comprehensive tax reform program, which may be signed into law before the year’s end,” Fitch said

The debt watcher said the bill would be “net revenue positive, reflecting an expansion of the VAT [value-added tax] base and higher taxes on petroleum products, automobiles and on sugar-sweetened beverages, which would more than offset a lowering of personal income taxes.”

“Passage of the first part of the tax package would bode well for progress on the rest of the package over the next couple of years. The government previously estimated that a full set of tax reform packages would boost revenue by 2 percent of GDP by 2019, with administrative measures to add another 1 percent of GDP over this period,” Fitch said. /cbb