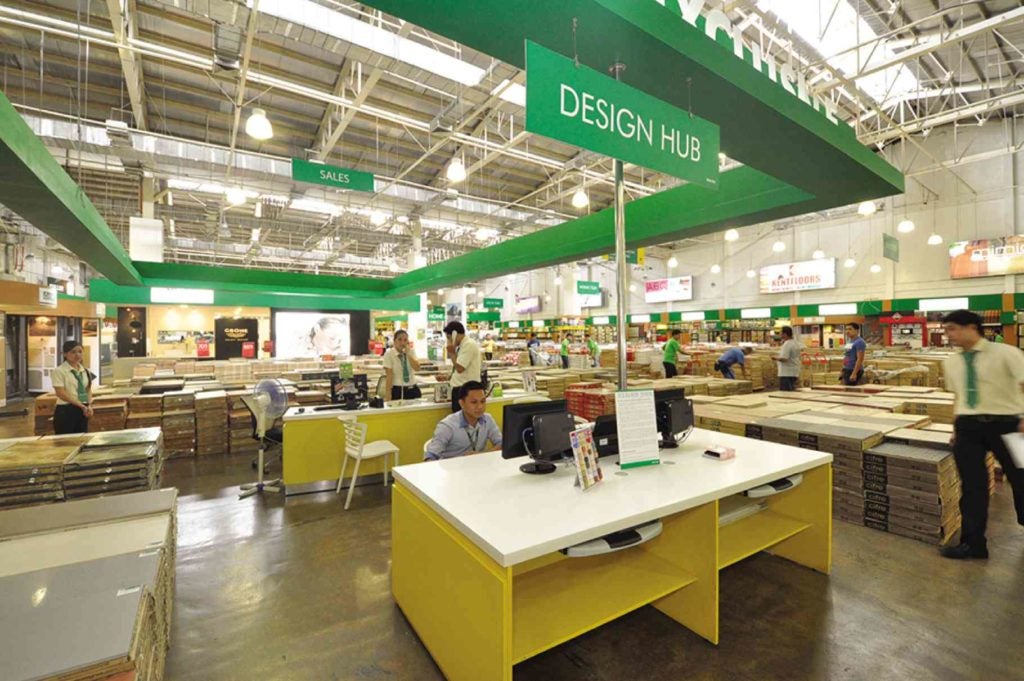 Indeed, the thriving province of Iloilo and its equally dynamic capital city have been thrust into the limelight in recent years for the right reasons.

For one, the province has seen an influx of fresh investments from coming primarily from outsourcing companies setting up offices in Iloilo City.

Iloilo City was, in fact, identified by the Department of Science and Technology and the IT and Business Process Association of the Philippines (IBPAP) as one of the two “centers for excellence” given the continued growth and maturity of the IT-business process management industry in the said location.

Notable to recall too that in September 2015, the province played host to two high level meetings of the Asia Pacific Economic Cooperation (Apec), while in the latter part of 2016, news reports had stated that Iloilo City was being eyed as the hub of the regional economic zone in Western Visayas.

Lea Lara, executive director at the Iloilo Business Club, said in an interview with the Inquirer earlier this year that the province has since seen a shift in terms of economic drivers, from the traditional sectors such as agriculture and tourism.

Today, the economy of Iloilo has become more diversified as it is also bring driven by a wider range of industries such as agribusiness, tourism, business processing outsourcing (BPO), trading activities, and service driven firms, including banks, educational institutions, hospitals, among others.

With its growing economy, Iloilo and its capital have since attracted new players and new businesses. More national real estate companies, for instance, are joining the fray—building commercial and office complexes, masterplanned townships, as well as residential condominiums and subdivisions.

There is no doubt that with all the planned and proposed projects in the province and its capital, construction will continue to be on an upswing over the next several years.

Data from the Philippine Statistics Authority showed that in terms of number of constructions, Western Visayas accounted for 4.3 percent of the total, as of end third quarter this year.

Hence, the entry of listed firm Wilcon Depot Inc. in the province can be seen as timely.

Christmas came early for the Ilonggos with the opening of the Wilcon Depot Iloilo, as they now have access to thousands of world class, innovative brands, while providing Filipinos with the right kind of service for their home improvement and construction supply needs.

Among Wilcon’s exclusive brands that will be made available to the Ilonggos include Grohe and Kohler Sanitarywares, Franke Kitchen Systems, Pozzi Bathroom Solutions, Koller Bathtubs and Shower Accessories, among others. Wilcon also ensures that all the products it carries have high-grade features and top notch quality.

At the same time, this latest opening also allowed Wilcon Depot to remain on track of meeting its goal of having a total of 65 stores in their network by 2022. This was despite construction delays seen this year.

Every Wilcon store has free parking spaces, reliable delivery service, and tile cutting service. Some stores also provide a service that allows customers in creating their desired 3D layout through a computer software with cost estimate and product list made possible in Design Hub section inside the store.

Indeed, there is no stopping this retail giant from bringing to its customers the ease, comfort,  and the convenience of having a one-stop-shop for all your home improvement and construction needs.