Apec 2017: Voices of the Future issues declaration for youth 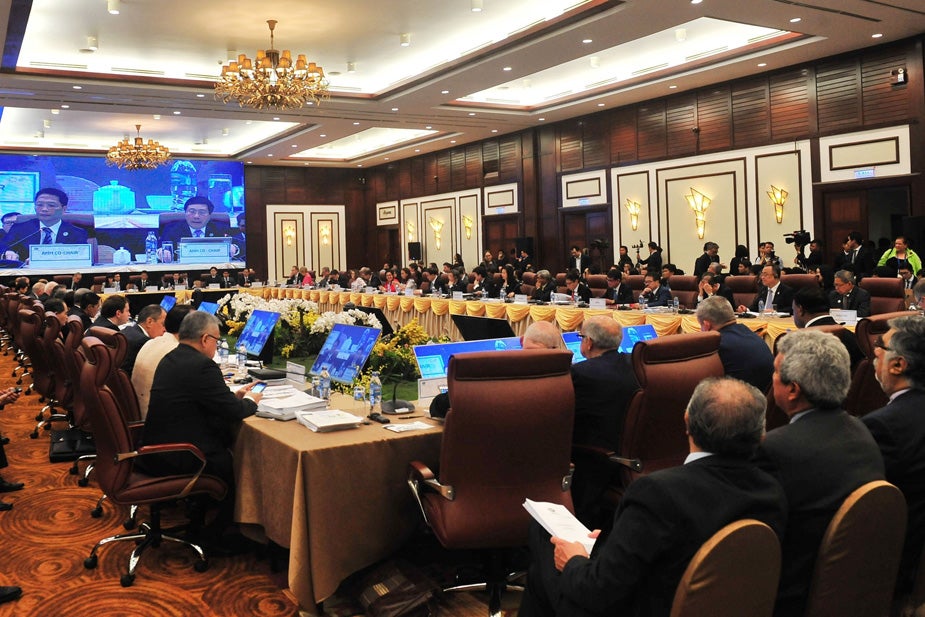 The youth representatives of 17 out of 21 Asia-Pacific Economic Cooperation (APEC) member economies adopted a declaration for youth at the closing ceremony of APEC Voices of the Future 2017 in the central province of Quang Nam on Friday.

In the declaration, the delegates said they believe that they will diminish the disparities between economies, accelerate communication, decrease the cost for new startups, and generate more opportunities for young people through a communication platform.

They also proposed developing an online platform through which past delegates can mentor and support future delegates, as well as a database in which previous declarations, proposals and feedback can be accessed.

They further called upon leaders of member economies to support and consider the recommendations put forth in the annual APEC Voices Youth Declaration.

They additionally appealed to APEC Leaders to provide youth from the Asia Pacific region with opportunities and platforms to voice their concerns on issues relating to education and employment.

To assist human resources development in the digital age, the delegates seek to enhance adaptability, education, and employment through big data and experiences among member economies.

The young delegates believe that educational advancements and equality are essential for sustainable economic development in the Asia-Pacific region.

“Let us work together to foster a new dynamism and a brighter shared future in the Asia-Pacific region,” they said in a statement.

APEC Voices of the Future took place in Da Nang and the neighbouring province of Quang Nam from Monday to Friday on the sidelines of the APEC Economic Leaders’ Week, drawing 180 delegates from 17 APEC economies.