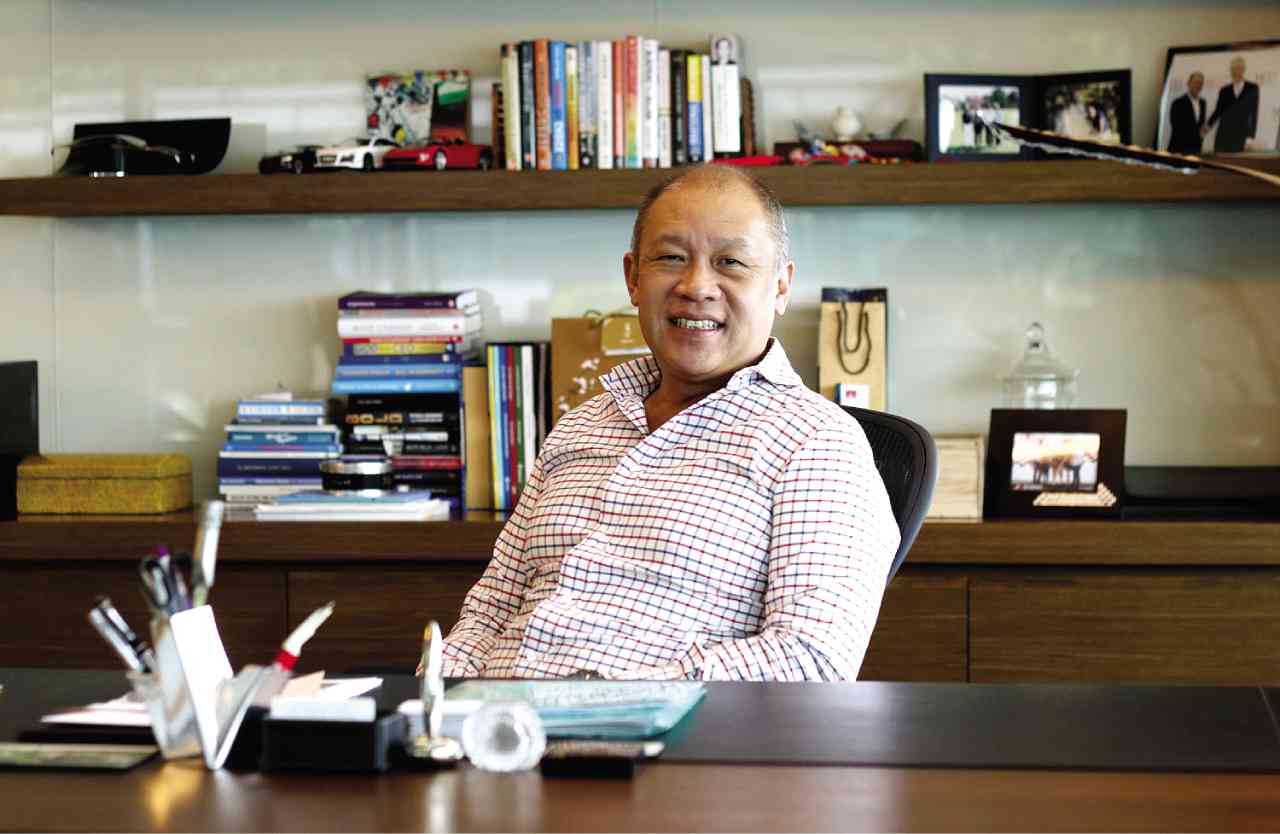 Ernest Cu, President and Chief Executive Officer of Globe Telecom, has been named a finalist in the “CEO of the Year” category at the World Communications Awards 2017 (WCA), the largest awards ceremony in global telecoms organized by Total Telecom.

Established in 1999, the WCA recognize excellence among global telecom leaders — being synonymous with innovation, merit and outstanding performance in the telecoms field.

Cu was shortlisted in the “CEO of the Year” category in recognition of his efforts to make Globe competitive both globally and locally. His leadership redefined the telco landscape in the Philippines and helped set the trends in the industry.

“I am grateful to WCA for this nomination. It brings honor to my country and company to be recognized among the top players in this vastly competitive industry. In Globe, we constantly challenge ourselves to bring out the best for our customers and to become relevant to the Filipino digital consumer by introducing game-changing and leading edge products and services,” he said.

Cu has been named best CEO several times by various industry award giving bodies since he assumed the position in 2008. He is credited for understanding the consumer and adapting a challenger mindset, which makes it easy for the team to come up with products and services that are first-to-market game-changing offers. Beyond that, he engineered the network modernization that propelled the telecom firm to be the Philippine leader in mobile today.

His vision and anticipation of what the market would look like allowed the company to grow beyond telecom services and venture into diverse entertainment services through partnerships with international brands such as Disney, Spotify, Sports Illustrated, Hooq, among others.

More recently, Cu spearheaded faster and more accessible home broadband services when Globe fast-tracked the deployment of its 700-MHz spectrum. The company’s goal is to connect 2 million households nationwide by 2020.

“The bar has been raised for CEO of the Year this year, as we have moved assessment of the finalists by our main panel of judges. Ernest Cu has done exceptionally well to make the final 5 from the many nominations we received,” said Rob Chambers, CEO of Total Telecom.

With 21 categories, entries to WCA were reviewed by an expert panel of judges. The finalists highlight operators, partners and solution providers who have excelled over the last year. Cu is up against Ahmad Hanandeh of Zain Jordan, Alan Masarek of Vonage, and Rick Calder of GTT Communications.

The winner will be decided by a vote open to telecom industry professionals from across the globe. Winners of the 2017 WCA will be announced at the gala dinner to be held on November 28 at Supernova, London.