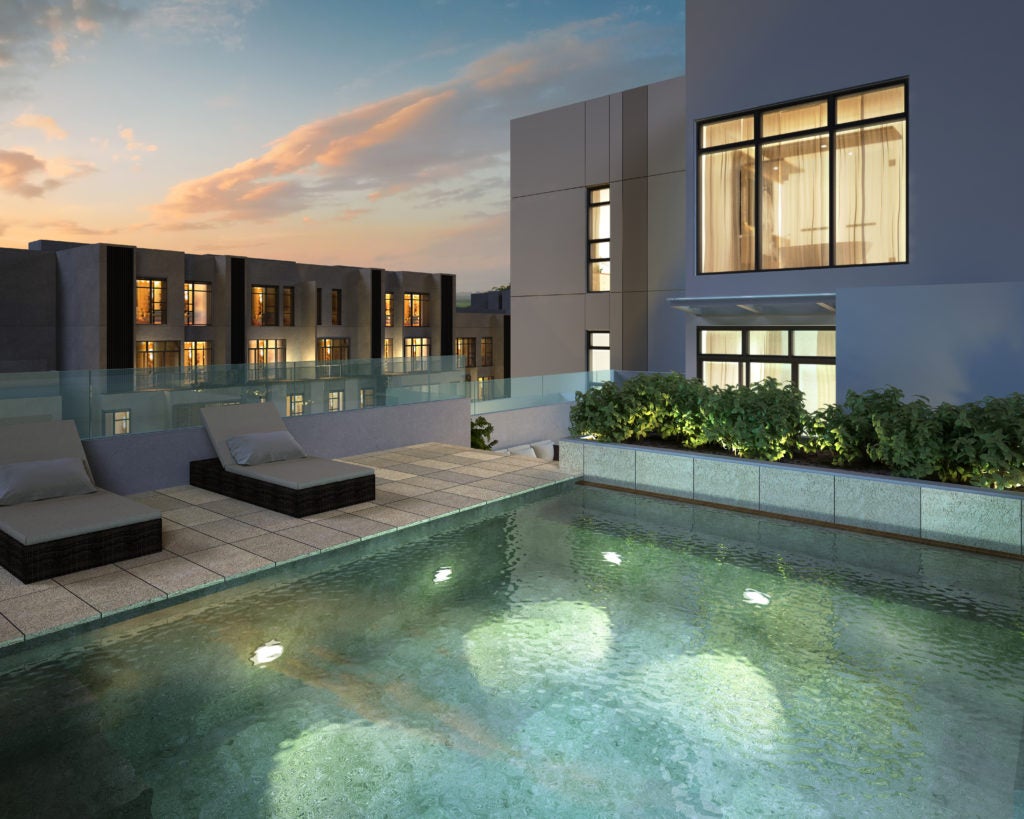 An artist’s rendition of the pool villa at Arbor Lanes

Property giant Ayala Land Inc. expects to generate at least P4.5 billion in reservation sales this 2017 from its luxury garden-themed residential condominium cluster Arbor Lanes in Arca South, which has emerged as the best-performing project of upscale brand Ayala Land Premier (ALP) so far this year.

Since the start of the year, ALP has posted sales of P3.9 billion from Arbor Lanes, where about 74 percent of the first three residential blocks have now been taken up by the property market.

The first three residential blocks have a combined inventory value of P12.4 billion comprising 594 units. This project is designed to have a total of five mid-rise residential towers, ranging between 13 and 15 storeys each.

The fourth residential block of Arbor Lanes will be launched by the fourth quarter of next year while the fifth and final cluster will likely be launched by the last quarter of 2019, ALP managing director Mike Jugo said in a press briefing yesterday. Each block is estimated to have P6 billion to P6.5 billion worth of residential property inventory.

“Arbor Lanes is performing beyond expectations. It is our fastest-selling property on the market today,” Jugo said.

“Before the end of this month we should be breaking P4 billion (sales) for the first three mid-rise towers,” he said, adding that ALP’s sales target of P4.5 billion from Arbor Lanes for the full year could be easily hit.

Current selling price at Arbor Lanes is estimated at P190,000 a square meter, rising from P150,000 to P160,000 three years ago when the first block was rolled out to the market.

Jugo said the brisk demand for Arbor Lanes could be attributed to the strategic location of the 74-hectare Arca South (formerly FTI complex), accessibility as well as the scale of the P80-billion mixed-use complex. Apart from its proximity to BGC, Makati and the airport, the estate will have by 2018 the south intermodal transport system, which will allow in-city transport transfers between railway lines, city buses, taxis and other public utility vehicles.

By 2019, a lifestyle mall, more residential towers, office buildings and the 265-room Seda hotel will also be added to the skyline of Arca South.

Arca South is designed to have a centralized operating system to manage traffic, power and security alongside an urban planning that integrates green space and streetscapes alongside an integrated basement parking that will free the streets from vehicular traffic, increasing connectivity and making the estate pedestrian-friendly.

Based on its design, Arbor Lanes will have tree wells rising between residential blocks, enveloping the community in profuse natural light and air. Each residential block will also have open pocket gardens while its modern buildings will also have a window system with operable awnings that push hot air out and draw cool air in.

ALP is now selling residential units in Arbor Lanes for as low as P11 million for the one-bedroom 60-square meter unit to as much as P85 million for the 360-sqm bi-level penthouse units. The three or four-bedroom “canopy pool villa” will have its own 22-sqm private pool deck and lounge while the “canopy suites” feature a double height ceiling in the living and dining area. 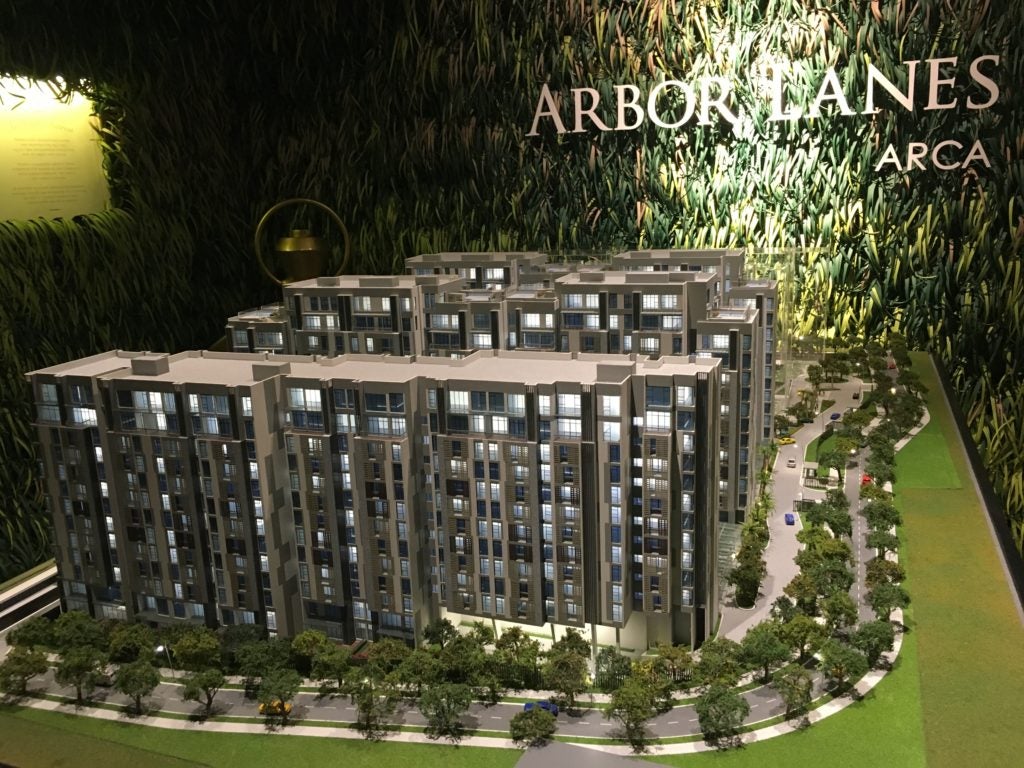 Arbor Lanes will also have the “duo suites” – cited as the first of its kind in the local market – with an auxiliary studio unit attached to either a one or two-bedroom unit through a shared private foyer. Designed to be multi-generational, these units allows residents the flexibility in allowing older children or extended families in their units, while still maintaining their privacy.

Arbor Lanes block 1 will begin turnover by the first quarter of 2018 while phase 2 will be turned over in 2019.—DORIS DUMLAO-ABADILLA