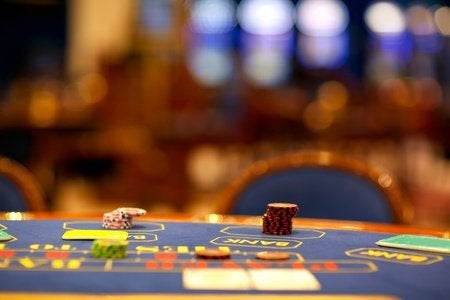 MANILA — The inclusion of casinos in the coverage of the anti-money laundering law will help strengthen the fight against illicit cash inflows, according to Bangko Sentral ng Pilipinas Governor Nestor A. Espenilla Jr..

The central bank chief declared this Wednesday, over a year after money stolen by cybercriminals from Bangladesh’s central bank entered the domestic financial system.

“This is a very welcome development. It plugs a critical gap in our legal framework. It will significantly strengthen our ability to prevent the entry of illicit money into our economy,” Espenilla, also the chair of the Anti-Money Laundering Council (AMLC), told reporters after Malacañang announced that President Duterte had signed Republic Act (RA) No. 10927 into law.

RA 10927 amended RA 9160 or the Anti-Money Laundering Act of 2001 by, among others, including casinos, including internet- as well as ship-based operations, among the covered persons of the law.

Given the additional mandate, Espenilla said the AMLC Secretariat, as of Wednesday, was “already in the process of building up its manpower complement in line with the expanded scope.”

To immediately implement RA 10927, the drafting of its implementing rules and regulations “will be fast-tracked” such that the guidelines “should be in place by yearend at the latest,” Espenilla said.

“The IRR will be developed in coordination with casino operators, notably Pagcor,” Espenilla added, referring to state-run Philippine Amusement and Gaming Corp.

The move to include casinos as covered persons started even before the Aquino administration left office, especially in light of the so-called Bangladesh Bank heist that saw the entry of dirty money into Philippine casinos and banks early last year.

Casino junket operator Kim Wong had to return $15 million to the AMLC during the height of the Senate investigation on the cyber-heist, which accounted for the bulk of the stolen funds that made their way to the local gaming sector.

Charges were filed against an official of the Rizal Commercial Banking Corp. for failing to prevent the entry and withdrawal of the illicit cash through the bank.  SFM