Gov’t to release P15B for Marawi rehab in next two years, says DBM 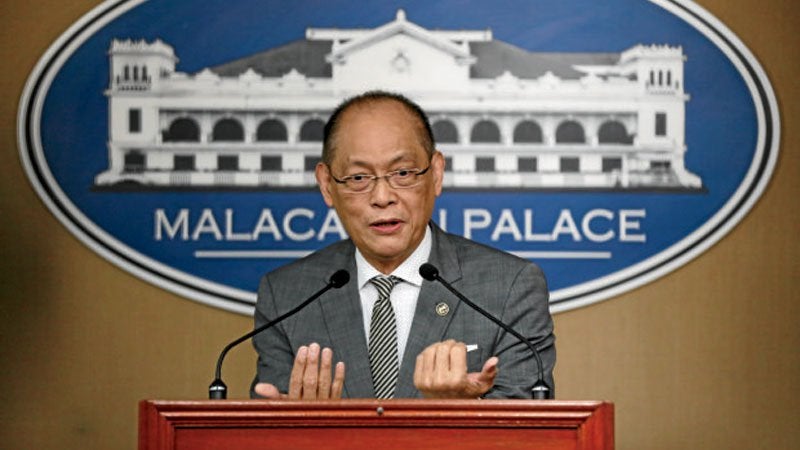 The government will release at least P15 billion in funds to rehabilitate Marawi City in the next two years, Budget Secretary Benjamin E. Diokno said Friday.

In a statement, Diokno said the DBM had allotted about P5 billion this year, P10 billion for next year, and a yet to be determined amount for 2019.

The Budget chief noted that President Duterte earlier pledged P20 billion for the rehabilitation of the city where government forces are fighting ISIS supporters since late May.

Diokno said the budget allocations will form part of the Department of Public Works and Highways-led comprehensive master plan for Marawi reconstruction and rehabilitation.

“The budgets and funding sources for 2017 and 2018 have been identified prior to the creation of the DPWH master plan in order to quickly respond to the needs of ongoing efforts and to accommodate the rehabilitation plan as soon as it is set up. The budget allocation for 2019 will be estimated based on the remaining needs of the plan,” Diokno said.

“Funds could also be sourced from the respective budgets of different agencies such as the Department of Social Welfare and Development, the DPWH and the Armed Forces of the Philippines Engineering Brigade, and foreign donors. China has already donated P15 million for Marawi rehabilitation to boost the resources of the Department of Health and the DSWD,” Diokno added.

Under the proposed P3.767-trillion 2018 national budget, Diokno said “P310 million has also been allocated for 12 infrastructure projects under the Autonomous Region in Muslim Mindanao’s regional DPWH.”

Also, “for the NDRRM Fund for 2018, P25.5 billion has been allocated—P10 billion of that amount has been allotted for the Marawi recovery and rehabilitation program,” according to Diokno.

As a whole, “the ongoing conflict in Marawi City will not significantly affect the performance of the Philippine economy, nor will it warrant the creation of a supplemental budget to rehabilitate the area,” the Budget chief said.

Meanwhile, the state-run pension fund Government Service Insurance System said also on Friday that it will offer emergency loans to members and pensioners living or working in Marawi City from July 5 until August 3.

“Since the clashes between military forces and the terrorist group have been preventing the city council to convene and issue the required resolution declaring Marawi as a calamity area, the GSIS decided to forego the said requirement and immediately offered the loan to help its members and pensioners in the area,” GSIS officer-in-charge Nora Malubay-Saludares said in a statement.

Members who have no existing emergency loans may borrow P20,000, while those who have emergency loan balance may apply for P40,000, from which the GSIS said their  outstanding balance will be deducted.

The loanable amount for pensioners is P20,000. “Old-age pensioners may avail of the loan by personally applying at any GSIS branch office. Pensioners who have become active members anew after reentering government service may apply for the loan only once,” the GSIS said.

The loan shall be slapped with a 6-percent interest per annum computed in advance, payable in 36 monthly installments.

It will be also covered by a loan redemption insurance, under which the immediate family would not have to pay the remaining balance when the member dies as the loan shall be deemed as fully paid as long as the loan repayment was up to date, according to the GSIS.

The loan proceeds will be electronically credited to the borrower’s GSIS electronic card (eCard) or Unified Multi-Purpose ID (UMID) card.