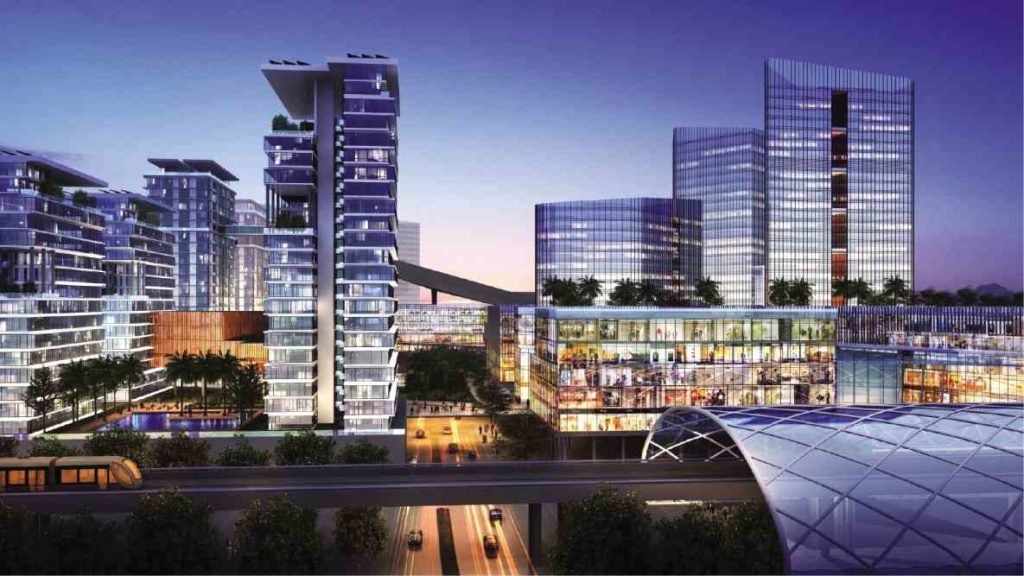 According to the Washington-based Institute of International Finance (IIF), the Philippines will benefit from its solid macrofundamentals even as investors have gone on a wait-and-see mode in light of President Duterte’s controversial rhetoric.

“The government’s ambitious agenda is aimed at raising incomes and reducing poverty by the end of President Duterte’s term in mid-2022.

He has also aggressively sought to reach out especially to China to obtain project financing and forge a more independent foreign policy.

However, his harsh rhetoric, including toward allies, has ruffled some feathers and could dampen foreign investment while being a distraction to effective domestic policymaking,” the IIF said.

While it expects the Philippines’ gross domestic product to grow by 6.5 percent this year and 6.6 percent next year, the IIF cautioned that risks remain.

It noted uncertainty in US policies, challenges in relations with China, escalating conflict against Islamic insurgents in Mindanao and a possible slowdown in remittances.

While the government worked to expand its revenue base, its pivot to its Asian neighbors has benefits. Asian giants China and Japan, for instance, are seen to provide a portion of the financial assistance that would go to infrastructure projects.

“During President Duterte’s visits abroad, China and Japan each pledged about $9 billion in official development assistance (ODA) loans, with additional investment commitments from China worth $15 billion. The government expects the ODA financing to offer advantageous longer maturity and lower rates,” the IIF noted.

Economic managers had said the Duterte administration during its first six months in office already secured about P1 trillion in ODA from Japan and China.

“The economic commitments reflect Mr. Duterte’s drive to strengthen partnerships in the region as he seeks a more independent foreign policy and to lessen the Philippines’ reliance on its relationship with America,” it said.

“He has pursued friendlier relations with China, opting for bilateral talks on territorial disputes in the South China Sea, despite last year’s ruling in favor of the Philippines by an international tribunal and opening the possibility of joint military exercises. Multiple agreements with Russia, including increased cooperation on defense and trade, were signed following his visit there in May, although his trip was truncated due to the terrorist fighting in Mindanao,” the IIF added.

However, the IIF said that Duterte has also drawn negative attention for his controversial pronouncements.

“Striking a defiant tone, he has criticized those questioning the human rights implications of his war on crime and drugs, which has prompted impeachment complaints and lawsuits, including at the International Criminal Court. He has made intemperate comments directed at the US, a key long-term ally, although he has now reached out to the Trump administration, which has not been as critical of his policies as the Obama administration. Meanwhile, he has refused EU development aid funding due to its criticism of the drug war policy,” the IIF noted.

The government had earlier refused a grant from the European Union for allegedly being tied to a condition that human rights have to be protected.

As for the ongoing conflict in Marawi, the IIF said “it is not clear whether this approach to combating fundamentalist Islamic terrorism will succeed.”

As a whole, the IIF claimed that President Duterte’s rhetoric may have slowed the entry of foreign direct investment (FDI) and dampened investor interest in the country.

“Although FDI has held up since President Duterte’s election, inflows from the US have dwindled and portfolio flows have weakened. The controversial and aggressive approach has the potential to become an impediment to foreign investment as well as effective domestic policymaking,” according to the IIF.

Moving forward, “foreign investors will be monitoring the government’s ability to deliver on spending, investment and reform plans,” the IIF said.

“Fixing the underspending and implementation issues that have been problem areas in the past will be important to avoid market disappointment. Moreover, if the final version of the tax reform law underdelivers on revenues, the government may be forced to scale back spending or accept a slightly greater deficit target,” the IIF said.

“While growth should not be materially hampered by the fighting and martial law in Mindanao, it could be a distraction for policymakers. The push for friendlier economic and diplomatic relations with China could also pose complications for domestic politics, especially if there was a backlash brought on by seeming to be soft on China’s claims in the South China Sea,” it said.