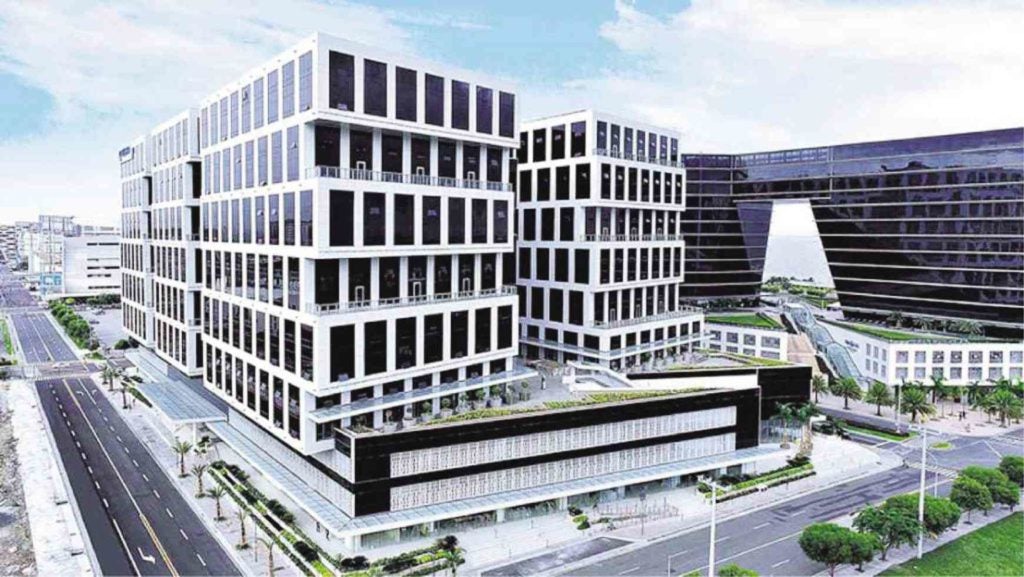 Political uncertainty has also raised concerns that the growth in the outsourcing and offshoring sector will likely be impeded.

There are a few developments in the political arena that seem to worry some real estate developers, along with the rest of the local and foreign business community.

As cited by several property consulting firms, the political uncertainties, security issues, the declaration of martial law in Mindanao, the proposed tax reform bill, and the inconsistent implementation of business policies were feared to have an impact on investor appetite.

For the real estate industry, one of the concerns was the impact of these developments on the local outsourcing and offshoring sector (O&O), which is among the biggest drivers of the office property market.

According to the Asian Cities Report H1 2017 by Savills World Research, “the shifting political landscape locally and internationally has increased uncertainty in the economy.”

“Trump’s rhetoric on protecting the United States economy from global trade may affect the local O&O sector as he tries to keep jobs in the US. Although (President) Duterte has begun shifting his foreign policy stance towards China, his unpredictability domestically was met with a mixed reception from foreign investors,” the report explained.

“Political uncertainty has also raised concerns that the growth in the O&O sector will likely be impeded. However, we remain optimistic as the country continues to be the best destination for voice-related services due to the presence of a well-educated workforce with excellent English proficiency and competitive wage rates,” it further noted.

A separate statement from Colliers International Philippines meanwhile cautioned that recent political issues such as the declaration of martial law in Mindanao and the proposed tax reform bill might thwart the business process outsourcing (BPO) firms’ expansion plans.

“Among the crucial factors in attracting foreign investments, including those from the outsourcing sector, is consistent implementation of business policies. Changing rules mid-game and limiting the fiscal perks currently enjoyed by BPO firms will stifle the sector’s expansion,” explained Colliers Director for Office Services Dom Fredrick Andaya. 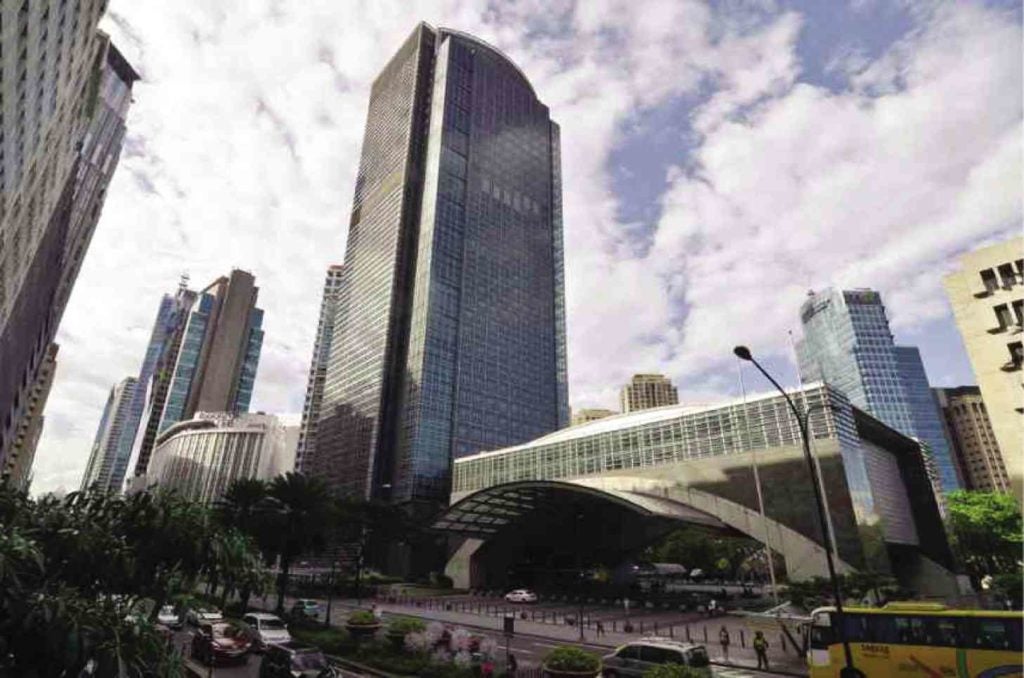 According to Colliers, office space absorption from outsourcing firms slowed down in the first three months of the year due to perceived geopolitical concerns and delays in the approval of applications for incentives granted by the Philippine Economic Zone Authority.

Colliers disclosed that in the first quarter of the year, the combined share of BPO and knowledge process outsourcing (KPO) firms in terms of office take up in Metro Manila dropped to only 21 percent from an average of 60 to 70 percent in the past few years.

This decline can be attributed to geopolitical issues that compelled existing tenants to take a wait-and-see stance on their expansion plans.

Despite this, Colliers remained optimistic that office space take up from BPOs and KPOs will rebound.

“The Philippine economy is projected to grow between 6 percent and 7 percent per annum over the medium term and this should help sustain the traditional firms’ demand for office space,” Colliers said.

“Overall, Colliers remains positive that the outsourcing sector’s office space take up will rebound by the latter part of the year as a number of major BPO players in the country have reportedly secured new accounts and as the government issues more concrete directives on its fiscal policies,” it added.

Meanwhile, the report by Savills World Research pointed out that the Philippines has been resilient despite the changing political tide and slow global growth. In 2016, the economy grew within government expectations at 6.8 percent placing it ahead of Asia’s fast growing economies such as China and Vietnam.

Private consumption continues to largely contribute to economic growth which is still being fueled by remittances from overseas Filipino workers and the expanding O&O sector, according to Savills.

The Savills report further noted that the growing outsourcing operations in the capital led to a net take-up outpacing new supply in 2016.

Rents are also seen to experience positive growth due to sustained demand, but the estimated new supply of close to two million sqm over the coming two years is seen to weigh heavily on rents as it increases occupiers’ bargaining power.

Despite this, the pipeline is likely to remain substantial as local developers are still keen to expand their recurring income base with offices, it added.

“In the coming quarters, the unprecedented new supply in Manila will likely test the O&O sector’s appetite for office space. We should still see strong occupier demand from the industry,” Savills noted.

“The sustained economic growth together with government’s infrastructure thrust should continue to support the overall real estate sector,” it said.