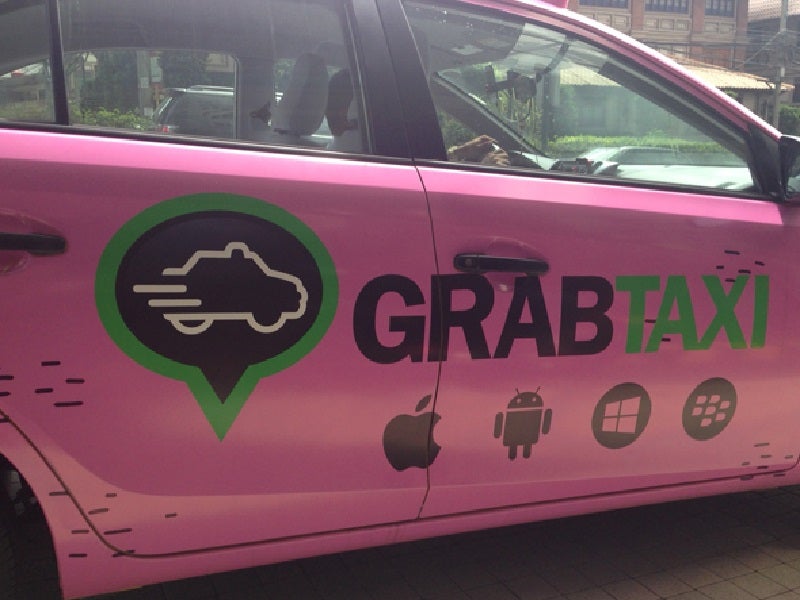 MANILA — Grab Philippines has thrown its support behind the Philippine government’s plan to modernize the public utility vehicle sector, saying the transport network firm stood ready to extend technological assistance to authorities for the plan.

At the same time, the local unit of the firm that originated in Malaysia and is headquartered in Singapore, has asked the government to act on the renewal or extension of its operating license which expires in two weeks.

In a press statement on Monday, Grab Philippines country head Brian Cu asked the Land Transportation Franchising and Regulatory Board (LTFRB) to act on Grab’s renewal of accreditation, which would be due on July 3.

Cu said the company has already submitted all its requirements to the LTFRB, and it has been hoping for a schedule of its hearing soon.

The company expressed full support for the PUV modernization program which was launched Monday afternoon by the Department of Transportation and the Land Transportation Franchising and Regulatory Board.

Cu lauded the government’s decision to implement a comprehensive modernization plan within the first year of the Duterte administration, explaining that it would “clearly benefit the riding public, drivers and even the environment” and would “align with the entry of more modern, technology-based transportation solutions.”

“Grab Philippines strongly supports the Transportation Department in its efforts for PUV modernization,” he said, adding that the firm would actively participate in the DOTr’s efforts in improving the country’s transport system.

“It’s the first step towards a real multi-modal transport system through the synergy of national government and LGUs,” Cu said. “This can only be achieved through the use of technology such as Grab’s.”

Cu noted that the PUV modernization program, if executed effectively, would make public transport safer and more convenient for the commuters, and more cost-effective for operators and drivers.

“Grab has always been about providing safety, convenience and reliability to its commuters, and we are one with the DOTr in this principle,” Cu said.

He added that Grab would support this program in the areas of finance and training.  SFM