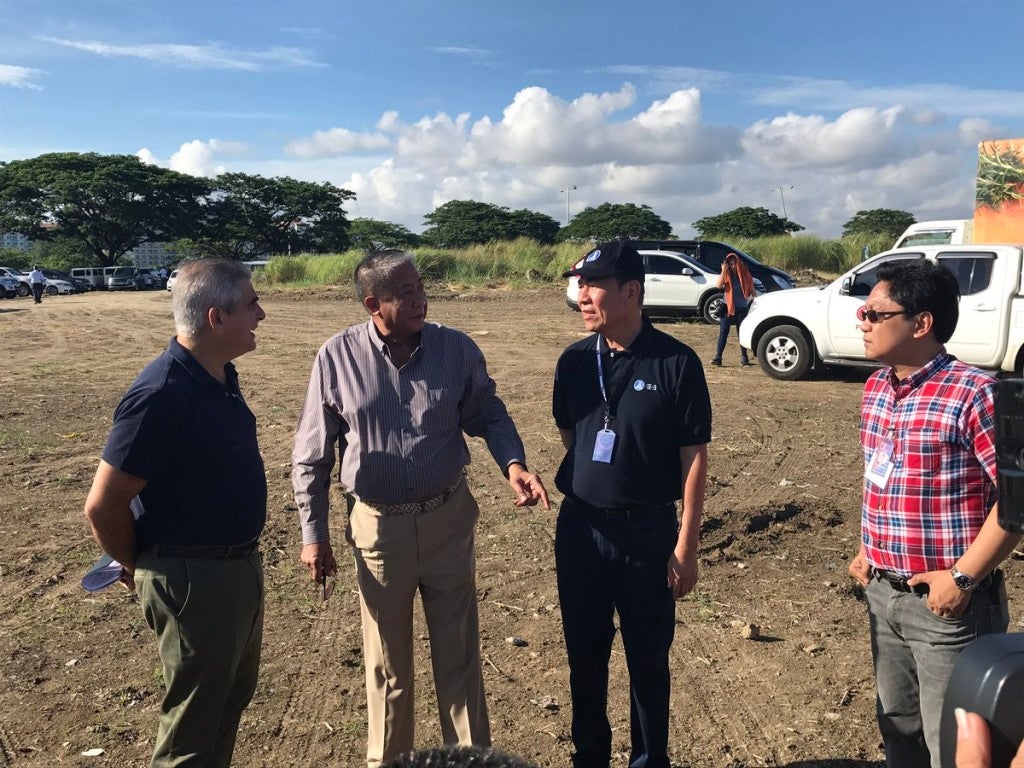 The private sector operator of the Light Rail Transit Line 1 (LRT-1) in Metro Manila held a groundbreaking ceremony for its Cavite extension project on Thursday, paving the way for the start of construction after years of delays.

The 32-year concession involved the operations and maintenance of the LRT-1, among Southeast Asia’s oldest railway lines, and an 11.7-kilometer extension from Baclaran to the Niog area in Bacoor Cavite.

Light Rail Manila president and CEO Rogelio Singson said the project would be finished by 2020, assuming the right of way was delivered on time. He said commercial operations for the Cavite line was poised to begin by early 2021.

LRMC would spend about P35 billion for the LRT-1 Cavite extension project. The remainder will be shouldered by the government, which will also deliver new train cars from Japanese suppliers. Singson said passenger capacity at the extended LRT-1 would double to about 800,000.

Singson said travel time from Bacoor to Manila would be cut from over two hours to about 20 minutes.