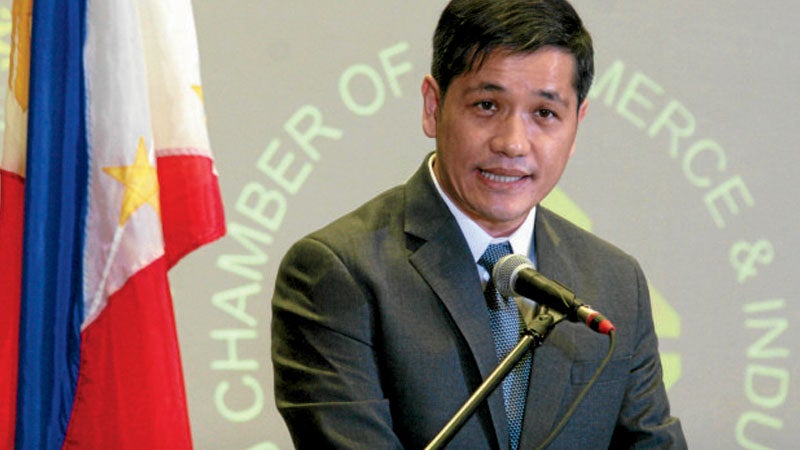 “The Office of the President has placed ERC Chair Jose Vicente Salazar on preventive suspension pending investigation of the various complaints filed against him,” Abella said.

The executive secretary said the suspension was aimed at preventing Salazar from influencing the outcome of the cases.

Salazar was facing administrative charges for such alleged offenses as serious dishonesty, gross neglect of duty, grave misconduct, gross insubordination, violations of the Government Procurement Act, and violation of the Ethical Standards for Public Officials and Employees.

Salazar denied the charges against him and blamed what he said were influential individuals who have vested interests in the energy sector.

But Medialdea said “examination of the records reveals that there exists a prima facie case against Chairman Salazar on the above-stated charges”.

Salazar was given 10 days to file his comment or written explanation on the charges filed against him.