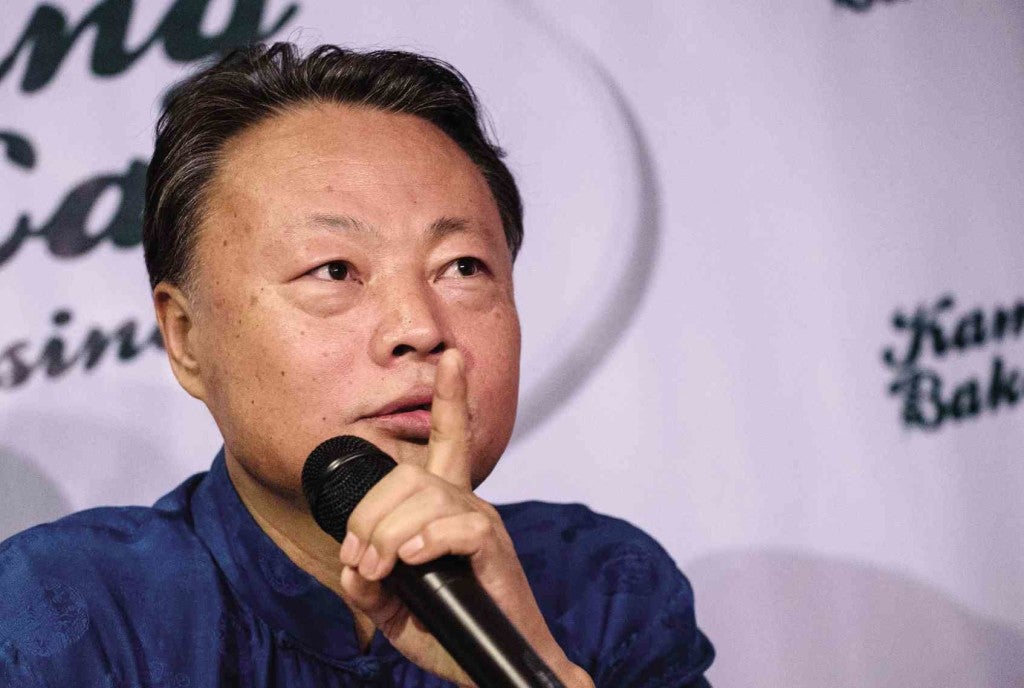 The new Chinese commerce minister would soon sign a set of guidelines that would further boost bilateral ties between China and the Philippines and even “stand the test of laws,” the Chinese envoy to Manila said yesterday.

Chinese Ambassador Zhao Jianhua told businessmen and policymakers in an investment forum in Makati that the cooperation between the two countries must be corruption-free and mutually beneficial.

“It is a very important part for the coming visit of the new commerce minister of China. He will sign together with his counterparts guidelines which would guarantee that proper and legal procedures to be followed,” he said in his speech.

Trade Secretary Ramon M. Lopez said that this explained the last-minute postponement of Chinese Commerce Minister Gao Hucheng’s Manila visit, which was initially suspected to be due to rising tensions between the Asian powerhouse and the Philippines following recent comments by Foreign Affairs Secretary Perfecto Yasay.

“That’s why the visit was postponed. They had those internal meetings that would decide on the new reassignments,” he said in a text message to reporters also yesterday.

According to Francis T. Chua, chair emeritus of the Philippine Chamber of Commerce and Industry, the new Chinese minister was named Zhong Shan.

In his speech, the Chinese envoy said that tourist arrivals of Chinese nationals would hopefully reach close to a million this year from only 500,000 in the previous year—one of the lowest among Asian countries when compared to nearly 10 million Chinese tourists in Thailand and close to 6 million Chinese visitors in Japan.

He also said that investments would soon be “balanced” as he noted that there were more Filipino investments in China instead of the other way around.

This comes as President Duterte signed agreements late last year that generated pledges for multibillion-dollar projects in the Philippines—signaling a change in foreign policy that previously favored the United States over the regional powerhouse.

Shan is expected to make his visit to the Philippines next month. —ROY STEPHEN C. CANIVEL