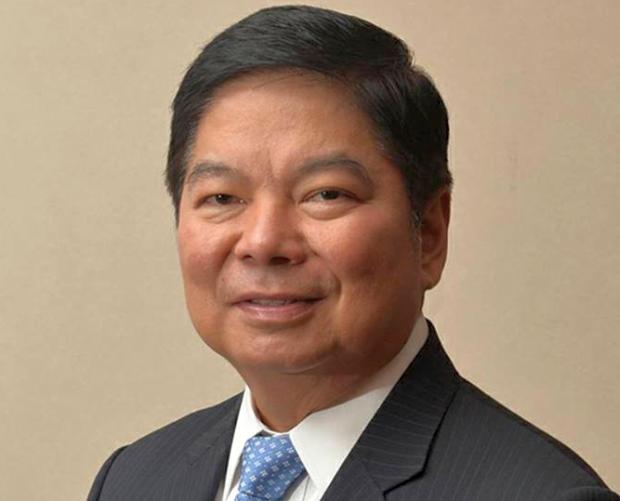 Outgoing Bangko Sentral ng Pilipinas Governor Amando M. Tetangco Jr. added another feather in his already multi-awarded cap ahead of his retirement in July, this time from a Hong Kong-based publication.

In a statement Sunday, the BSP said Tetangco was granted the 2016 Outstanding Achievement Award by FinanceAsia, which covers investment banking, capital markets, and strategic corporate finance in the Asia-Pacific region.

“FinanceAsia annually recognizes the region’s most significant transactions, the financial institutions that advised on them as well as outstanding individuals in the field of finance,” the BSP noted.

According to the BSP, Tetangco was given the said award “for his contributions to Philippine economic development and to the improvement of central banking standards in the region.”

FinanceAsia editor Matthew Thomas was quoted as saying that Tetangco, the BSP’s longest serving governor and regarded as among Asia’s top central bankers, “has made a lasting contribution to the development of the Philippines (and) has managed the difficult task of keeping inflation under control at the same time as giving the country room to grow and fulfill its potential.”

“Under Governor Tetangco, the BSP implemented wide-ranging reforms in the pursuit of its mandate, advocated financial literacy and financial consumer protection contributing to the dynamism and resilience of the Philippine economy, with expected growth between 6.5-7.5 percent this year and inflation to be around the midpoint of the 2-4 percent target range,” the BSP said.

As Tetangco is currently on vacation, Monetary Board member Juan D. De Zuñiga Jr. received the award on his behalf during a dinner held in Hong Kong last Feb. 16.

Under the BSP charter, a governor can only serve two six-year terms.

Tetangco was first appointed in 2005 by President Gloria Arroyo and then was reappointed by President Benigno Aquino III in 2011.

But Finance Secretary Carlos G. Dominguez III, who heads the administration’s economic team, has been trying to convince President Rodrigo Duterte to allow Tetangco to serve six more years, which can only be done by amending the BSP charter.

A number of names have cropped up as next in line as BSP governor, including Deputy Governors Nestor A. Espenilla Jr. and Diwa C. Guinigundo.