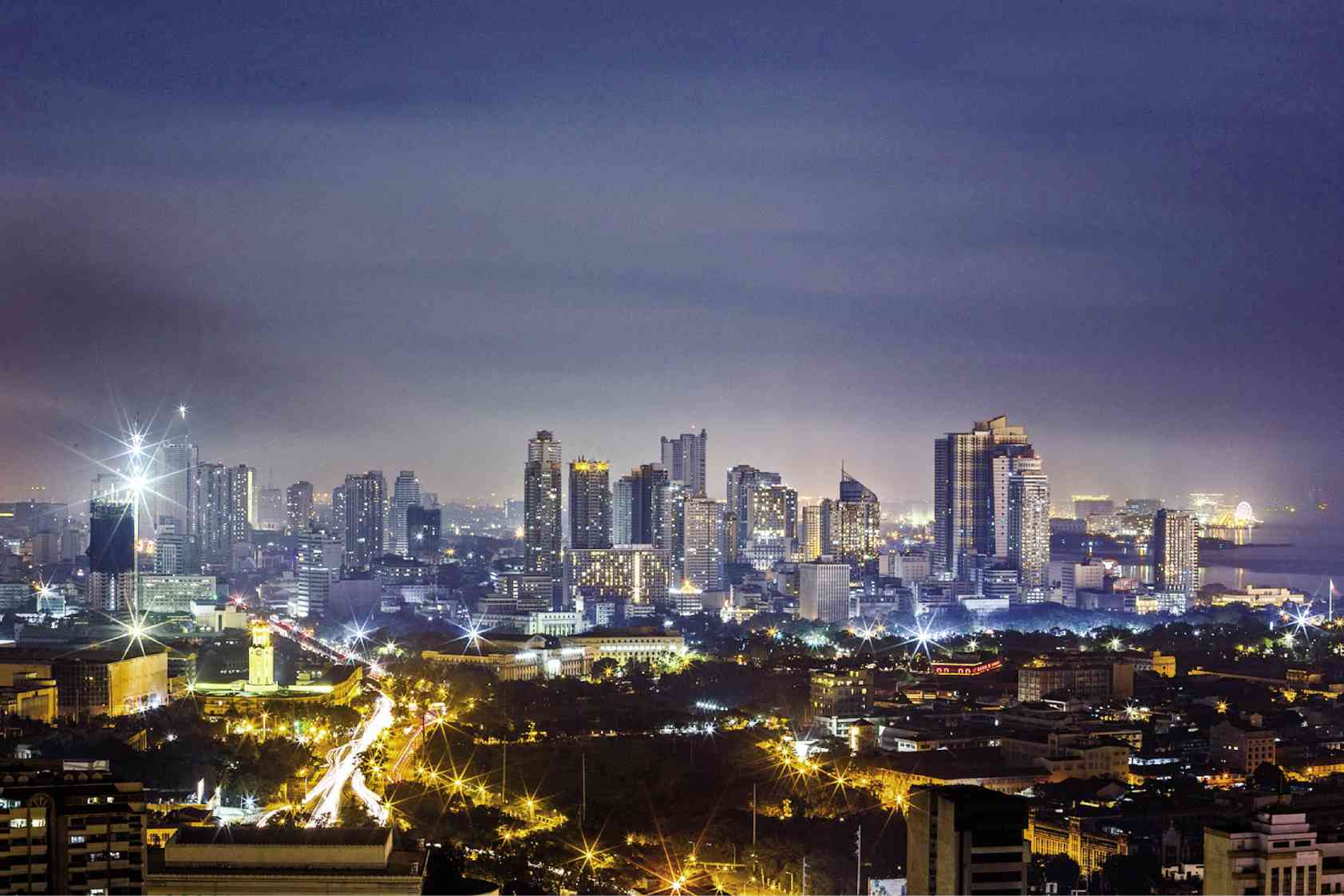 In a statement Sunday, the government’s Investor Relations Office (IRO) claimed that with the Duterte administration’s 10-point socioeconomic agenda ultimately aimed at slashing the poverty incidence to 14 percent by 2022 from 21.6 percent in 2015, the country’s economic freedom ranking is expected to further climb in the medium term.

The Heritage Foundation’s latest annual global survey covering 186 countries showed that the country’s 2017 position leaped from 70th in the 2016 IEF due to a higher score of 65.6, up 2.5 points from last year.

The IRO noted that the Philippines’ 2017 score exceeded not only the global average of 60.9 but also Asia-Pacific’s 60.4.

The IRO quoted The Heritage Foundation as attributing the gains in the country’s higher score as well as ranking to “notable successes in fiscal policy, government spending and monetary stability.”

According to the IRO, The Heritage Foundation’s IEF measures economic freedom based on 12 quantitative as well as qualitative factors that were being grouped into four broad categories or pillars, namely: government size (fiscal health, government spending and tax burden); open markets (financial, investment and trade freedom); regulatory efficiency (business, labor and monetary freedom); as well as rule of law (government integrity, judicial effectiveness and property rights).

“The IEF reveals a positive relationship between economic freedom and a variety of positive social and economic goals such as poverty elimination, greater per capita wealth, healthier societies, cleaner environments, and democracy,” the IRO noted.

In the 2017 IEF report, The Heritage Foundation “highlighted the country’s solid economic performance amid a challenging global economic environment,” according to the IRO.

“The Philippines has achieved notable economic expansion, driven by the economy’s strong export performance and inflows of remittances,” The Heritage Foundation said.

The Philippine economy grew 6.8 percent last year, among the fastest in the region, as both public and private consumption and investment increased amid solid fundamentals.

In 2016, cash sent home through banks by Filipinos living and working abroad hit a record $26.9 billion, up 5 percent from $25.607 billion in 2015 to surpass the government’s 4-percent growth target.

The latest Bangko Sentral ng Pilipinas data also showed that the 2016 foreign direct investment target was already exceeded during the first 11 months, as end-November net inflows reached $6.973 billion, up 25.4 percent year-on-year as well as higher than the $6.7-billion goal for the entire year.

Also, the Philippine government “continues to pursue legislative reforms to enhance the overall entrepreneurial environment and develop a stronger private sector that is needed to generate broader-based job growth,” the IRO quoted The Heritage Foundation as saying.

In the 2017 IEF, the country posted the highest jump in monetary freedom of 18 notches to 68th from 86th last year.

The Heritage Foundation also underscored the stability of the country’s financial sector, adding that in 2016, the central bank announced that it would end a 17-year moratorium on the granting of new banking licenses,” the IRO added.

Given the 2017 IEF ranking, the Philippines’ economic freedom was deemed “moderately free,” the IRO said.

“According to The Heritage Foundation, economies tagged as ‘moderately free’ provide institutional environments in which individuals and private enterprises benefit from at least a moderate degree of economic freedom in the pursuit of greater competitiveness, growth and prosperity,” according to the IRO.

The IRO quoted economic managers as attributing the country’s higher economic ranking as well as score to “gains from policy reforms undertaken by the government to maintain macroeconomic stability and enhance the country’s business and investment environment.”

“The BSP’s firm commitment to maintain price stability and promote a sound and inclusive financial sector and the positive results we have achieved thus far have contributed to the big improvement of the Philippines’ IEF ranking,” Governor Amando M. Tetangco Jr. said.

“The benign inflation environment has enabled the economy to further accelerate in 2016, a remarkable feat given the uncertainty and volatility in the global scene. With the BSP’s relentless efforts to pursue proactive reforms to improve governance and risk management in banks, the Philippine banking system remains a pillar of strength that will support the rapid pace of growth of the economy,” Tetangco added.

For his part, Finance Secretary Carlos G. Dominguez III said that “the significant jump in our country’s ranking in the 2017 IEF by 12 rungs from 70th to 58th validates the assiduous efforts by the Philippine government to sustain high growth and achieve economic inclusion by freeing some six million Filipinos from poverty.”

“For the Philippines to aspire to move up higher from the ‘moderately free’ to the ‘mostly free’ category in the near future, the Duterte administration needs to pursue without letup its comprehensive tax reform program along with other bold reform initiatives to keep the high-growth momentum, upgrade the living standards of the Filipino poor, eliminate official corruption, and improve the ease of doing business in order to attract more investments and create jobs for all,” Dominguez added.

According to the IRO, the IEF is “an annual index and ranking created by The Heritage Foundation and The Wall Street Journal in 1995 to measure the degree of economic freedom in the world’s nations.”

“The IEF ranking of countries is used as input by other institutions for their respective governance and competitiveness ratings, such as the World Bank for its Worldwide Governance Indicators. Likewise, the index is used by some institutions in formulating policy,” the IRO explained.