Stock market analysts are taking a broadly positive view this year, with strong domestic fundamentals and even a pivot to China seen enough to counter threats, including higher interest rates and volatility arising from a United States led by President Donald Trump.

Analysts polled by the Inquirer said the benchmark Philippine Stock Exchange index would end 2017 higher over last year, when the measure closed at 6,840.64.

“In general, I’m still positive on the economy. However, I think we need to be selective when buying stocks— there’s no point in buying expensively since the economy right now is facing a lot of threats,” Tan said in an e-mail.

“I’d definitely be a buyer on dips since I don’t see major long-term threats to the economy and given some possible positive surprises that aren’t being factored in by the market,” she added.

On the other hand, there was potential for positive surprises.

A weaker peso could drive consumer spending for beneficiaries of Filipinos working abroad, or if the government carries out plans to drive up infrastructure spending, while the China pivot delivers fresh investments and tourism, she said.

Another possible surprise: the strengthening US economy “spillover” to the rest of the world in the form of higher exports and commodity prices, Tan said.

Hermenegildo “Haj” Z. Narvaez, head of Equity Research at BPI Trade, said the index could trek as high as the 8,450 level.

“We remain bullish over the next 12 months given the country’s strong fundamentals—stellar GDP (gross domestic product) growth, room for government to ramp up infra spending, and a healthy banking sector. Valuations have become more attractive of late,” he said in an e-mail.

“I’d argue we are one of the more bullish on the street,” Narvaez added. He said his favored stocks were consumer-focused companies, property developers and power firms.

“The Philippines will remain an out-performer in the region. It is domestically driven, with consumption holding up quite well and the fiscal spending being planned,” Cruz said in an e-mail.

Risks from President Trump would likely be minimal, or at least “won’t fundamentally alter the country’s prospects,” he said.

A more important risk factor, he said, was the peso weakening further against the US dollar toward the 51 to $1 level.

“The high valuations are the primary reason the Philippine gauge fell faster than its regional counterparts given prospects for more rapid US interest rate increases,” Cruz said.

As for the PSEi, he said the bottom was likely hit at 6,500 last year.

As with previous periods, analysts shared their top picks at this given time. The stock picks were deemed those that would likely yield positive returns for investors over the next 12 months. 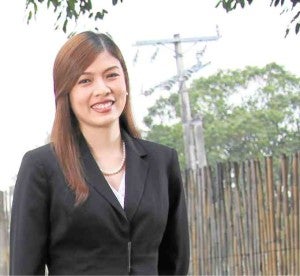 “A defensive play as a large share of capacity is covered by LT supply contracts, providing stability.

“New plants are now complete while rising regional coal prices should help the company lock in contracts for these new plants at higher prices.

“Despite delivering below expected third quarter (2016) earnings results, we believe that MBT’s underperformance will only be temporary as the bank’s core operating results (loan growth, NPL ratio) remain healthy.
“The sell-off is overblown. We don’t think MBT deserves to trade at only 1.1 times 2016 (estimated) price/book Value, well below that of the other two big banks BDO (1.9 times) and BPI (two times).

“Given its size and strong capital position, MBT is also well positioned to capitalize on the favorable outlook for loan growth resulting from the Duterte administration’s plan to boost infrastructure spending and attract investments.

“GT Capital Holdings is also buying back shares of MBT.” 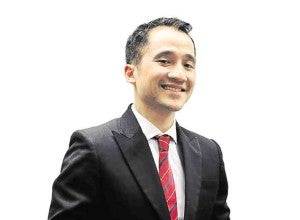 “RRHI will benefit from the expansion of its target market—the middle-income segment—on the back of a healthy GDP per capita growth and rising disposable income.

“RRHI’s large cash position, scale and distribution network put it in a strong position to pursue a nationwide expansion and acquisition strategy.

“Valuations attractive with the stock trading at (20 times FY-2017 Price earnings ratio, a discount to the 22 times multiple of its regional peers).”

“The size and location of its 8,900-hectare landbank allows ALI to benefit from key themes driving the real estate sector, such as the ramp up in infra spending and desire to live in mixed-use developments.

“ALI is on track to deliver 19 percent (earnings per share compound annual growth rate) over full-year 2016-2018, the highest among the property stocks we cover.

“Valuations attractive with the stock trading at an FY-2016 PER (price earnings ratio) of 21 times, below the stock’s 10- year average forward PER of 31 times.”

“Despite the robust growth outlook, SCC only trades at 10 times 2017 earnings. 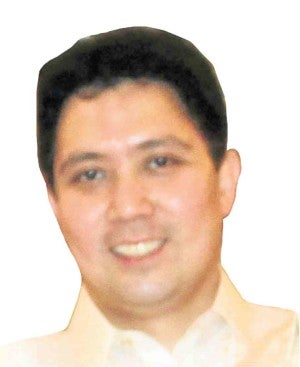 “It is now evident the new partnership will provide a more tolerant view of Chinese citizens traveling to the Philippines for the purpose of gambling, which could give Philippine casinos a huge advantage against competitors in the Asia-Pacific.”
12-month target price: P8 per share

“SCC is seen to benefit from the depreciation of the peso. Nearly 60 percent of its coal sales are contributed by exports.

“In the same manner, its domestic sales are also scaled to regional coal prices meaning a weak peso also has a positive effect on revenue.” 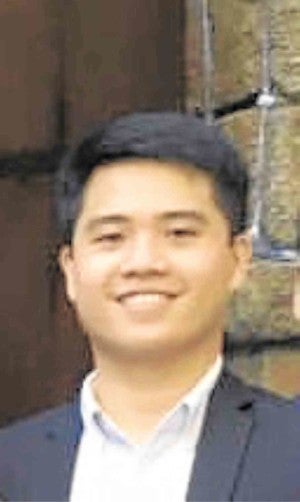 Megaworld:
“Good exposure to BPO and rentals. Office space sector is its high-growth segment.
“Right now, fundamentals are undervalued. Its landbank is mainly in Metro Manila and high growth areas outside Metro Manila.”

“Seventy percent of our GDP is the consumer sector. As long as that remains a fundamental segment of growth, you can expect Puregold to ride that momentum.”
12-month target price:P48 per share 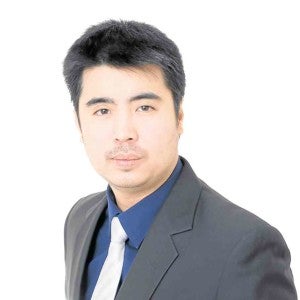 (Note: No targets given)
Infrastructure (overweight):

“Aside from being at historic-high level in terms of budget allocation, the government’s push for infrastructure is hinged on a strong-willed, action-oriented President with very high political capital.

“The Duterte administration has already approved P393-billion worth of infrastructure projects; bulk of which are transportation, road, and airport related projects.”

“M&As (mergers and acquisitions), especially among smaller banks, are also expected to continue. Well-capitalized large banks should be able to capture the infra-driven loan growth play.”

“They benefit first from the growth in disposable income, resilient to negative wealth effect on households, and not in the radar of policy makers.