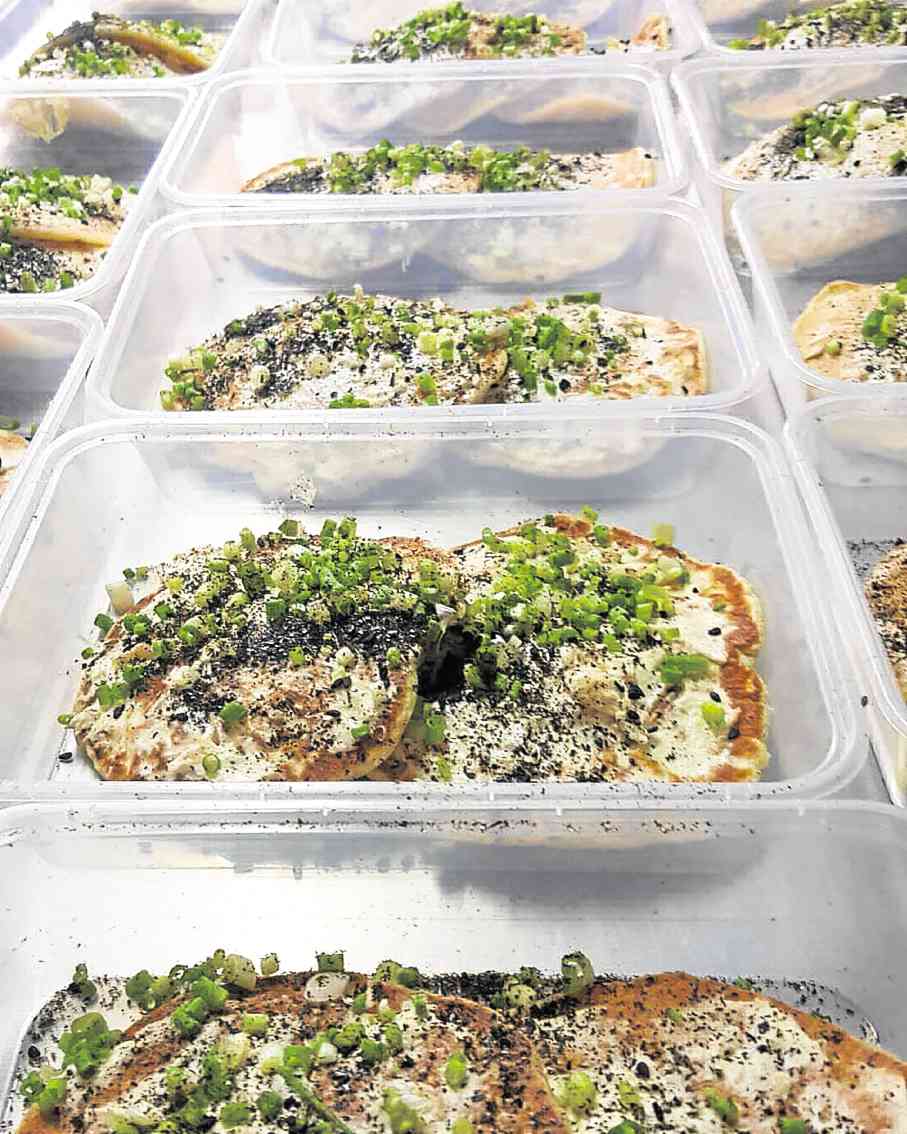 This is how diet food provider Allan Jose, founder of iChef Concepts and Solutions, characterizes his current customers.

“Younger people are diverting their spending; they’re investing more in their health,” says Jose. “And it’s not just, oh, this is healthy, so I’ll eat it. They ask, why is it healthy? Why did you include this specific ingredient? What are its benefits? Which is good, because for us, it’s also a challenge. We can’t just put something green and say that’s okay.”

With a degree in Hotel and Restaurant Management from the De La Salle-College of St. Benilde, which he graduated from in 2003, Jose put up iChef in 2004 after working in a Makati restaurant where he was first introduced to the idea of a diet food delivery service.

“I quit my job and started doing it [initially] for family and friends,” says the 34-year-old. “But I realized that it was something that wasn’t in the market, and those who were also doing it weren’t really representing the essence of diet food or healthy food.

For example: fat-free yogurt. Yes, it’s fat-free, but look at the sugar, sodium content; is it really healthy?”

Using his own kitchen and with just one helper, Jose started creating healthy food recipes for close friends and family based on the diet trends then like South Beach, Atkins. Through word-of-mouth, the business grew steadily, attracting people mostly in their late 30s and 40s.

Since then, iChef has moved operations twice; Jose and his team now occupy a space in Kamias in Quezon City.

He has also developed his own programs instead of relying on the more popular diets.

Despite being in business for the past 13 years, Jose chooses to be a small and low-key player in a highly competitive industry. iChef delivers to a maximum of 60 people a day, a far lower number compared to other providers who make even up to 300 deliveries.

Their difference is that instead of having a variety of programs, iChef customizes meals based on a person’s nutritional needs.

“We have two programs, but it still depends on the person. For example, we may both be going for weight loss, but your requirements will differ from mine,” he says.

And Jose honestly doesn’t mind the competition; he even refers clients to other providers should he be unable to meet their requirements. For him, the goal isn’t just to keep his business afloat; it’s to help change how Filipinos eat so they will live better lives.

“We get that 60 [every day], do it well, [and] hopefully those 60 won’t become reliant on us—they move on, prepare their own food, and then we get a new batch of 60 clients,” says Jose. “We need to clean up our act, so to speak, when it comes to what we eat. So for us, the more people eat healthy, the better. Everybody wins.”

Read Next
Property buyers want instant coffee that tastes like brewed
EDITORS' PICK
‘Flattered’ Pacquiao to push through with presidential bid after being eyed as VP
Gordon calls 2 Pharmally execs ‘Senate fugitives’ after no-show in probe
Climate Change Commission and Nestlé PH to discover sustainability-focused solutions
Legarda emphasizes role of ICC/IPs in nation building this IP month
What’s at stake for every fighter at ONE: NextGen
Isko Moreno bares ‘two-pronged’ approach to rehabilitate MSMEs
MOST READ
Drivers with no traffic violations can now renew licenses for 10 years
Yang’s Princeton degree raises eyebrows among senators
Gordon to Duterte: You? Teaching me courtesy?
LJ Reyes says Paolo Contis made ‘no efforts’ to talk to her after their split
Don't miss out on the latest news and information.