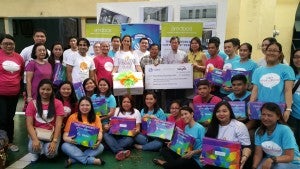 Globe Telecom, along with its strategic partner company Amdocs, major stockholder Singtel, and concerned customers and employees, has donated to the PGH Medical Foundation, Inc. for the rehabilitation of the PGH Pediatric Cancer Clinic as fulfillment of the #CreateCourage campaign. The full amount needed for this project was turned over to the Foundation and to the director of PGH last Thursday, December 22, at the Philippine General Hospital. Globe and Amdocs volunteers also brought holiday cheer to the patients through “wonder boxes” that contained hygiene kits, a Noche Buena package, or art materials for the children.

The campaign, which was launched earlier this month through what is now a viral video with more than 40 million views and international recognition, successfully raised the full amount (Php 863,380.52) necessary for the complete renovation of the facility for young cancer patients. The heartwarming video is in line with the premiere of “Rogue One: A Star Wars Story”, the latest film from the widely popular Star Wars franchise. It demonstrated the resilience of children in the face of adversity and served as a call to action to concerned partners and clients of Globe. 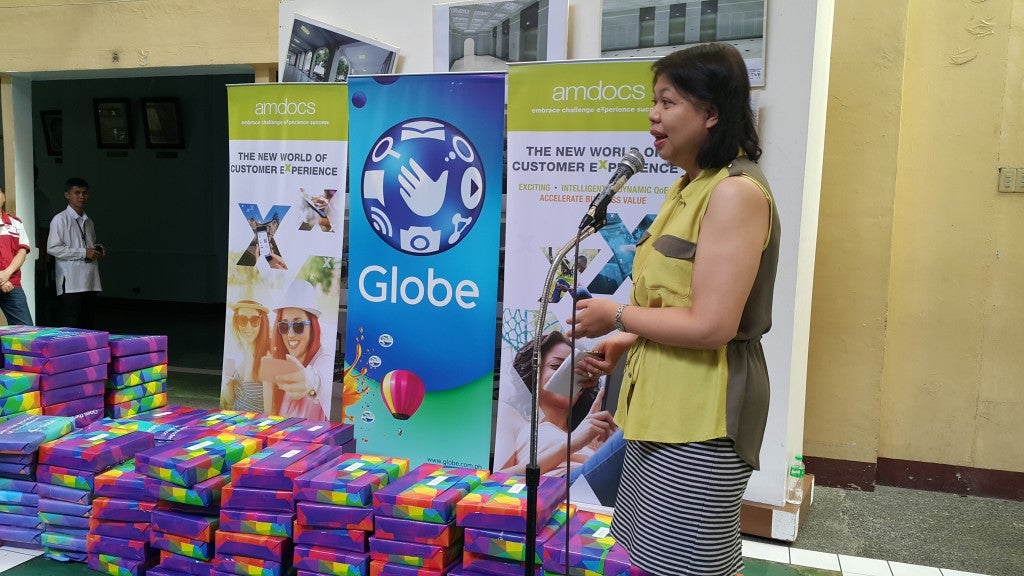 Amdocs and Singtel donated Php 200,000 and Php 100,000, respectively. Globe employees also donated to the campaign and volunteered at the turnover program held at the hospital. According to Globe CSR Director Bong Esguerra, around Php 400,000 came from their millions of subscribers who donated via prepaid load, additional charges on their postpaid bill, or through GCash.

“… when we launched our partnership with Disney for Rogue One…we wanted to use that film to make this advocacy for PGH bigger. We came out with 2 videos talking about how we can create courage… or how our millions of subscribers can contribute to do a globe of good with Globe,” Esguerra said. 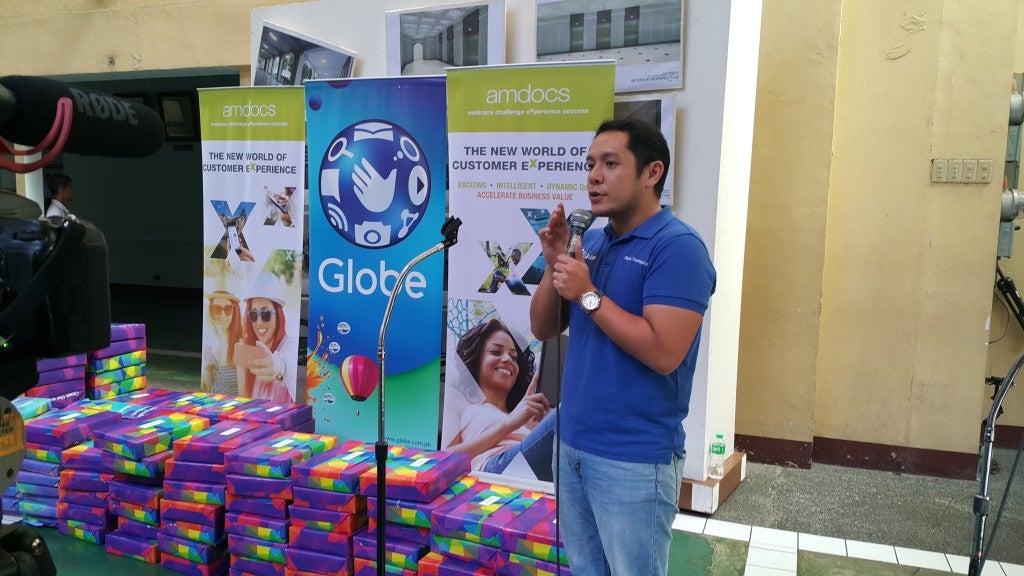 This mobile donation facility is a project developed by Amdocs and pursued by Globe to make donating to the hospital easier for the public. Furthermore, they have also turned over this system to the PGH Medical Foundation so that the organization can continue to receive donations through this innovative platform. Globe is also currently installing access points for Go Wi-Fi in the common areas of the hospital, which would provide free internet access for the first 30 minutes.

Those who are interested to help can still donate to the campaign in denominations of P100, P200, or P500 from their prepaid load or postpaid plan via SMS by texting PGH to 2158-0744. They can also donate via the GCash Android App available for free download.